Walking Through Samaria with Lee Jenkins 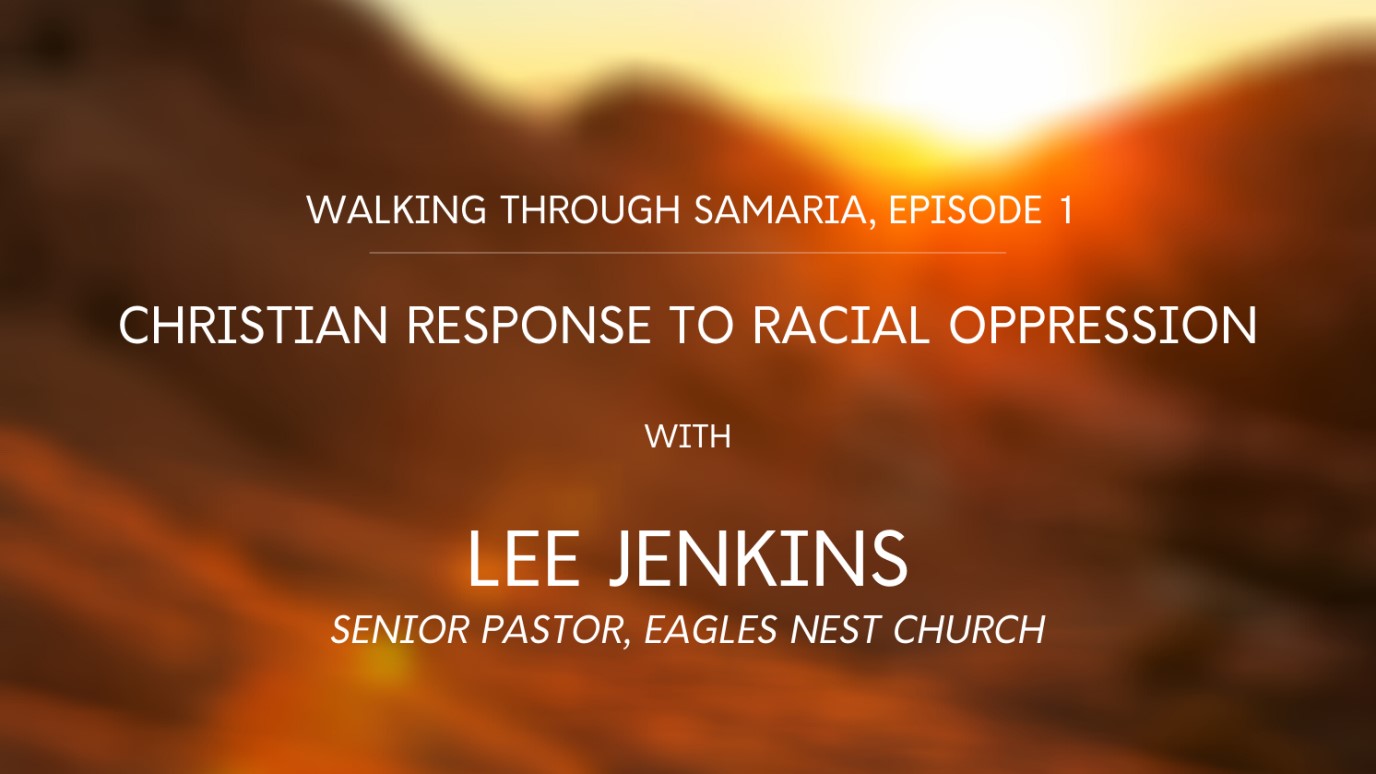 In the latest episode of Walking Through Samaria, Lee Jenkins talks about why instead of allowing his experiences to make him bitter, he used them as a platform to allow Christ to stand tall in his life in the face of unrest.

Meet Lee Jenkins, the founder and senior pastor of Eagle’s Nest Church in Roswell, GA, and a lightning rod for racial reconciliation.

He learned the sting of racism at an early age, in a place that’s supposed to be fun and from a person who’s supposed to be trustworthy. “Policemen were like Superman or Batman and Robin,” he said. “Can you imagine Batman coming up to you, and you’re 5 years old … and he slaps you and calls you a name?”

The lesson stayed with him as he matured into a star defensive back at the University of Tennessee, for the NFL’s New York Giants and even when he got death threats while running for the mayor’s office in Roswell.

In this episode, Jenkins talks about why instead of allowing his experiences to make him bitter, he used them as a platform to allow Christ to stand tall in his life in the face of unrest.

When police shootings of unarmed black men in Baton Rouge, LA, and suburban Minneapolis helped create an atmosphere of national tension in 2016, Jenkins invited a white police chief to the next Sunday morning service to interact with his predominantly African-American congregation. It started a dialogue that continues to this day.

“Reconciliation,” Jenkins says, “is the heart of Jesus.”