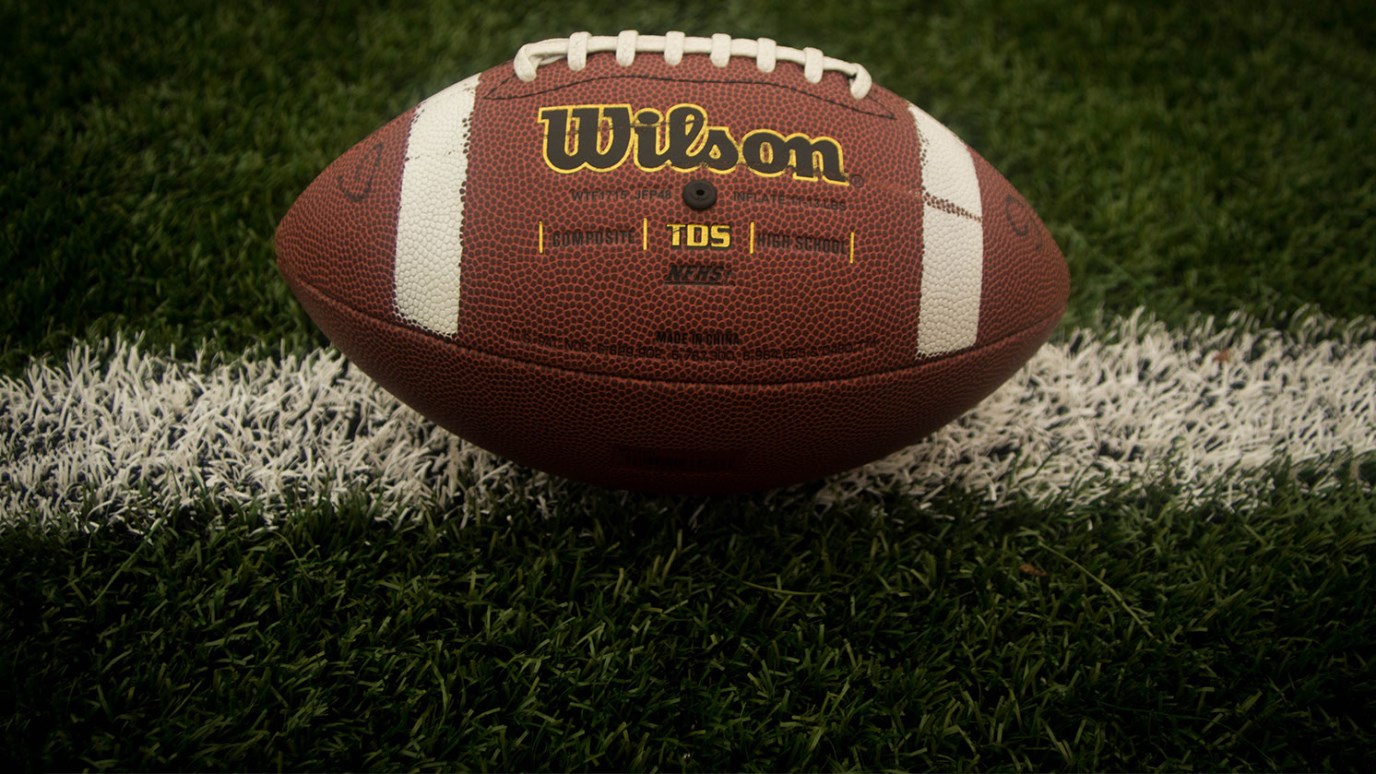 Former Michigan State quarterback and current Washington Redskin, Kirk Cousins says as passionate as he is about football, it is not the source of his identity.

“Football is very important to me and plays a huge role in my life,” says Kirk Cousins, former quarterback for the Michigan State football team. “I count it a privilege to play football for Michigan State; it is a dream come true.

“But as important as football is and as passionate as I am about it, it is not the source of my identity.”

Kirk Cousins grew up in a suburb of Chicago, the son of a minister, until his family moved to Holland, Mich. As one of three children, he was 7 years old when he placed his faith in Jesus Christ and asked Him to be Lord and Savior of his life.

“But it wasn’t until... about my junior year of high school that I started to realize the sacrifice and commitment that it took to be a Christian, to ‘walk the walk’ and to really live the life that Jesus lived and to follow after Him with everything you got; and not just [be] somebody who claimed to be a Christian,” Cousins says.

One thing that contributed to Cousins’ spiritual realization during his junior year was breaking his ankle, resulting in no Division I scholarship offers his senior year.

“He’s consistently been overlooked and underestimated,” says his dad, Don Cousins. “He’s seldom the biggest, fastest or strongest, but in the end he’s had a lot of success.”

And no matter what the circumstances are in Kirk’s life, he says he has peace and a firm foundation. “Having a faith in Jesus Christ allows you to have an inner peace, a peace that passes all understanding, as the Bible says,” Cousins adds. “At the end of the day, I have an inner joy, and if I keep honoring Him and having a relationship with Him, He’s going to have my back.

“The anchor of my life is Jesus Christ. My identity is based upon His love for me and in my personal relationship with Him. At the foundation of my life is His truth, as spelled out in the Bible. I am passionate about Jesus, the one who gave His life on a cross to pay for my sins. One of my greatest desires is to live a life in a way that honors Him.”

Another situation that tested Cousins’ spiritual foundation was being away from home at Michigan State. “When you go to Michigan State you feel like you are alone in trying to live out your faith, and it can be hard to find fellow Christians. It’s important to be with other Christians to help keep you accountable,” Cousins adds. “But I just kept reminding myself that the Lord led me here and He’s got a plan for my life.”

Cousins says he has a relationship with God, and prayer is not a religious ritual for him. “I want to talk to Him; I want to be giving Him my requests and my worries and my stresses and the pressures I face,” he says. “I want to give that over to Him because He says, ‘Cast your burdens on Me because I care for you.’

“One of my favorite verses is Colossians 3:23-24: ‘Whatever you do work at it with all your heart, as working for the Lord, not for men, since you know that you will receive an inheritance from the Lord as a reward. It is the Lord Christ you are serving.’ While I seek to apply this verse to football, I know that football will one day end. Jesus however, and all who know Him, will live forever. This great truth means I have an identity, a foundation that can never be taken from me.”