Walking the Tight Rope between Rules and Grace 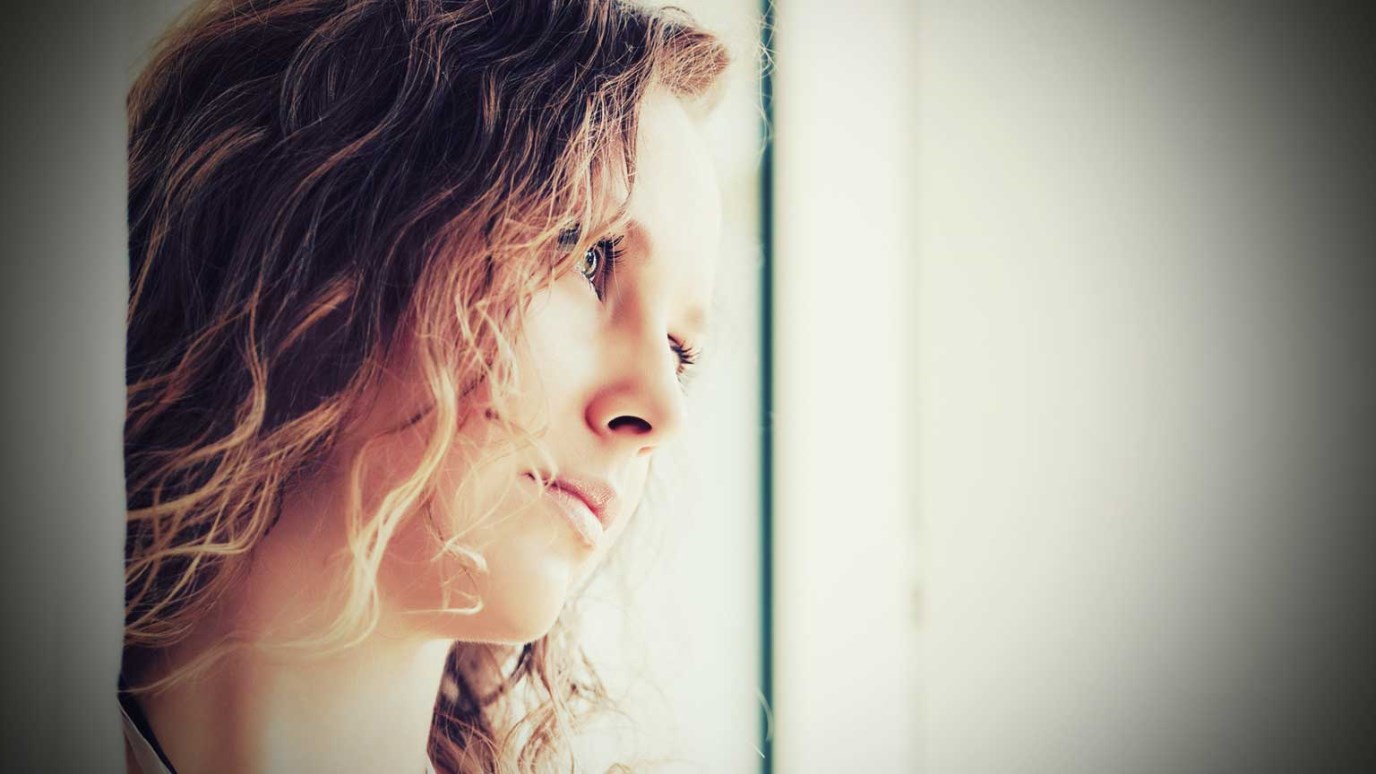 How can a mom or dad adhere to the rules while at the same time, doling out hearty portions of grace? Mark Gregston shares some helpful tips.

One of the toughest assignments in all of parenting is the balancing act between enforcing rules and giving grace.  On one hand we all agree that kids (especially of the teenage persuasion) need boundaries, order, and consequences.  Those clear lines in the sand mark where we require respect, responsibility, and honesty.  But if all we have are rules, then our home becomes a legalistic training ground, where performance measures the amount of love that is given and received.

On the other hand, we cannot survive without grace.  No one is perfect.  We all have flaws and foibles.  Those flaws become more noticeable as kids reach the teenager years, so prepare to deal with mistakes!  But grace is the action of moving towards your child regardless of what they’ve done or how badly they have behaved.  However, if grace isn’t partnered with rules, then it’s like placing a teenager into a wide open field and letting them run free until they’re lost.  Rules are the fences that allow us freedom to live in comfort and safety.

So you can see why the most common question parents ask me is about how to juggle rules and grace.  How can a mom or dad adhere to the rules while at the same time, doling out hearty portions of grace?  Let me give you some helpful tips.

…then it’s possible you may lean towards being a “rule-enforcer” rather than a “grace-giver.”  If these phrases sound familiar, then it’s time to re-evaluate your speech and actions to incorporate more grace into your home.  Throw away the legalistic jargon that frustrates rather than trains or guides your children.  To give grace means to communicate with teens why a rule is in place, what the consequence of breaking that rule is beforehand, and allowing freedom in the areas that aren’t worth the battle.

When your teen received that golden ticket that is a driver’s license, then you probably enacted a few rules regarding curfews, who can ride with them, and responsibility towards gas and insurance.  But did you take the time to explain why the 11 o’clock curfew is in place, or why everyone in the car has to wear seatbelts?  Just saying, “Do it, because I said so!” only tells your teenager that it’s the rules you’re concerned with, not their health or well being.

Rigid adherence to authority doesn’t teach or change kids.  Grace does.  It demonstrates you care more about them than you do about the letter of the law.  Grace speaks volumes to the heart of a struggling child.

Stick to the Consequences

If there is one guarantee in all of parenting it’s this — teenagers will break the rules at some point during their adolescence.  In fact, if your child hasn’t broken a rule yet, check their pulse!  When lines have been crossed, teenagers need discipline.  But giving grace does not mean we skirt around the consequences.  If we look at the example of Jesus, His offer of grace didn’t negate the law or the penalties of sin.  He paid the price on the cross so that He could offer us forgiveness.  The law of grace works the same way.  Discipline and rules apply, but we don’t move away from our kids during that time.  We move closer to them.

Let’s say your teen does break one of the car rules you’ve put into place.  They roll into the driveway around midnight and try to sneak in, only to get busted by a creaky door or a barking dog.  So you take away the license for a week (or a similar consequence).  Now, showing grace towards your child doesn’t mean giving them back the car privileges after a couple of days.  But it does mean you go to them during their time of restriction and say, “Let’s go grab some coffee.  I’ll drive!” or, “Want to go watch a movie, just the two of us?”  It’s a constant motion toward the relationship, while upholding the penalties for breaking the rules.

Anyone who knows me understands that I am BIG on consequences.  But I’m even BIGGER on relationships.  As one of my favorite authors Josh McDowell wrote, “Rules without relationships leads to rebellion.”  If I was to tweak this, I would say, “Rules without grace leads to a frustrated heart!”

I know that for some parents with struggling kids, showing grace is a monumental task.  You’ve been hurt and wounded by your child and though you still love them, you have a difficult time showing them grace.  I understand.  Grace isn’t easy.  It’s extremely tough to give certain people something they don’t deserve.  But let’s face it — none of us deserve grace.  If kindness was given solely on merit we’d all be in a heap of trouble!  Colossians 3:13 tells us to “be tolerant with one another and forgive one another whenever any of you has a complaint against someone else.  You must forgive one another just as the Lord has forgiven you.”

There was a young man staying at the Heartlight Campus a few years back.  He was generally a sweet kid; funny, well spoken, and kind.  But he didn’t deal with emotions well at all, especially anger.  One day after coming back from school, he got so mad, he took a baseball bat and started beating on my truck!  Then, when one of my dogs came out to see what all the commotion was about, and this teenager turned around and kicked my dog.  I was furious!  But I took some time to calm down before I spoke or dealt with the situation.  I realized that I needed to forgive and show grace even in this circumstance.  Of course, this young guy had to pay for the repairs to my truck and the vet bills for my dog.  And during that time, I let him know that I forgave him, and I helped him take the dents out of my car.  I made a conscious effort to move towards this angry young man, not away from him.  It was not easy, but it made a huge difference in his life.

I know that grace is tough.  But think back on all the grace you have received in your life, and pour that back into your child.  In the midst of disappointment or even anger, let them know that the relationship is still important, and there’s nothing they could do to make you love them less.

It’s a precarious balancing act walking closely between rules and grace.  We cannot lean too much to one side or the other.  But once we find the correct balance — when consequences are delivered with grace, and kindness is bounded with rules — that’s when we we’ll see our kids and our home flourish.