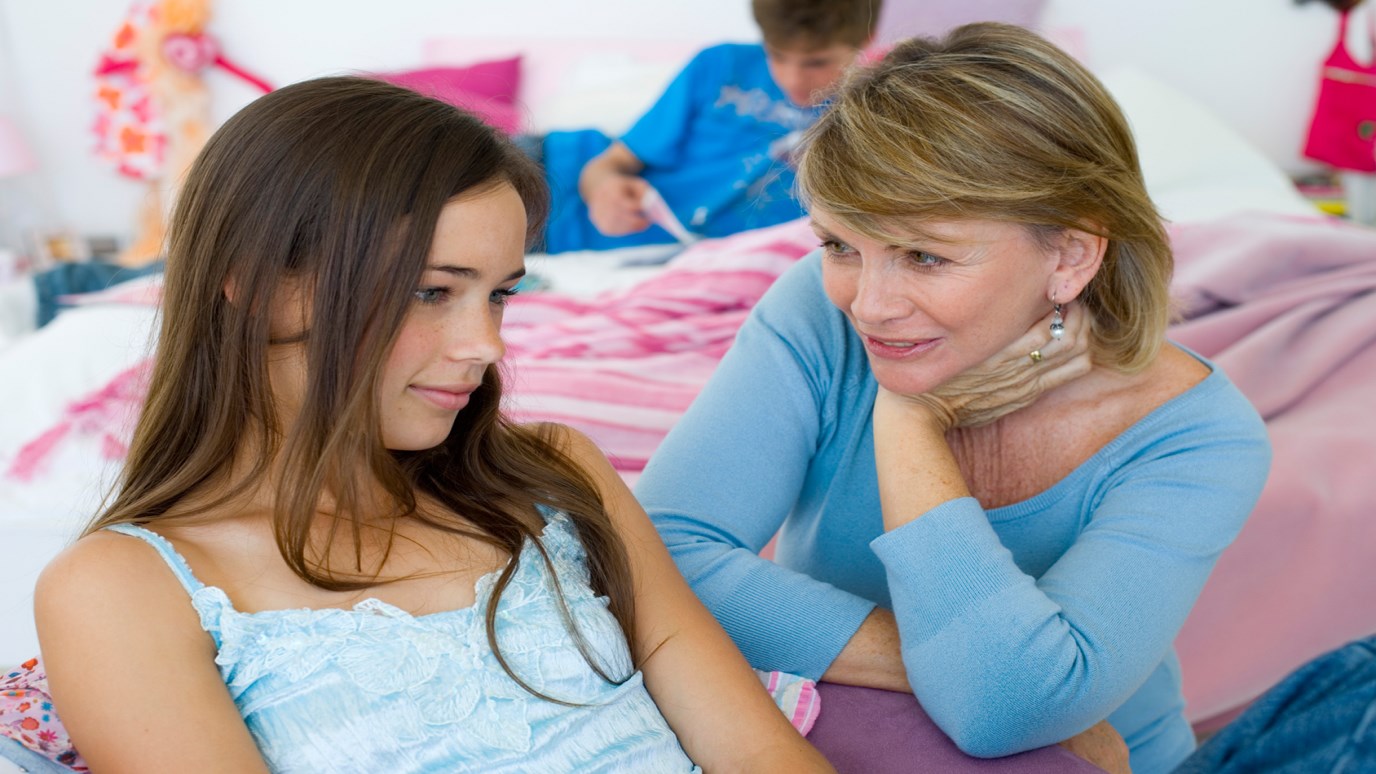 Brad Mathias answers the question- How does a family with traditional values maintain some kind of conservative view on sexuality, life and faith?

Popular culture has a nasty way of changing us and our kids without even asking our parental consent.

Today, we have hit tv shows which not only are extremely well produced, but intelligently written and superbly cast. Unfortunately, those shows also have strong themes for validating a gay and lesbian lifestyle in families and only represent a small fraction of the changing family values message that mainstream media is passing on to our kids every day.

So how does a family with traditional values maintain some kind of conservative view on sexuality, life and faith? It’s clear we have to risk rejection from both sides if we dare to suggest a middle way in our politically correct society. After all, we could get caught in between, criticized by everyone. What parent or family would dare to stand against either extreme…how can we seek to refute a gospel of moral relativity and not hate those who live differently than we do? Won’t we risk the ire of our super conservative Christian cousins AND the politically correct if we don’t pick one of the clearly defined sides?

Christians don’t have to retreat and stoop to become the hate filled, angry and coldly critical conservative stereotypes of previous generations. We don’t have to condemn every man, woman or child who comes anywhere near a left wing political position. Attacking their actions and ignoring their hearts and lives, as if their individual beliefs have no value and deserve no respect because they might choose to vote Democratic in the next election.

As a parent, I’m VERY careful to make sure my kids are aware of the need for respect and love in every confrontation. To model for them how to disagree with others in a way that does not require intellectual revenge or the forming an offense for life. So many men and women of faith have gnarly knee-jerk reactions towards alternative lifestyles, “re-acting” with anger and condemnation towards anyone who challenges the traditional Judeo-Christian world view. Let’s stop doing that! Our faith and values have survived for over five thousand years… I think they can handle a little scrutiny.

Let’s consider the Bible itself as a point of reference for those of us who are navigating the rapidly changing tides of popular opinion AND seeking to raise families with a healthy balance of rejecting sin and learning to love and embrace an ancient faith.

In particular, the book of Isaiah. Believed to have been written in the 8th Century BC, Isaiah is a major Old Testament prophet who spoke to the nation of Israel in a similar cultural time and condition as our own. His suggestions in chapters 46-52 were straight forward and easily understood, but still ignored. I’m afraid this may be the case today…but here goes:

1- Listen (stop running around with your head cut off) – pause, reflect and consider what God is saying to us as parents on the topics of the day. Ask Him to provide wisdom and insight into the BEST way to train up and lead your kids in the ways of faith.

2- Remember (don’t allow today to overshadow your yesterdays) – God (Yahweh, Jehovah – Jesus) is faithful. He can’t help but remain faithful to us and to man. His Character demands it, and God is not an option for us to consider. God is God. His ways are not our ways and His purposes are sure, steadfast, never going to fail kind of things. Important to keep in mind when popular culture suggests otherwise.

3- Watch and Wait ( God never responds exactly as we would like…but He does respond) Waiting on God to give direction, clarity and conviction as to how you should instruct and teach your kids is a critical part of growing our faith as parents. Remember that God will deliver, God will keep His promises. God NEVER fails. His salvation is continually changing lives, Jesus as the ultimate illustration of the point. Invite Jesus into whatever life circumstance, tribulation or injustice you have and watch as God redeems it.

Today, my kids are in college and high school and are very aware of the moral contrasts between our home and the one outside our door. What I hope to have provided them is a biblical context to interpret those values and filter them through scripture for a more accurate and compassionate view of the lives and people they will encounter.

Trusting our actions will speak much louder than our words, today’s Christian families MUST show the world what they believe…in their actions and attitudes, with much less emphasis on what we say. After all, the world and our kids are watching!