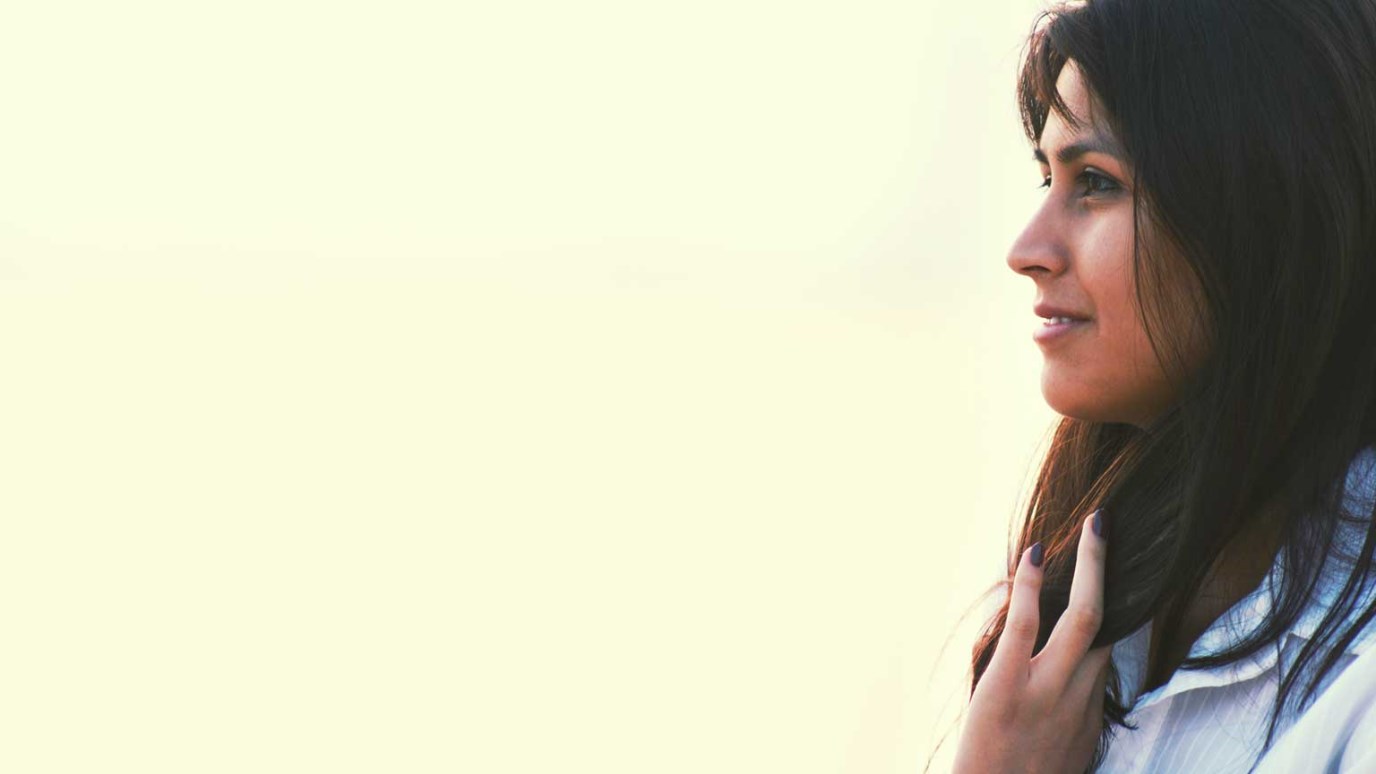 We must reside and embrace the Lord's plans for us even if they are daunting and inconvenient.

“This is what the LORD …says, ‘I brought you up…I snatched you from…I drove them before …I said do not worship the gods…in whose land you live.  But you have not listened to me.’  ‘But sir,’ Gideon replied, ‘if the LORD is with us, why has all this happened to us?  Where are all his wonders?’” Judges 6:7-13.

A while back, I overheard my daughter tell my grandson no to something he wanted. When she walked away he came over to me and in a low voice asked me for the same thing. He thought his desires could be met by asking another, but he failed to understand that his mom had the ultimate authority. He asked me why and I told him that he already knew the answer.  It was his mother’s will and decision for him at that point in time.

Gideon had already been given the answer from an unnamed prophet earlier.  Their circumstances were occurring because the Israelites had been worshipping other gods. They were not trusting God for their future, even though He had provided for them time after time. They had negatively impacted their own destiny by placing their confidence for their future in other gods.  Thankfully, God will only allow captivity and oppression of His people for a season.  When God speaks His will over our lives for that moment in time, we can’t run to another source to get a different answer. We must reside and embrace His plans for us even if they are daunting and inconvenient.

In our passage, the Lord responded to Gideon’s question with a challenge and a rebuke. ‘The LORD turned to him and said, “Go in the strength you have…Am I not sending you” Judges 6:14.  God made it crystal clear that Gideon was to walk out the path God had chosen for him. He didn’t repeat why He was requiring this of Gideon, but repeated that He was requiring it of Gideon.

When we have an answer from God, and continue to calculate and question a matter for which He has already spoken, we run the risk of spiritual silence and an altered destiny.  We must be valiant warriors and walk out the calling of the Commander who has placed His confidence in us to accomplish His purpose for that season.

The Benefits of Wisdom
Walk Thru the Bible