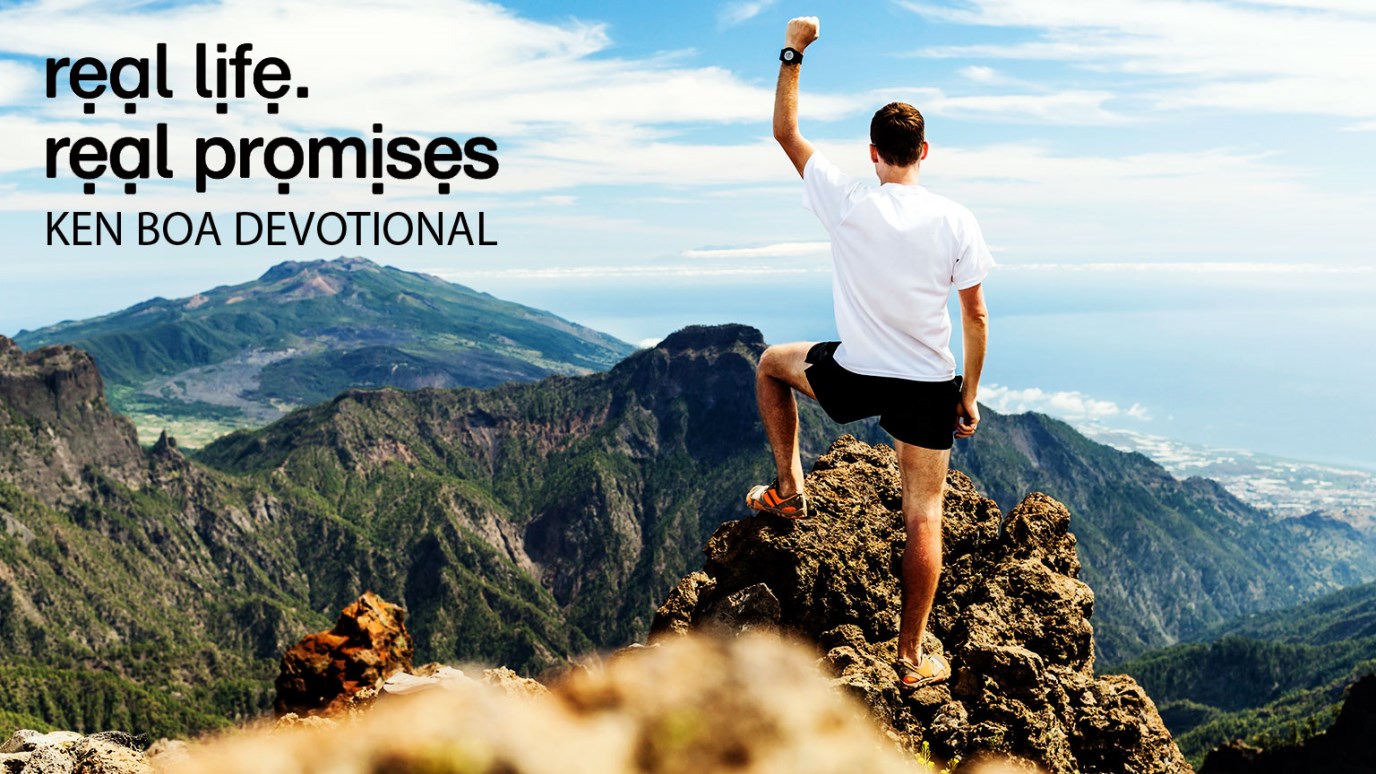 If there are shut gates looming on the horizon, we can take comfort as believers that we enjoy the privileges of God's covenant protection. And by faith, we walk in the victory God has given.

No battle in history has been immortalized like Joshua’s attack on Jericho, where “the walls came a’tumbalin’ down!” (Josh. 5:13-6:27) Long written off by the critics of biblical history as fanciful legend, modern archaeological discoveries have certified Jericho as a city that underwent tumultuous upheavals like those associated with Joshua’s attack. No modern discovery has invalidated the ancient biblical account—one of the most remarkable in history.

When Joshua led the fledgling nation of Israel into the promised land of Canaan, Jericho was the first obstacle in his path. An angel of the Lord (the commander of the Lord’s army) delivered a promise to Joshua about Jericho: “I have delivered Jericho into your hands” (Josh. 6:2). Note the past tense: I “have (already) delivered” Jericho.

All that was left for Joshua to do was to take what had been given to him. But on what basis did God go before Joshua and take the city of Jericho for him and for Israel? God’s actions were the fulfillment of a promise Moses had made to Joshua in the Lord’s behalf—that when Joshua crossed over Jordan and faced the enemies of Israel in Canaan, “God himself will fight for you” (Deut. 3:22). And why would God do this? Because Israel was his covenant nation. When God established a covenant with Israel, his part of the agreement was to fight for Israel—to defeat her enemies. Her enemies would come at her from one direction but flee from her in seven as long as Israel walked in righteousness (Deut. 28:1, 7).

Though God’s people today no longer live in a geo-political realm with God as the king (a theocracy), we nonetheless enjoy the privileges of his covenant protection. Our battles aren’t against “flesh and blood” (2 Cor. 10:3; Eph. 6:12), but they are dangerous just the same. And like Joshua, God has already fought—and won—for us (1 Cor. 15:55-57). Our job is to remain vigilant (1 Pet. 5:8) and protected (Eph. 6:10-18) and by faith walk into the victory that God has given.

Are there walls and gates, shut up tight, looming on your horizon? Your commander-in-chief wants you to know that he is with you to give you the victory.

God’s Promise to You: “In every battle, eyes of faith will see me leading the charge.”

Communication and Productivity in the Future
Dr. John Jackson
Follow Us
Grow Daily with Unlimited Content
Uninterrupted Ad-Free Experience
Watch a Christian or Family Movie Every Month for Free
Early and Exclusive Access to Christian Resources
Feel the Heart of Worship with Weekly Worship Radio
Become a Member
No Thanks