Walking in the Anointing 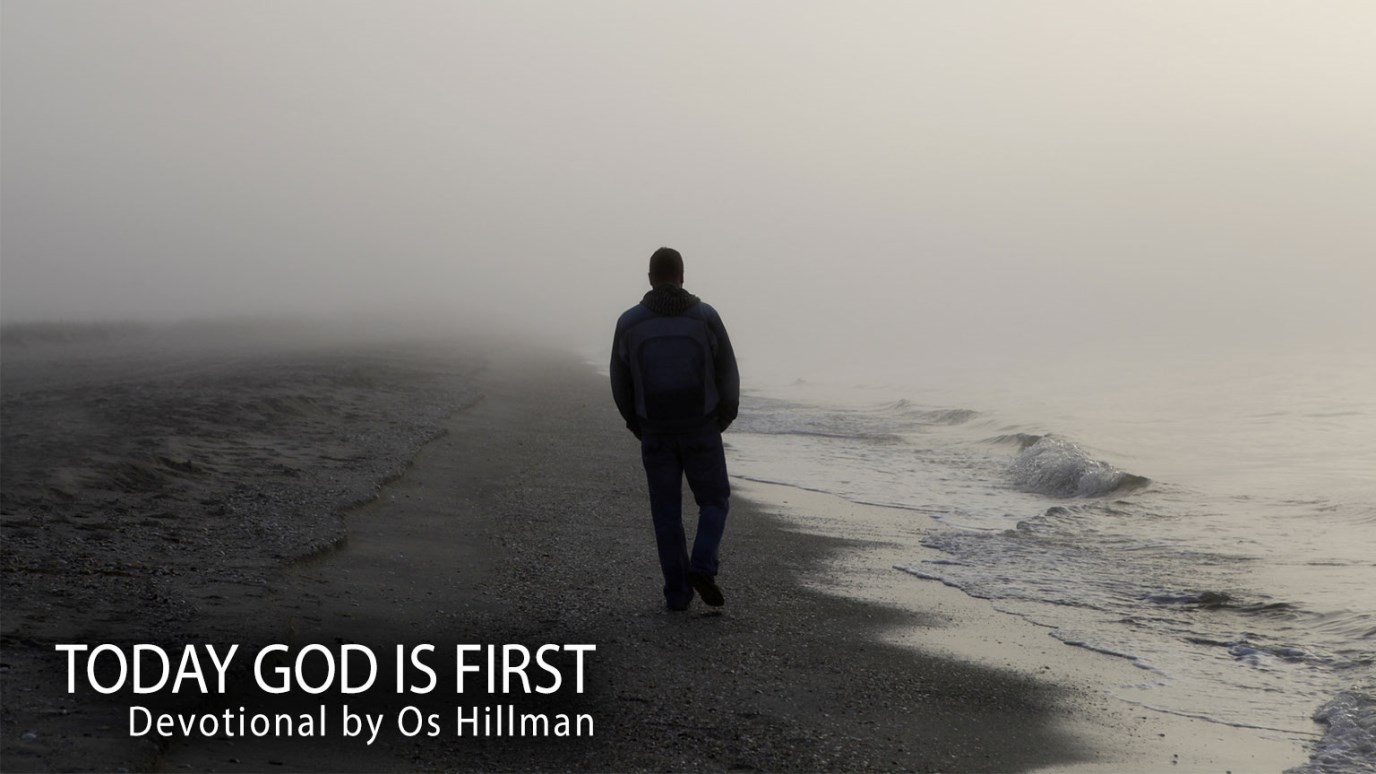 As long as you continue to keep a soft heart toward God, despite your failures, His spirit will never leave you.

"So Samuel took the horn of oil and anointed him in the presence of his brothers, and from that day on the Spirit of the Lord came upon David in power..."—1 Samuel 16:13.

Has the Spirit of the Lord rested on your life? Can you cite the time when God's Spirit began demonstrating His power through you?

David knew the day the Spirit of the Lord began a special work in him. That Spirit was different from most leaders. Instead of seeking power and control, he led in response to a need. Instead of being a perfect person, he learned from mistakes and acknowledged them among those he led. Instead of placing confidence in his own abilities, he sought wisdom from the only real Commander in charge. David never lost a battle through his many years of leading Israel. He failed God by sinning with Bathsheba and by numbering the troops, but he learned from those failures, and he had to pay a price for them. However, God's Spirit never left David. He never left because of David's willingness to keep a soft heart toward God, even when he failed.

God wants to do the same in you and me, but He will not allow that Spirit to rest on us if we seek to control outcomes and manipulate out of our need for power. Servant leaders know that they are only a tool in the Master's hand. They do not value themselves more than they ought. David's heart was fully the Lord's. Is your heart fully the Lord's to do with what He wills?

Risk
Dr. James Merritt
Follow Us
Grow Daily with Unlimited Content
Uninterrupted Ad-Free Experience
Watch a Christian or Family Movie Every Month for Free
Early and Exclusive Access to Christian Resources
Feel the Heart of Worship with Weekly Worship Radio
Become a Member
No Thanks