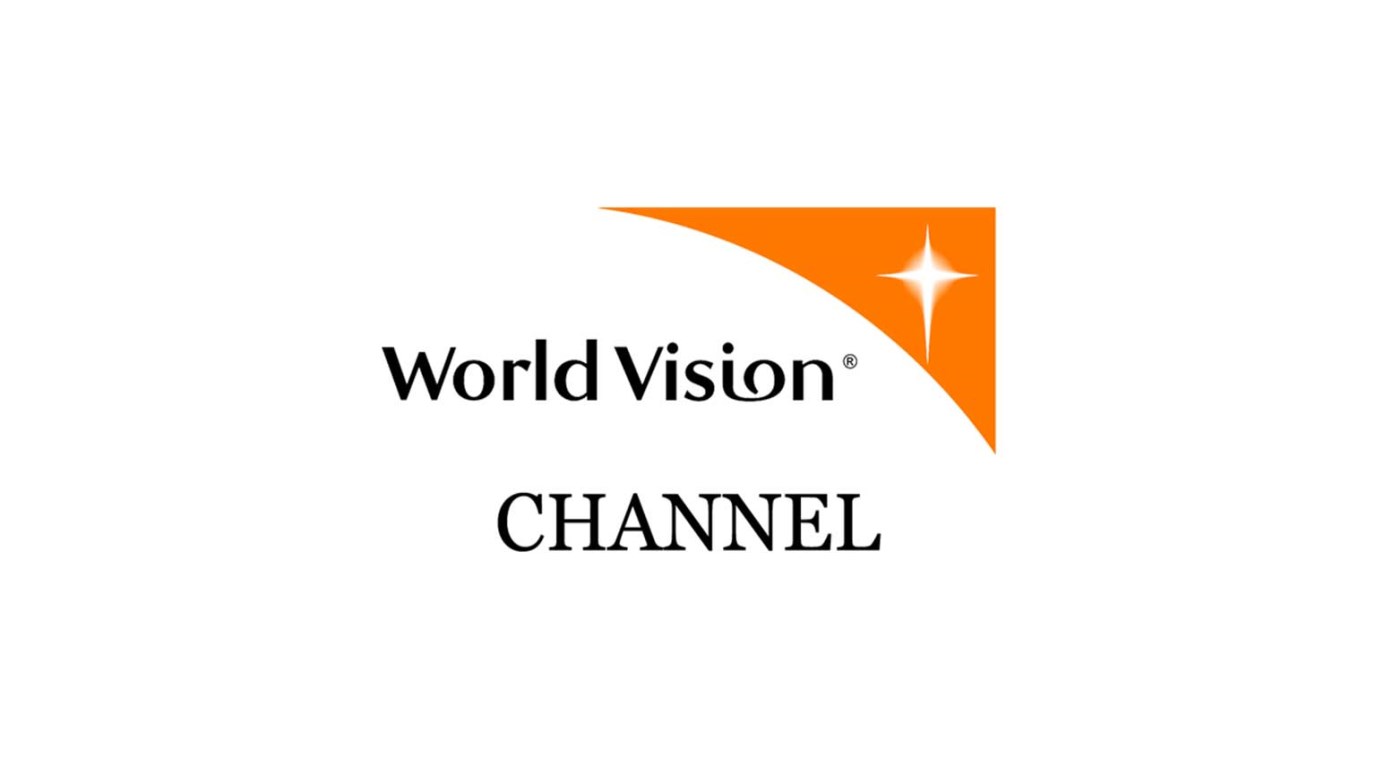 God prefers humility to capability, and He will equip those whom He calls.

Jesus made it clear time and time again that what the world values regarding strength, success, or accomplishment were worthless to him in his selection of followers.

In fact, God often used those whom the world deemed unworthy to do remarkable things for his kingdom. Take David, for example. Growing up the youngest and weakest of his brothers and often perceived as the most naïve, David had a different kind of strength—a strong faith in God.

David was humble but committed, small in stature but great in faith. God explained his choice of David, saying, “The Lord does not look at the things people look at. People look at the outward appearance, but the Lord looks at the heart.”

Facing off against the towering Goliath, we catch of glimpse of what was inside David’s head. “All those gathered here will know that it is not by sword or spear that the Lord saves; for the battle is the Lord’s, and He will give all of you into our hands” (1 Sam 17:45-47). David had faith, not in his own sword or spear, but in God’s strength.

While David may not have been the strongest of his peers, or the wealthiest, or the handsomest, he maintained a confident faith in God.

God hasn’t changed his criteria for usefulness in his kingdom. One of the most encouraging things I find in the stories of the Bible is the way God used ordinary people to carry out his work and his plan. He didn’t choose the worldly wise and sophisticated. He chose those through whom his power would be made clear and his justice made apparent.

Jesus doesn’t judge you with the standards that the world does. He doesn’t care how much money you have or how you look or what you do. He sees straight into the heart, and judges it accordingly.

God wants to use followers who are wholly submitted to him, who have faith in the great things God can do. When we submit to God’s agenda, he will equip us to do magnificent things. That’s Jesus’ example. The one person who changed the world more than any other was executed on a cross.

God’s perspective is different than ours. So, the first step in doing something significant will only begin when we have faith in God’s agenda and we give up our own.

Everything for Our Good
Dr. James Merritt