Walking Among the Seven Churches 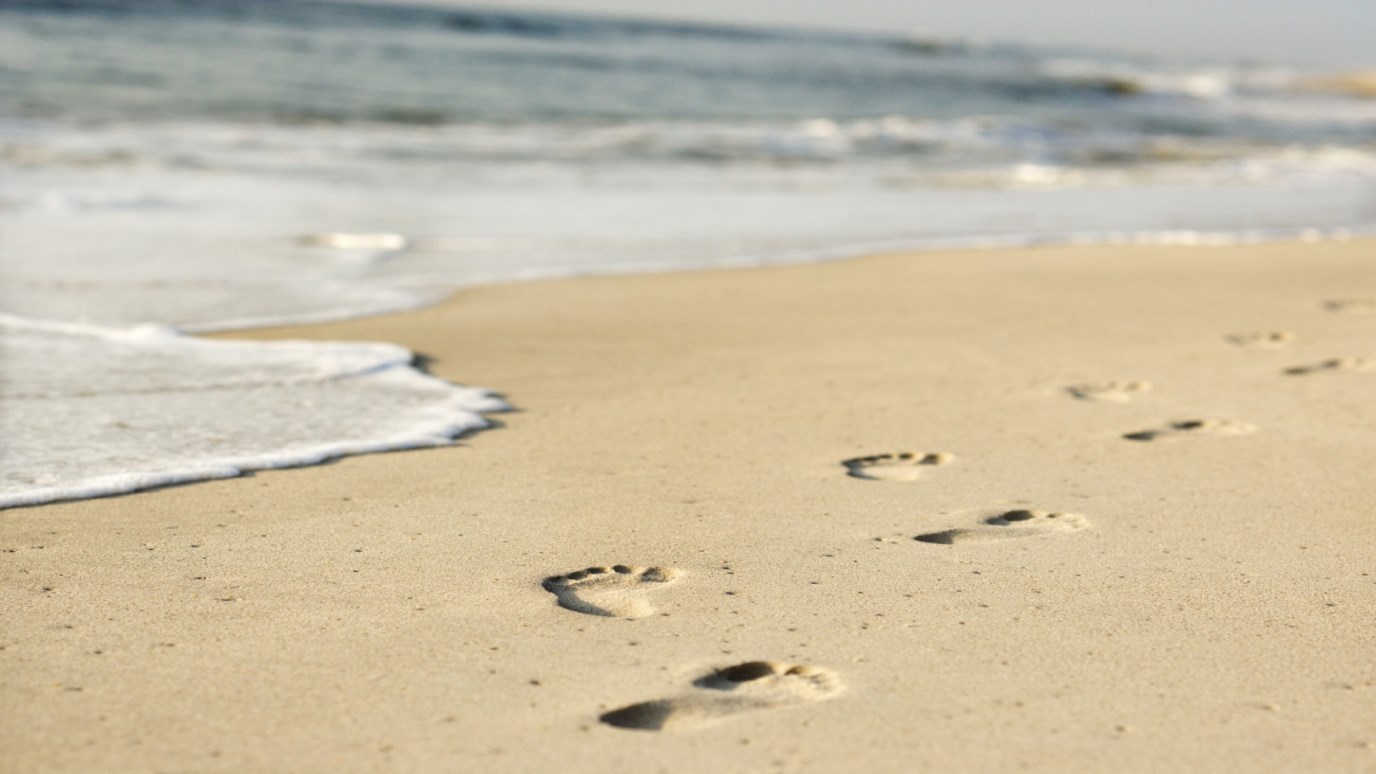 What can the book of Revelation tell us about our relationships to the church?

A 2007 study by The Barna Group found that about 13 million Americans whom the researchers identified as being born again were “unchurched . . . meaning that they have not attended a religious service of any type during the past six months.”

Does this trend concern you? How do you think Jesus would view this development?

The entire book of Revelation is actually one letter that was distributed to the seven churches in Asia Minor (modern-day Turkey). The opening chapters describe Jesus as being “in the midst” of the churches (Rev. 1:10) and walking among them (Rev. 2:1). He is actively engaged with His churches here on earth and knows them intimately.

In chapters two and three He sends a message to each of the churches in which He addresses their condition and, for most, gives a commendation, a word of rebuke, and personal counsel. In all but two cases, He calls for repentance.

Scholars differ as to whether these messages should be limited in application to the seven literal historic churches located in Asia Minor or whether these churches also represent “church ages”—periods of time in church history. In her teaching on the letters to the seven churches, Nancy Leigh DeMoss says, “Regardless of which position you take, I believe in any given time in history all these various types of churches and issues are represented.”

You can undoubtedly find glimpses of your local church in one or more of the seven churches in Revelation.

If you’ve never experienced disappointment or heartache related to church involvement, you are rare. Many believers are discouraged with the condition of the church in general, and/or the condition of their own local church body. Read Ephesians 5:25–32. Ask God to inspire you with a fresh vision for the church and to fill you with Christ’s love for His body.

The seven letters in Revelation were written to specific local assemblies in the Roman province of Asia and are listed in the order that a messenger would have traveled if he had sailed from the island of Patmos and followed the normal postal route—arriving at Ephesus first, traveling in a circle north, then southeast, finally reaching Laodicea to complete the route.

Read Revelation 1:12–20. Reflect on the details of what John experienced, and consider what he saw and heard. This was not a dream, but a supernatural revelation. Why do you think God chose to bring this message to John in such a dramatic way?

What explanation is given for the seven stars and the seven lampstands in verse 20?

Adapted from: Learning From the Churches of Revelations Based on the Teachings of Nancy Leigh DeMoss