Walk in the Spirit and Overcome! 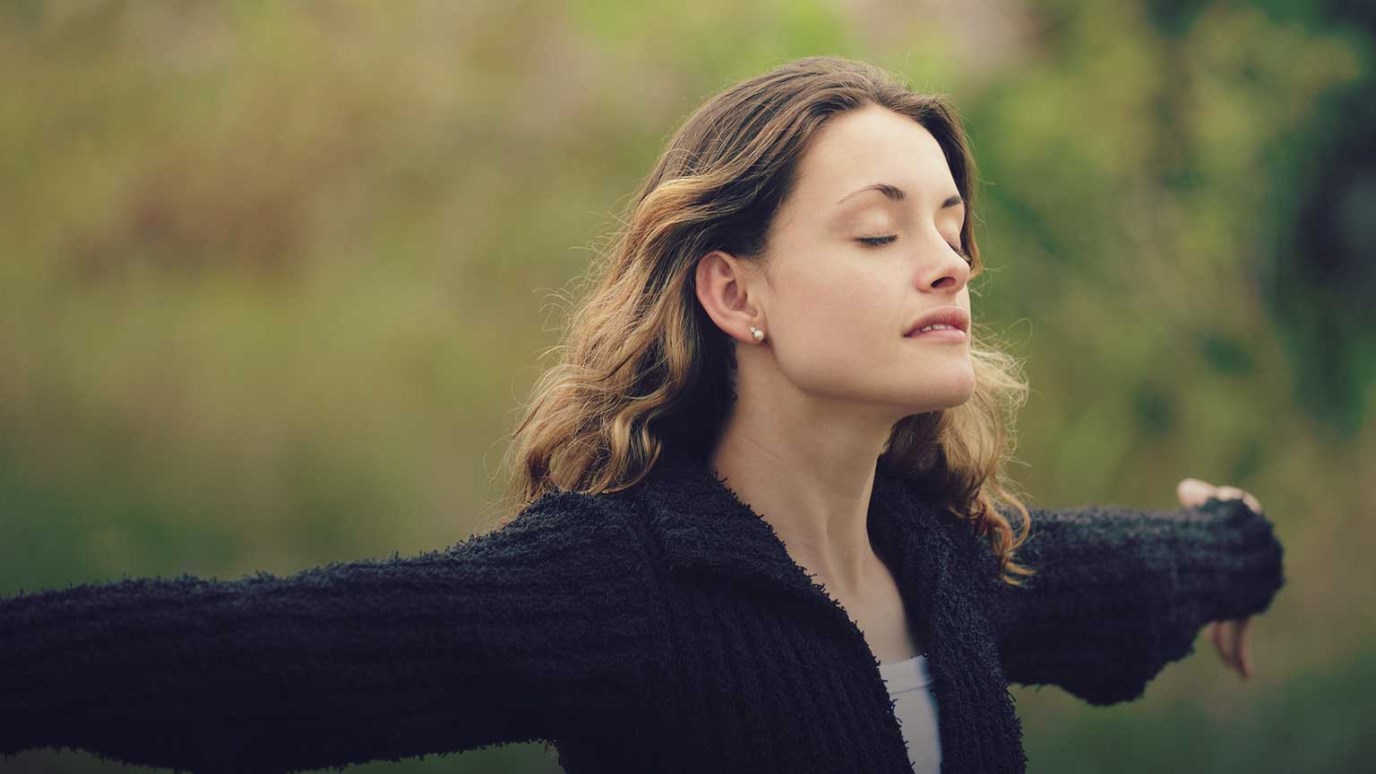 You’re going to fail again because you’re made of flesh. But in this moment you can have victory, if you’re willing to be led by the Spirit of God.

There is a wrestling match going on inside every believer in Christ. It is the war between the Holy Spirit Who has intertwined Himself with our very being and our flesh, that part of us that acts and decides apart from the influence of God. One of the most common questions Christians ask is, “Will I ever be done with the fight, or will I always struggle like I do now?” And the answer is yes and no.

Obviously, we’ll be done with the fight and live on in infinite victory when Jesus comes to put an end to the war forever, but in this life, is real victory possible? The answer is twofold.

In Galatians 5:16-18, Paul tells us on the one hand, that it is impossible for the believer to overcome the power of the flesh. He says, “you cannot do the things that you want.” He also said in Romans 7 that he was always involved in a battle between the flesh and Spirit and couldn’t seem to feel any sense of total victory. The battle rages on. In our flesh, and as long as the old, dead body of sin hangs around, we are rendered virtually incapable of any triumph – we wrestle on.

Thankfully, however, there is a contrasting thought that, though seemingly a paradox, runs alongside our inability to overcome. It is the absolute and abiding power of God’s Holy Spirit in our lives. Paul says, “You cannot do the things that you want, but if you are led by the Spirit, you are not under the law.”

We typically think of the “law” in the Bible as the mosaic law, the commandments and ceremonies that Moses gave to Israel. But the word “law” in this context more likely refers to the nature of things, such as the law of gravity or in this case, the law of our flesh. As lost sinners, we are bound to the natural law which essentially binds us to a life of continual sin. But…

You’re going to fail again. Why? Because you’re made of flesh. But in this moment you can have victory if you’re willing to be led by the Spirit of God. The question then becomes, are you more yielded to His control now than you used to be? Are you growing in your submissiveness to Him? Are you making forward progress in your intimacy with God?

Thank God the ability to overcome the flesh is not in me – it is in God. My willpower alone will usually let me down, but the power of God operating within me by the presence and influence of the Holy Spirit is unstoppable. Don’t just say “no” to sin, say “yes” to Almighty God!

Are You Fighting a War That Has Already Been Won?
Jake Sumner

He Will Never Reject You. Ever.
Pete Briscoe