Walk in Her Footsteps 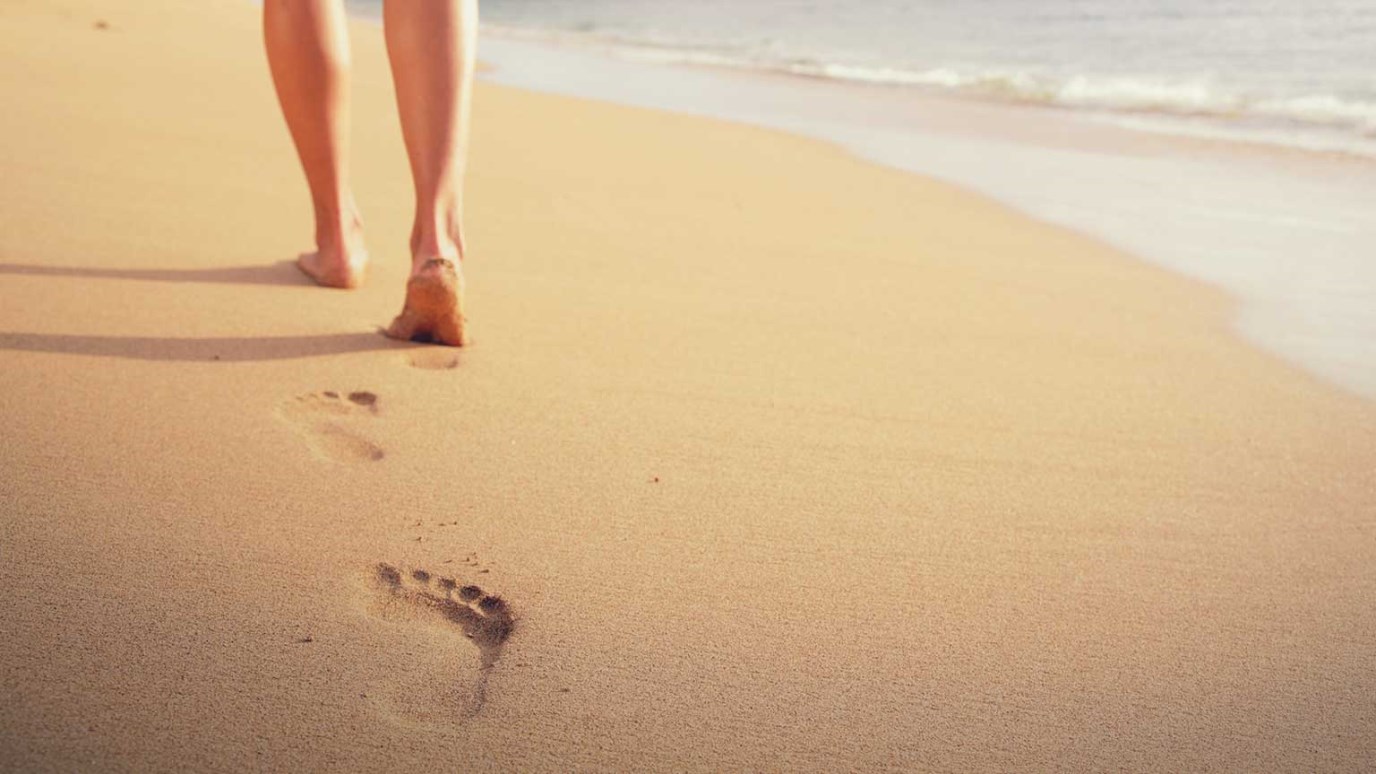 Mary Magdalene finally found her Lord, and as a result, she was a changed woman. May we be like her, running to tell others, "Jesus Christ has risen today. Hallelujah!"

She couldn’t sleep. How could she sleep? How could anyone sleep after all this?

She wondered again how they could move on like nothing had happened. She missed Him. She missed the look in His eyes and how His words washed over her soul. She missed stepping into His peace. She missed Him so much she couldn’t sleep.

So she got up. It was still dark.

She decided to take her broken heart to where she had last seen Him – to His body. Even if the stone separated her and the soldiers yelled, she had to draw near. His absence was killing her.

In the dark her sandaled feet maneuvered the graveled path. Her mind couldn’t stop speaking and when she closed her eyes she relived the horror of it over and over again.

Hadn’t He raise Lazarus from the dead? Couldn’t He do the same for Himself? The grief gripping her drowned out any remnant of hope.

She trembled in her sorrow and had to stop in the path. This was too much for her to handle. They had killed Him. He said He was the Resurrection and the Life. Had He lied? Oh no! She refused to add Him to the many men who had lied to her in the past. He wasn’t like that.

She pressed her shaky hands against the rough stony mountain and whispered to herself, “I have to get to the tomb. I have to get there. Maybe just the nearness will give me peace. I can’t handle this anymore. God help me!”

She turns the corner and no one is there. The stone has been moved away! In the silence a dove coos, but she doesn’t hear it. She can hardly believe her eyes. This just can't be happening.

She stops screaming, fear grips her now and she thinks, “Is this an ambush. Have they come to kill her too?”

She decides to run - run to tell the others. “They’ve taken Him away and now we don’t know where to find Him.”

She finds their sleepless eyes and tells them what has happened. Peter and John bravely run to the tomb. She follows at a distance. Maybe, just maybe she was wrong. “This could not be happening. Please don’t let it be happening.”

It was real. The tomb is empty and all that is left of Him is a burial cloth. They didn’t even have the dignity to keep Him clothed. This grief is ripping her apart.

She falls to the ground comfortless. Her cries are muffled by the sorrow. No one can reach the deep recesses of her broken heart. No one! He’s gone! He’s gone! They’ve taken Him away.

Peter and John run to tell the others. She is left alone.

Then someone speaks to her, “Woman. Why are you crying? Who is it you are looking for?”

“They have taken my Lord away and I don’t know where they put Him.”

She hears someone else coming up behind her. Could it be the Gardner? He would know where they have taken Him.

“Sir, if you have carried Him away, tell me where you have put Him, and I will get Him.”

“Rabboni!” is all she can say.

She gets up and runs. She doesn’t care about the stony ground or the beating of her heart. She runs with heavy breath and joyfulness. Strength has replaced sorrow. She’s a changed woman. She runs to tell them, “Jesus Christ has risen today. Hallelujah!”

The sun rises in the sky as if it was just another day. She knows better. Love reigns supreme. Jesus has risen today. Nothing will ever again separate her from her Lord.  Sorrow comes in the night, but joy comes in the morning.

Mary Magdalene finally found her Lord and every day people around this world walk in that peace. I hope you are one of them.

Early on the first day of the week, while it was still dark, Mary Magdalene went to the tomb and saw that the stone had been removed from the entrance. John 20:1

How Do We Know God Loves Us?
e3 Prayers

Peel Off Your Layers
Guideposts

An Audience of One
Os Hillman