Waiting Patiently for the Promises 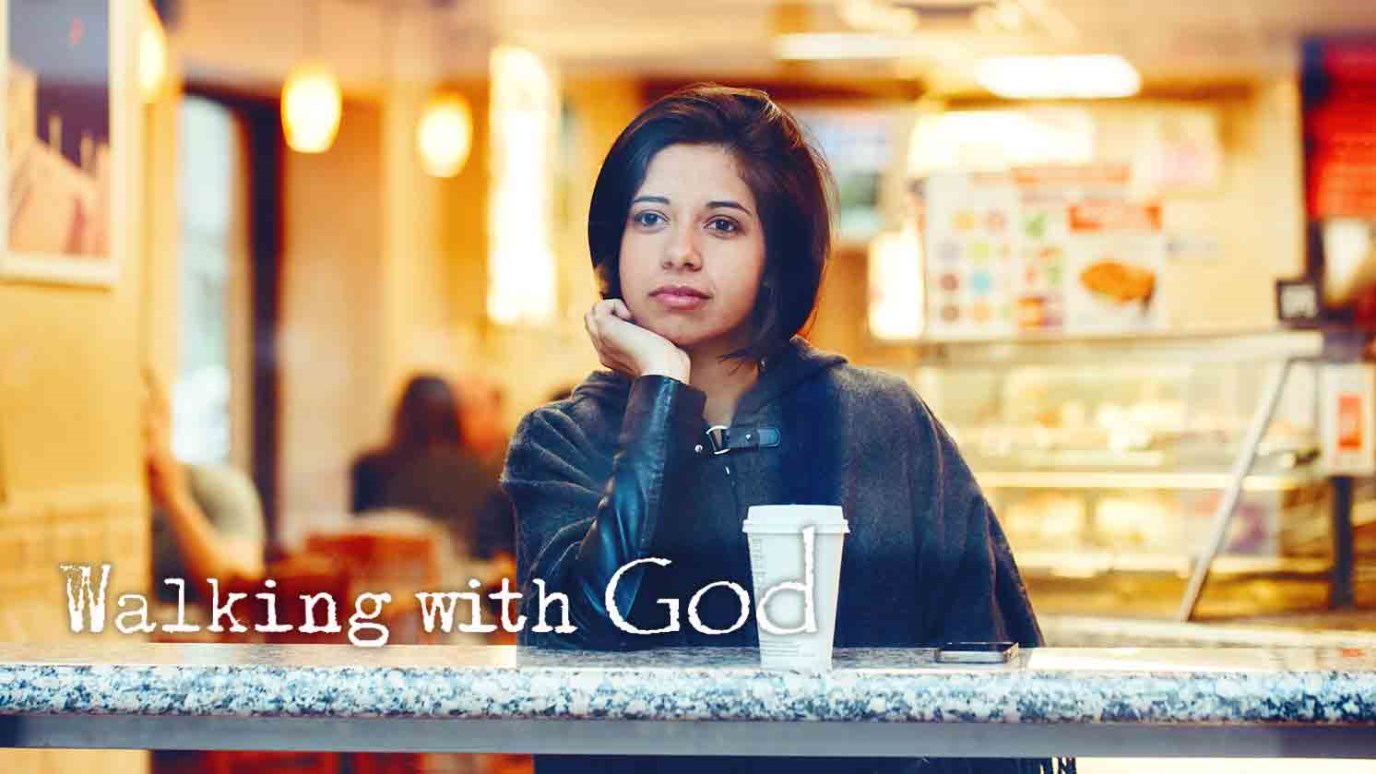 If some of God’s promises have not yet been fulfilled, don’t give up on them. Remember: with God, a promise is a promise!

And so after waiting patiently, Abraham received what was promised. (Hebrews 6:15)

What characterizes a good book or film for you? Perhaps it’s a good storyline or a gripping ending. Whatever it is, there will be certain things that mark it out as ‘different’. And that’s how it is with those who are serious about God’s promises. They are somehow ‘different’. There are certain things that characterize their life and the way they approach the promises which ensures that, ultimately, they are never disappointed.

One such character was Simeon. Simeon was looking for the coming of God’s kingdom; but he hadn’t sat around idly waiting for it. He had given himself to what he could do, while waiting patiently for what he couldn’t do anything about. We are told he was ‘righteous and devout … and the Holy Spirit was upon him’ (Luke 2:25). ‘Righteous’ means that he had been obedient to God’s commands, while ‘devout’ means that he had been careful in all his religious duties and the outworking of his faith. Whether in relationship to God or his fellow human beings, Simeon had sought to live in a godly way, with the help of the Holy Spirit; and such living pleases our Father and prepares the way for him to act.

But not only was Simeon righteous, he was also patient. We’re told that ‘he was waiting for the consolation of Israel’ (v. 25). Promises by their very nature demand patience (something none of us find easy!). Promises are God’s assurance that something will happen, even though it isn’t happening yet; and that means – waiting! We don’t know how long Simeon had been waiting, for we aren’t told whether he was old or young; but, whether young or old, he had been giving himself to prayerfully watching and waiting. That’s all you can do with promises at times!

If some of God’s promises to you have not yet been fulfilled, don’t give up on them. Ask God to make you like Simeon, patient and prayerful, until the promise of God is right there in your hands. Remember: with God, a promise is a promise!

So do not throw away your confidence; it will be richly rewarded. You need to persevere so that when you have done the will of God, you will receive what he has promised. (Hebrews 10:35-36)