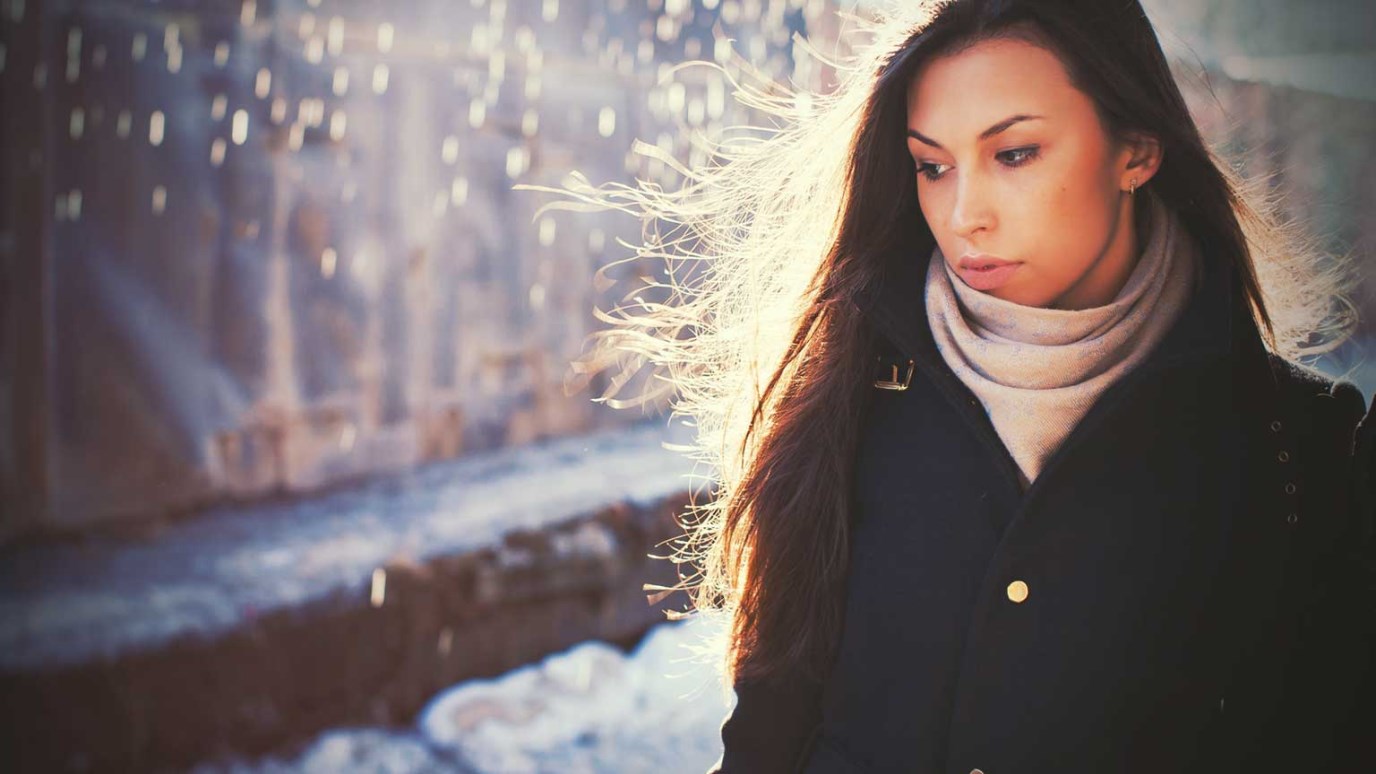 Let go of your plans and wait on the Lord to work His plans in your life.

"You are more righteous than I," he said. "You have treated me well, but I have treated you badly. You have just now told me of the good you did to me; the Lord delivered me into your hands, but you did not kill me. (1 Samuel 24:17-18 NIV)

Saul realized he had been granted a pardon. David could have easily killed him, but he spared his life instead.

The story went something like this. David and his men were hiding in a cave. The cave was dark, but because they had been in the cave for several days, their eyes had adjusted to the dim light and they could see clearly. Saul, who was trying to find David so he could kill him, goes into the cave alone. Because the darkness was new to him, he probably couldn’t see a thing. He had no idea anyone else was around, especially not David, the one he had been trying to kill. What a set up!

David’s men tell him, "This is the time you’ve been waiting for! Kill him!" He could have easily taken his life, but David, however, spares Saul’s life. He doesn’t feel right taking the life of the man God had on the throne of Israel without God’s instruction.

You know the rest of the story. Saul does die. David does become king. He reigns as the greatest king Israel would ever see. God is indeed a gracious God!

Sometimes I like to reflect on this story, because it reminds me, as I study the character of David, a man after God’s own heart, that if I want to receive victory in my life, I need to wait on God to work His perfect plan in His timing. Oh, there are times I am tempted to implement my agenda. David certainly could have ended his problem of being chased by Saul. But, the greatest rewards in life come when we wait upon the Lord to do His will. David knew this principle, and it served him well.

Today, you and I would be well served if we will forgo our own plans, and wait on the Lord to work His plans in our life.

God's Promises for You Are on Their Way!
A Miracle Every Day
Follow Us
Grow Daily with Unlimited Content
Uninterrupted Ad-Free Experience
Watch a Christian or Family Movie Every Month for Free
Early and Exclusive Access to Christian Resources
Feel the Heart of Worship with Weekly Worship Radio
Become a Member
No Thanks