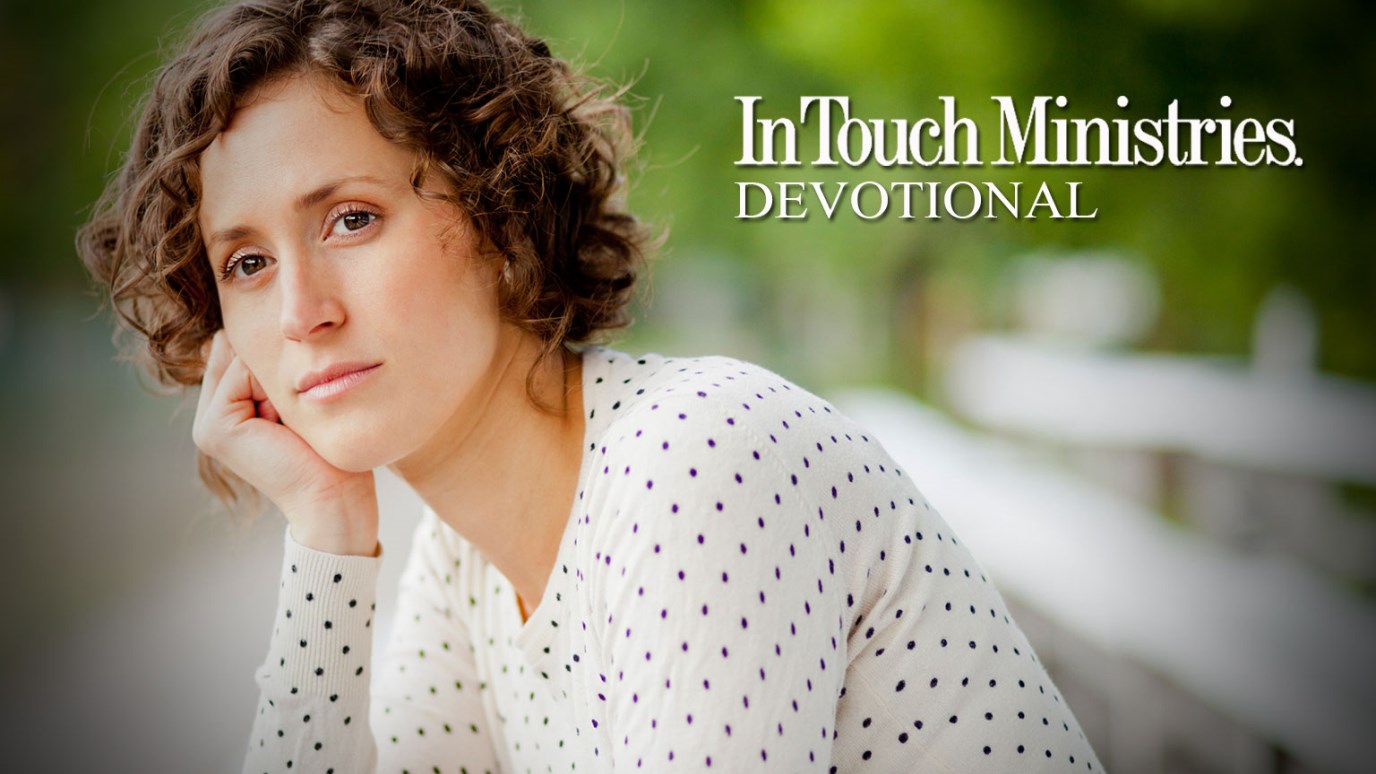 In times of waiting, we may be tempted to move on without the Lord. Learn from David and resist that desire.

Waiting on God is an important spiritual discipline in our walk of faith. King David’s life teaches us about the value of following the Lord’s plan and the danger in moving ahead of Him.

When David was a young shepherd boy, the prophet Samuel anointed him as Israel’s next king. Yet he did not become the ruler for many years. Waiting for the Lord to place him on the throne was made more difficult because the current king, Saul, turned against David and repeatedly tried to take his life. Despite the opportunity to take matters into his own hands and kill his enemy, David held back. He wouldn’t allow anyone else to attack Saul either (1 Sam. 24:1-7). He waited on God and was greatly blessed for his obedience.

When he was king, David learned the hard way why it’s a bad idea to move ahead without the Lord. One year , he chose not to join his troops in battle, even though that was one of his duties (2 Sam. 11:1). During the time he stayed home, he noticed Bathsheba, the wife of Uriah, and he coveted her. Acting upon his desires, he conceived a child with her and then tried to cover up his sin. What a mess he made of his life. Instead of following God’s plan and being blessed, he experienced divine chastisement and much heartache.

As believers, we want to obey the Lord, but there may be situations when intense desire propels us forward without waiting for His direction. Like David, we will experience the blessing of obedience or the heartache of disobedience. Be sure to seek out God’s plan before you act.