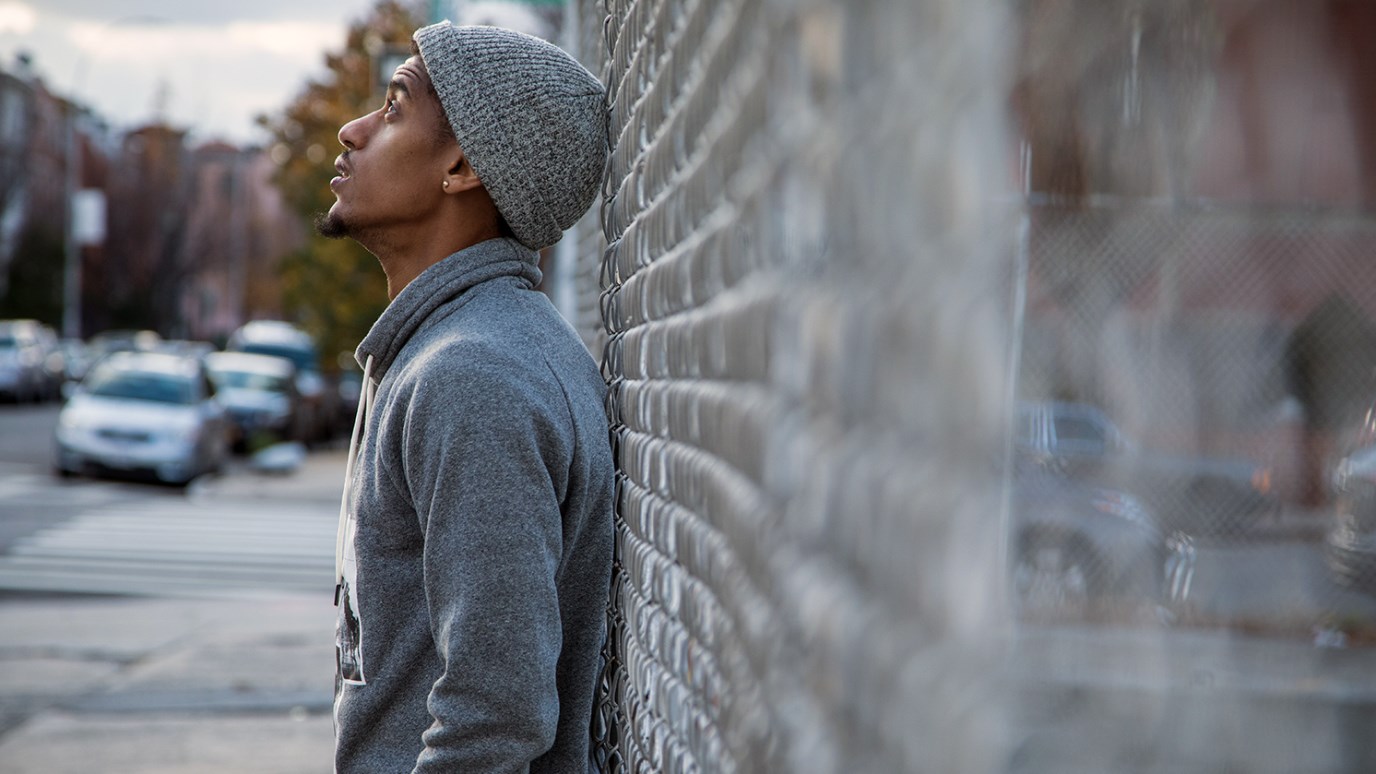 God's delays are not God's denials. Nothing is too hard for the Lord, Who fulfills His Word in His timing.

In this fourth and final devotional about Abraham, let's look at the fulfillment of God's promise to him and Sarah with the birth of Isaac. Isaac's name means laughter, which is a crack-up because God took two people who under any circumstance would not have been able to have a child, and they had a child -- the retirement home got turned into a maternity ward, so to speak.

"The Lord visited Sarah as He had said, and the Lord did for Sarah as He had spoken. For Sarah conceived and bore Abraham a son in his old age, at the set time of which God had spoken to him" (Genesis 21:1-2). God had given them a promise twenty-five years before. And just like He had said they would, they had a baby.

But it took twenty-five years! I think it bothers some of us that it can take a long time for God's promises to be fulfilled. Often, there's a long period of just waiting. Why is that? It makes the fulfillment all the more dramatic and joyful, but it's also how we learn to walk by faith.

If you're walking down a road and you can see where you're going, you don't need faith, right? You can live by sight and not by faith. But if you can't see where you're going, if it's dark and all you have to hold on to is a promise, that's where faith kicks in -- even when the fulfillment of that promise seems to drag on and on.

But God's delays are not God's denials. At the exact, perfect time, Isaac was born. "And Abraham called the name of his son who was born to him -- whom Sarah bore to him -- Isaac [crack-up, laughter]…. Now Abraham was one hundred years old when his son Isaac was born to him" (Genesis 21:3, 5). Abraham's age was brought up here just to remind us this was impossible by human standards. He was one hundred years old. Sarah was ninety.

"And Sarah said, 'God has made me laugh, and all who hear will laugh with me … Who would have said to Abraham that Sarah would nurse children? For I have borne him a son in his old age'" (vv. 6-7). Again, impossible by human standards. But remember what God asked Sarah back in Genesis 18:14? "Is anything too hard for the Lord?" As she held that little child, I think she would have to say, "Nope. Nothing."

What are you facing today? Is it something you consider to be impossible? Now bring God into the equation. Think of Sarah at ninety years old rocking her little baby in her arms. Is anything too hard for the Lord?

The Moments We Don't Capture with Pictures
Lysa TerKeurst

What Were You Put on Earth to Do?
Dr. Tony Evans