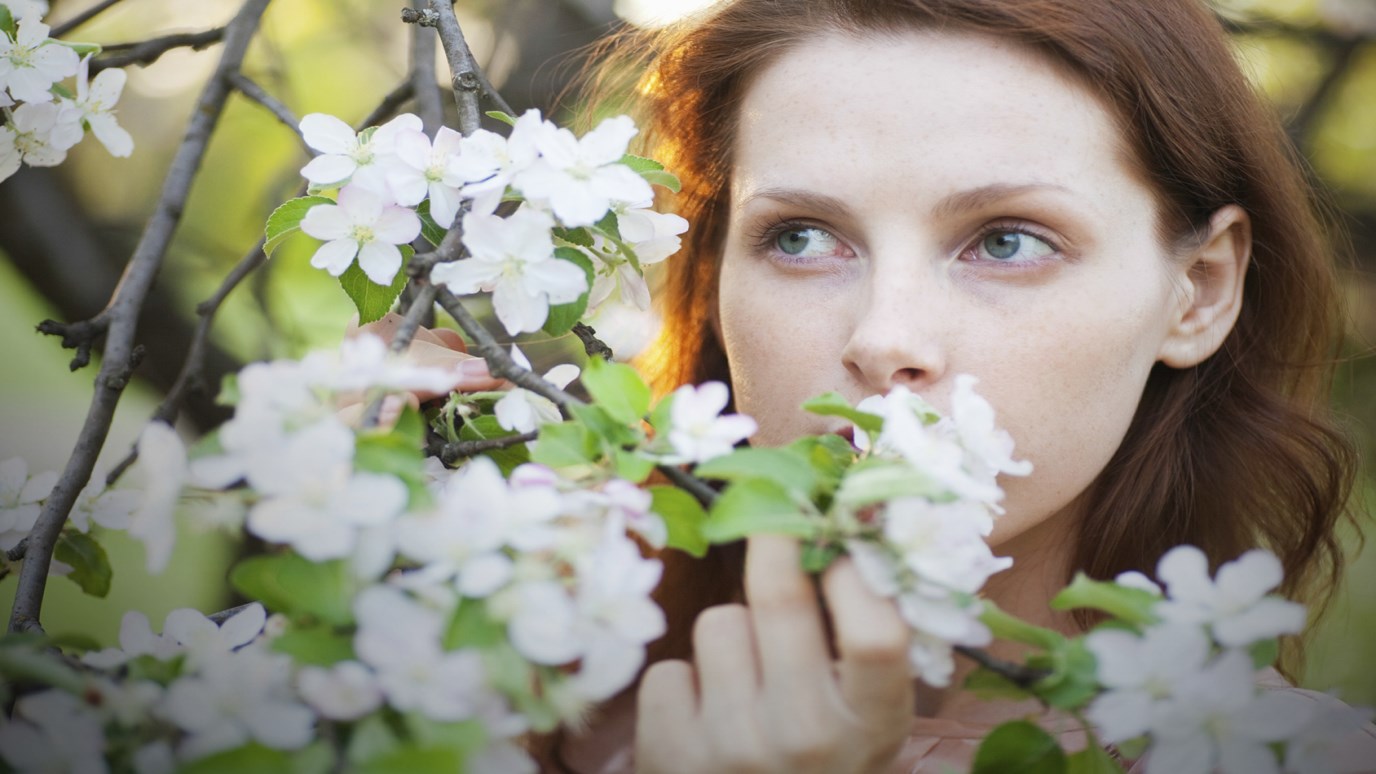 It’s time for the greatest comeback in the history of your life. God loves you, and He is waiting for you!

It starts small … maybe a sin creeps in. You think it’s a harmless little nothing that no one even notices … You find every excuse of why it’s different and your heart is in the right place so it’s ok to just keep sinning as long as no one gets hurt … after all, you’ve had a hard day, a hard week, a hard life. God would understand.

Before you know it, you’ve lost yourself. You don’t even know who you are anymore. The darkness sucked you in and consumed you. You feel like you are in too deep and you don’t know how to get back out … to the way you were. When things were more simpler. You can’t even remember how it all started or where everything went wrong. Everything is falling apart and the first one we want to blame it on is God.

Sin has a way of creeping in and wrecking everything along the way.

But it’s never too late to turn things around. You’re never in too deep that God’s not there reaching in to pull you out … waiting for you to grab His mercy and goodness. He doesn’t condemn or shame you.

“He doesn’t treat us as our sins deserve, nor pay us back in full for our wrongs.

As high as heaven is over the earth, so strong is his love to those who fear him.

And as far as sunrise is from sunset, he has separated us from our sins.” {Psalm 103}

Just like with the story of the Prodigal son that Jesus told … the son took all his dad’s money and ran away with it, spending it all on crazy stuff until he had literally nothing to his name. He was so ashamed of himself but decided to be brave and go back to his dad and maybe work for him as a servant. He was shocked when, even from a long way off, his father RAN to him, gave him a giant hug and smothered him with kisses. Then threw him a giant party celebrating that his son was finally home.

The father didn’t go through the list of what all he did wrong. He was just so happy His son was back home where he belonged. That’s all he cared about.

That’s what God is waiting for with us … for us to just come back home. That’s one reason why I LOVE Embrace Grace baby showers … we are celebrating His girls coming back home to Him.

Someone close to me and that I love dearly spent 15 years in darkness. It started as little sin … until this person was so wrapped in darkness, he lost himself and almost his family. He decided to spend a week away with God. He was sick of the downward spiral his life was forming and he just needed to break away and hear God again … like he used to.

He was out in the woods and wanted to spend an entire day with God with no distractions. He found a perfect spot at a tree that looked like a cross. He was so overwhelmed that there was such a place … He knew it was God that made this perfect place for them to spend their day together. As he pulled out his Bible and notes to study, he realized he forgot his reading glasses back at the house. He was upset and tried to read as much as he could without them but had a hard time. He decided to make his trek back to the house.

After recovering his glasses, he headed back out to his special spot that He felt like God made just for him but as he was walking, he realized he lost his way. He couldn’t find where he left his stuff and the special tree shaped like a cross. He searched across the acreage, trying to find his spot. He finally stopped for a moment and prayed, “God, please lead me back to where I was, at the cross, with you.” And he instantly heard God reply, “That’s what I’ve been trying to do for the last 15 years.”

The man wept in realizing he had been running from the One that created and loved him more than anyone else in the world.

There may be someone reading this today that feels like the Prodigal son. You feel like what may have started innocent … but maybe this “thing” has turned into beyond your control and you don’t even know where to turn to. I just want you to know that God is there, wanting to pull you out, to help you up, to get you back on your feet. He will take care of the clean-up that needs to happen. He will help you. Just reach out and grab a hold of his mercy and grace. Your mistakes don’t cancel your destiny. Just give Him back your heart.

It’s time for the greatest comeback in the history of your life!

Under His Blessing
Colin Smith