Waiting for Love: The Rest of the Story 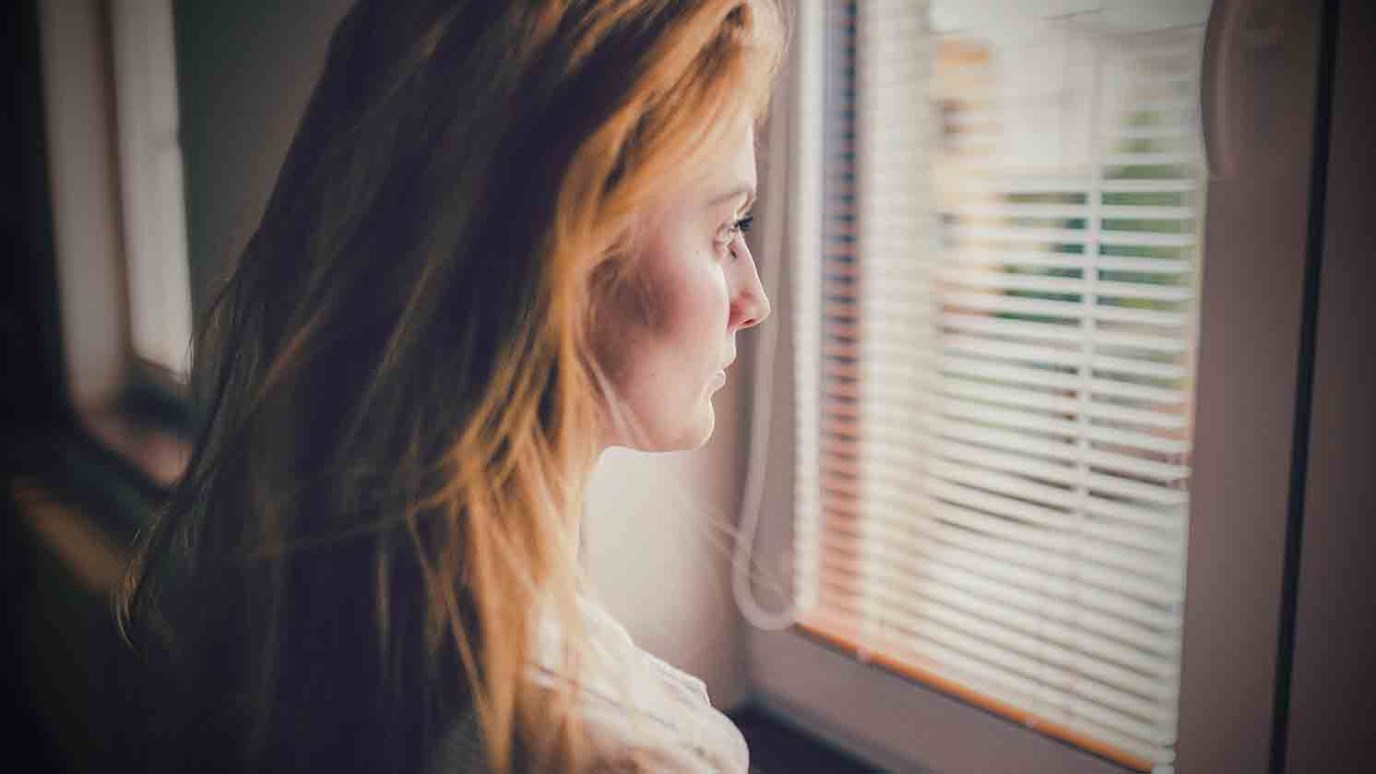 Are you trusting God to meet your needs as you wait on Him to bring you a spouse?

It came upon a wintry day—Sunday, January 20, 2008, to be exact—that I discovered God's precious, long-hidden, and much-sought-after treasure for me. I didn't know at the time it would be mine, but I strongly sensed that it just might be a keeper.

Since there was a snowstorm the night before and my church was about twenty minutes away in the countryside, I went to a church that I knew had much cleaner, snowplowed city roads.

During the service that morning, I felt unusually happy and content in the Lord. I had come to the point of saying, "Lord, I am okay if I'm single the rest of my life even though I know you promised me a husband. I want to be your girl and focus on building your kingdom and not my own little kingdom here on this earth."

After the service, I was in a back pew talking to a friend. The auditorium was dark and basically empty, when I suddenly felt a presence at the end of our pew. I turned and there before me stood a handsome man staring at me with his big, beautiful blue eyes and a radiant smile.

You might be wondering if this was a total stranger, and my answer is yes and no. Yes, I knew who he was, but no, I did not know him. I had visited this church before a few years earlier and met him at a young adults' Christmas party. I was attracted to him then, though he seemed too quiet and shy to ever pursue me.

Unbeknownst to me, however, Micah was attracted to me at that first meeting. So this Sunday, two years later, Micah figured he'd better make a move. Though he didn't say much that morning, I knew he was smitten.

The Waiting Room
I left that day excited to see what God was going to do. However, Micah didn't call me until almost one whole, agonizing month since he received my phone number. He invited me to Relevant—a young Christian professionals' group—the following Tuesday night.

The night before the event, I awoke with the stomach flu. I felt so bad that I called and left a message that I had to cancel. Over the next week, I thought for sure Micah would call and say that he was sorry I was sick or see how I was doing. My lofty expectations, however, were not fulfilled.

It was not until an entire month later that Micah finally called and invited me to yet another Relevant meeting. Praise the Lord, I did not get sick, though the date did not go as well as I hoped. I did not totally write him off, though I could have, considering it was more than a month until he called me again.

Hope Renewed
When Micah did call, he invited me to another Relevant meeting. Since I am a very upfront and honest person, I told him all about myself that night and figured he could take me or leave me. I didn't know what he thought, but he encouraged me at the end by indicating he wanted me to go to a concert with him in the summer.

I heard nothing from him over the next few days, and I couldn't help feeling sad and wondering if anything would ever come of it. Finally, he asked me out on our first one-on-one date. The night went quite well and Micah started asking me out more regularly (more than once a month at least), although I still had silent periods of waiting for him to call.

As time went on, God continued to unite us and graciously and abundantly confirm His pleasure in our relationship. On a Sunday about two years after meeting Micah, I walked down the aisle to marry the man who had become my best friend. With only family and close friends in attendance, the Reverend Charles Stanley—a dear friend who diligently prayed for God to send me a husband—performed the ceremony.

In the end, God gave me the desire of my heart, though it was much different than I had ever dreamed.

If it were not for the Lord's guidance, I would not be married today, and so to Him goes all the glory for the truly wonderful, Christ-like husband He has given me. I was thirty-four when we got married, and I can sincerely say that Micah was totally worth the wait and for me to die to my expectations. So always wait upon the Lord and don't settle for less than His best because He is GOOD all the time!

Does thirty-two years seem impossible to wait for a boyfriend or for something else that you desire? It will be if you are not desiring, trusting, and surrendering to God's perfect plan for your life. I know what it is to be discouraged, angry, and unbelieving in God's goodness and care because of an unfulfilled dream, but know that "He who did not spare his own Son, but gave him up for us all—how will he not also, along with him, graciously give us all things?" (Rom. 8:32).

Many are the sorrows of the wicked, but steadfast love surrounds the one who trusts in the LORD (Ps. 32:10).

When a Guy Looks at Me, He Sees...
Revive Our Hearts

Why Not Take the Test Drive? – Part 2
Shaunti Feldhahn