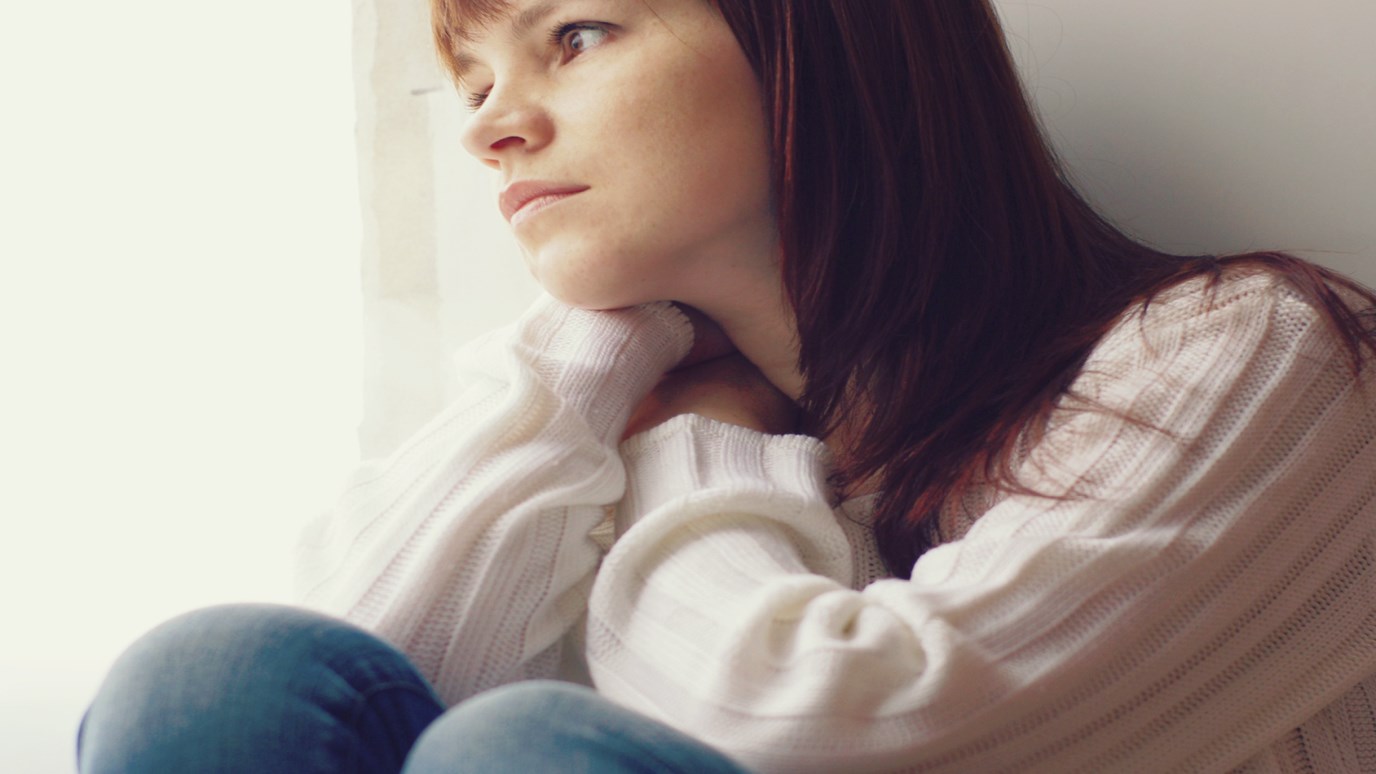 The Christian story is a declaration that Jesus transforms this watching and waiting, our lives and our deaths, bringing light where death stings, where tears discourage, and darkness haunts.

In ancient cities, sentinels kept vigil on the city walls throughout the night. Long, difficult hours of waiting and watching characterized the sentinel’s evenings. The watcher’s role was well understood as vital for the protection of the city and the welfare of its citizens. Morning, nonetheless, meant great relief, both for the watchmen, who kept vigil throughout the darkness, and for the city within the walls.

Making use of this laden imagery, biblical writers often juxtaposed the role of watchman waiting for morning and the work of the prophet. Through long, dark hours of slavery and exile, stubbornness and despair, the prophets kept watch, calling out injustices, calling forth awareness, peace and repentance. Jeremiah cried out, “This is what the LORD says: Stand at the crossroads and look; ask for the ancient paths, ask where the good way is, and walk in it, and you will find rest for your souls. But you said, ‘We will not walk in it.’ I appointed watchmen over you and said, ‘Listen to the sound of the trumpet!’ But you said, ‘We will not listen.’” Isaiah expanded the imagery of the sentinel’s watch even further, suggesting watchful eyes throughout the kingdom of God, servants who hold vigil day and night, watching for light even when presently surrounded by darkness. “Listen! Your sentinels lift up their voices, together they sing for joy; for in plain sight they see the return of the Lord to Zion.”(1)

An old man in Jerusalem named Simeon was one such sentinel. All that is known of him is that he was righteous and devout, and looked forward to the consolation of his broken land. Led by the Spirit one day, he went to the temple to offer the customary sacrifice, when he noticed an infant in the arms of a young, peasant woman. Taking the baby in his arms, he began to sing:

“Master, now you are dismissing your servant in peace,
according to your word;
for my eyes have seen your salvation,
which you have prepared in the presence of all peoples,
a light for revelation to the Gentiles
and for glory to your people Israel.”(2)

A watchman who had kept vigil through long years of darkness, Simeon sees the infant Jesus in plain sight and uses the language of a slave who has been freed. There is a sense of immediacy and relief, as if the light of morning has finally arrived after years of shadow and night, and he is at last free to leave his post.

Today is Epiphany, the historical Christian feast day that celebrates the arrival of the magi to the birthplace of Jesus, and it tells a similar story. Matthew describes a vigilant scene not unlike that of Simeon at the temple or sentinels on the city wall. Astrologers from the east followed a lone star through a great expanse of darkness to come upon a newborn king. Their watchful journey took years. It impelled further darkness as Herod’s jealousy reared an evil demand for the murder of infant boys throughout Bethlehem. It was a solitary journey, disregarded by the masses and wrought with difficulty. But the light was real and relieving. “Nations shall come to your light,” sang the prophet of this child, “and kings to the brightness of your dawn” (Isaiah 60:3).

With those who first watched and waited for God to step from the heavens and into our darkness, the feast of Epiphany is a reminder that ours is still a world straining in shadow, with our glimpses of light, waiting. Like those who first journeyed to set their eyes on the child, we move through long nights, at times finding ourselves out of place, in the dark, straining to see more. The Christian story is a declaration that Jesus transforms this watching and waiting, our lives and our deaths, bringing light where death stings, where tears discourage, and darkness haunts. “I wait for the Lord,” sang the psalmist, “my soul waits, and in his word I hope; my soul waits for the Lord, more than watchmen wait for the morning, more than watchmen wait for the morning.” The night is surely long, but what if the light is real?

Little Christs
Dr. James Merritt
Follow Us
Grow Daily with Unlimited Content
Uninterrupted Ad-Free Experience
Watch a Christian or Family Movie Every Month for Free
Early and Exclusive Access to Christian Resources
Feel the Heart of Worship with Weekly Worship Radio
Become a Member
No Thanks