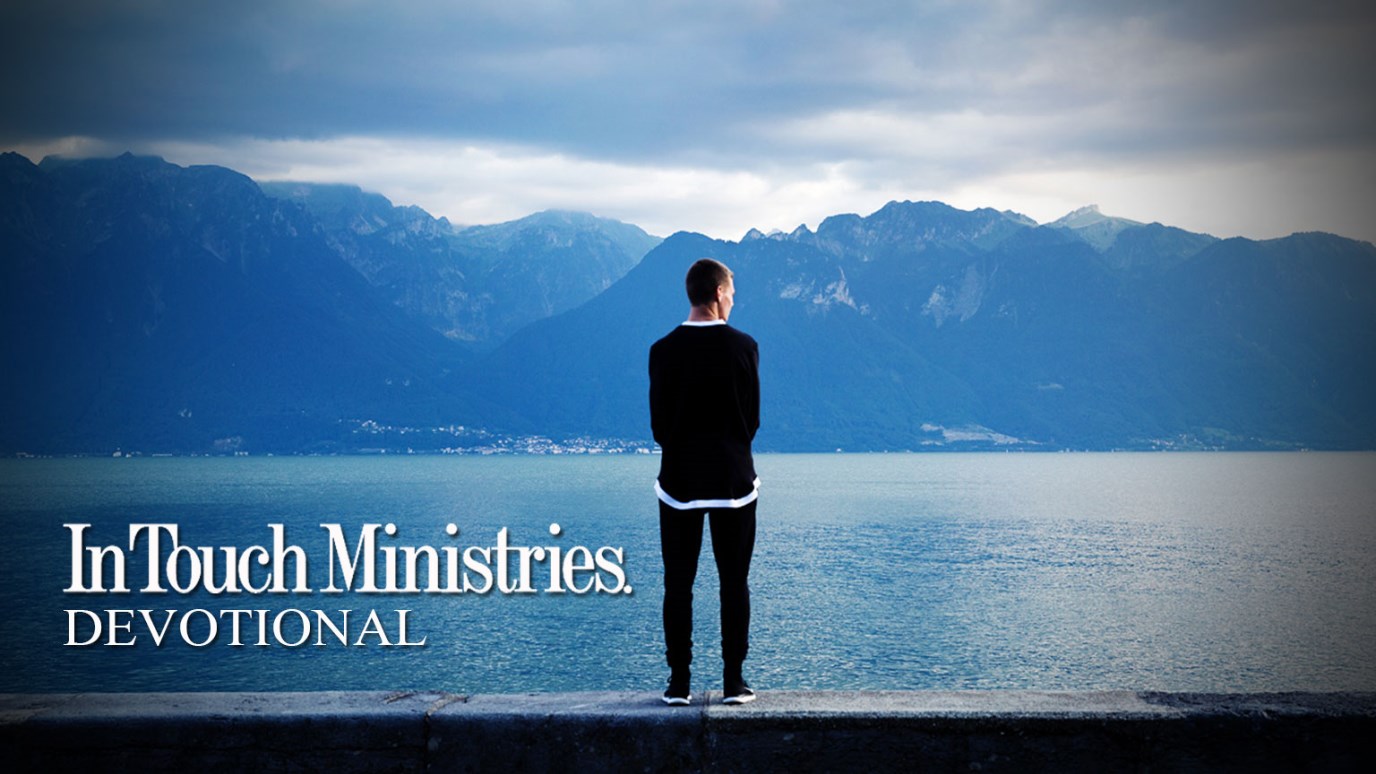 Our culture is an “instant” society. Because of inventions like the computer and the microwave, we’re used to quick results. A fast pace isn’t necessarily bad, but we should guard against becoming so set on immediate fulfillment that we can’t wait for God’s timing.

This problem existed long before the computer age. In Genesis 15:4-5, God revealed to Abraham that though he and his wife Sarah were too old to have children, a great nation would come from him. Abraham believed God but eventually decided to handle matters on his own. He took Sarah’s servant Hagar as his wife so that she could bear the promised son. (See Gen. 16.)

Abraham probably rationalized his decision, figuring that the Lord wanted him to have a son—and since it seemed impossible any other way, surely this must be what the Lord wanted him to do! But it wasn’t. Abraham had to deal with the consequences of his actions, including jealousy and resentment between Sarah and Hagar. These problems in turn created further difficulties, both in the short term and throughout history.

The Lord was faithful, though—14 years later, Sarah gave birth to a son named Isaac. Yet the consequences of Abraham’s decision to step out of God’s plan are still with us. The two boys grew to become the fathers of nations that are in conflict to this day.

Like Abraham, we might believe God’s promises but prefer immediate results. Or we may just want things to be done our way. Instead, ask the Father to lead you. Then wait for Him. His way may not be what you think you want, but it is always best.