Waiting for a Vulnerability 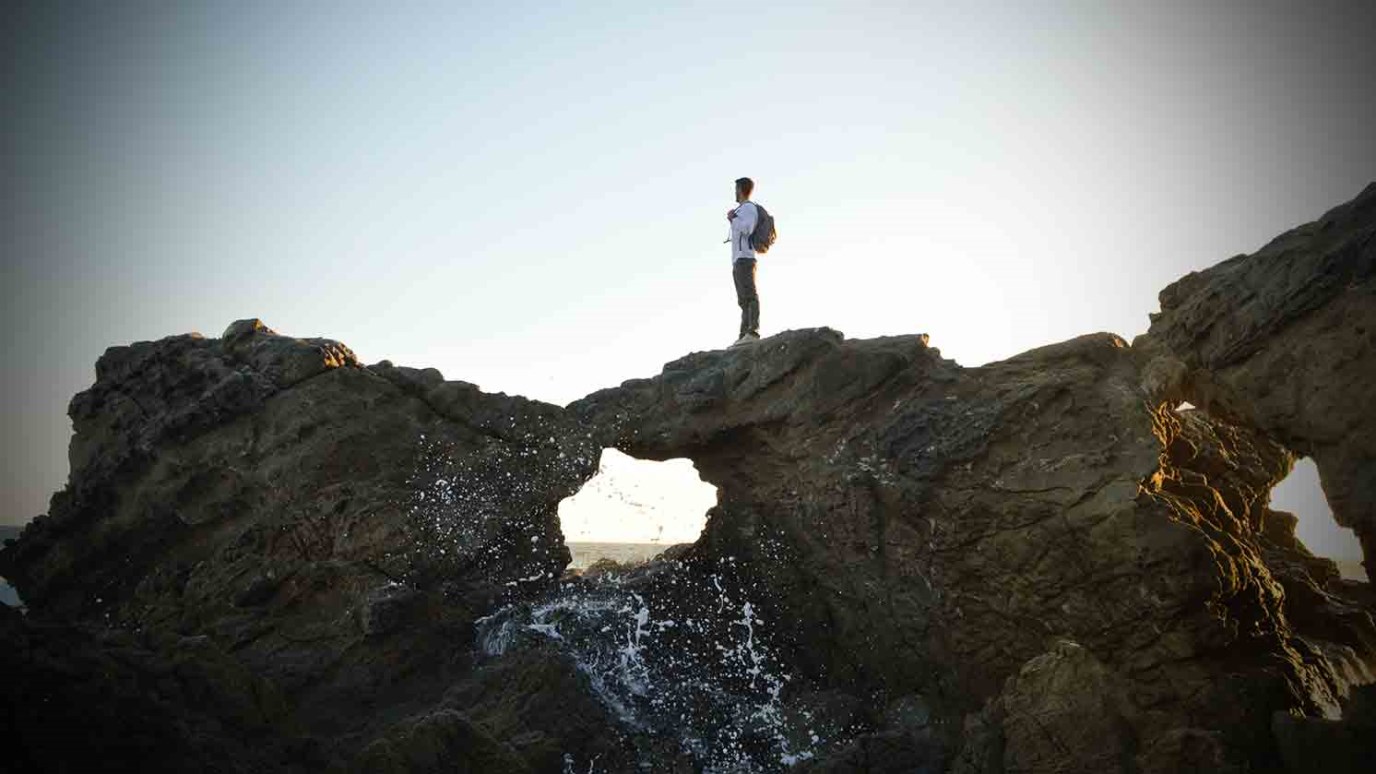 Even if you have reached great heights in your spiritual life, know this: you will never outgrow being tempted.

Stay alert! Watch out for your great enemy, the devil. He prowls around like a roaring lion, looking for someone to devour. (1 Peter 5:8)

When Hitler invaded the European nations during the early years of World War II, he attacked on a weekend in almost every situation. Hitler knew the various parliaments would not be in session, making it more difficult for a nation’s leaders to react swiftly to an invasion.

The same thing happened to Israel in 1973 on Yom Kippur, the Day of Atonement, which is the holiest day of the year on the Jewish calendar. Backed by the Soviet Union, Egypt and Syria attacked Israel. But because God had grace on the Israelis, they were able to turn back their enemies. And not only that, they even gained ground.

That is what the devil does in the lives of Christians. He waits for a vulnerability. He waits for a time when our guard is down, when we think it isn’t going to happen, and then he will hit us with everything he has.

Temptation will come at inopportune times, often after times of great blessing. After Jesus was baptized in the Jordan River, God’s Spirit came upon Him in the form of a dove. It was a glorious moment. But then came the attack as Jesus was tempted by the devil in the wilderness.

Don’t be surprised when, after you have spent time in church studying the Bible and worshiping, you get hit with heavy-duty temptation. That is the way it works. Or sometimes you might lower your guard and think, I wouldn’t give in to any temptation now after spending time in God’s Word.

Yes, you could. You could be very vulnerable. Often temptations and attacks come after mountaintop experiences. Whenever God speaks, the devil will be there to oppose.

Be careful. Even if you have reached great heights in your spiritual life, know this: you’ll never outgrow being tempted.