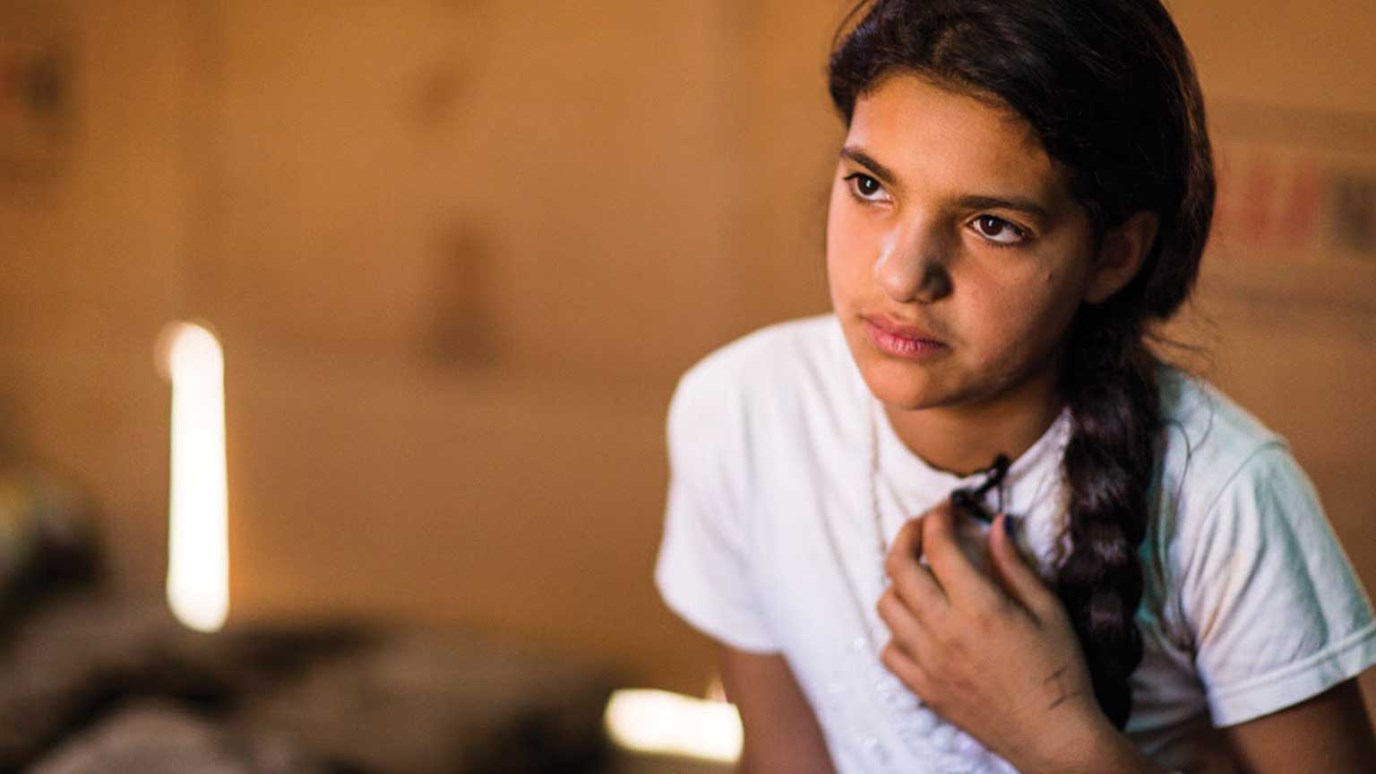 14-year-old Syrian refugee, Sara*, shares a tent with her extended family. With the Syrian conflict in its fifth year, an estimated 6.1 million Syrian children have been affected. Over 1.6 million have fled Syria, and another 3.8 million are displaced within the country.

Despite a deteriorating situation, the United Nation’s funding appeals for Syrian refugees are falling critically short. Only 54 percent of the cash appealed for in 2014 was found. So far in 2015, funding has yet to reach even 10 percent of what is required.

“Syrian children need so much support to be able to recover from what they’ve been through, but the odds are against them. As they wait and hope for peace, many are missing out on an education.”

“The international community should remember that once the Syrian crisis is over, these children will be the ones to rebuild Syria.”

The Power of Reading
World Vision