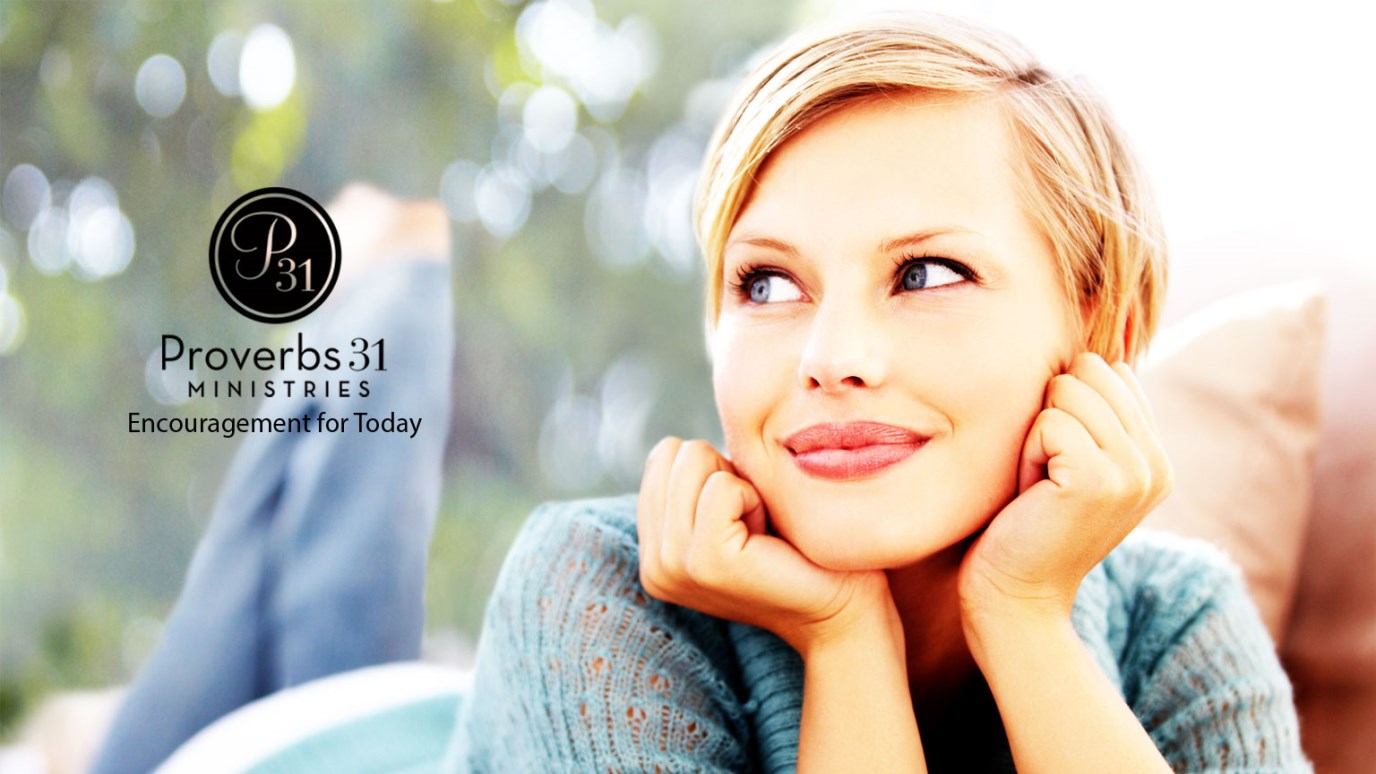 When aggression is met with aggression, there are bound to be casualties. Vulnerable strength reduces the potential for casualties and paves a path for resolution.

Do you meet aggression with aggression and call it strength? Sometimes I do and it leads me to a place I never intended.

Not long ago a friend told me someone had revealed her secret, and she wondered if I knew who it was. Though I told her no, she asked again. And yet again. Finally I realized she suspected I was the leak.

My first reaction was surprise, then frustration.

If you really knew me, you'd know I don't tell secrets.

I didn't do anything wrong.

I answered your question. Why are you still asking?

There were many things I could have done in that instant, but somehow proving I was right was more important. Though I didn't raise my voice, it was clear in my stance and terse response that I was angry.

Moments later, the Holy Spirit began to show me the bigger picture. My friend's questions were borne out of frustration and fear as the spilled secret could have created damage. Sadly, rather than have a conversation, I took a stand.

Often, our default in these types of situations is to defend ourselves by meeting aggression with aggression. To throw a punch when we feel punched, whether that is verbal or passive aggressive. But is this really strength?

In Luke 6, Jesus is teaching the disciples a hard truth. Life is not always fair. You might be accused unjustly. You might take a punch that hurts. Someone may move from friend to frenemy, and it won't feel good.

It's easy to respond in love in comfortable situations and with people who are kind. But what about the harder places? Jesus is showing the disciples that rather than aggression, there's a vulnerable strength that can heal conflict and lead to resolution.

Vulnerable strength isn't a verbal assault. You speak the truth in love, but you let it settle rather than hammer it in.

Vulnerable strength isn't an emotional outburst, rather it's working through misunderstanding.

Vulnerable strength isn't one-sided, but it's stepping into another person's shoes for a moment to expand your understanding of the conflict.

But this is the hard part. You might still get punched verbally, and you might still be at odds. Vulnerable strength doesn't guarantee a happy ending.

When aggression is met with aggression, there are bound to be casualties. Vulnerable strength reduces the potential for casualties and paves a path for resolution. And if not, then as Luke 6:35 says, "you will truly be acting as children of the Most High ..." (NLT).

Wouldn't it be unfortunate if we made it to the end of our lives and only loved those who loved us? What might we miss in those harder places of our faith?

As I changed my approach to vulnerable strength rather than aggression, my friend and I worked through that painful conversation. Thanks to the Holy Spirit's prompting, I have an opportunity to move the focus from what I think someone does wrong, to what I can do better.

Dear Lord, I have been focusing on what others said or did, instead of asking for Your insight. I have called aggression strength, whether it's been passive, or lashing out, or shutting out. Today, may I love others who seem unlovable with vulnerable strength. In Jesus' Name, Amen.

Reflect and Respond:
Find a quiet place. Write down a recent offense and how it makes you feel. Then ask God to help you answer these questions:

1. What were they trying to say? (Step into their shoes for a moment.)
2. How did I respond? (Shift the focus from their wrongdoing to your potential to grow.)
3. In what ways might I have responded differently? (How might this have impacted the direction of the conversation?)

Power Verses:
Matthew 5:46, "If you love only those who love you, what reward is there for that? Even corrupt tax collectors do that much." (NLT)