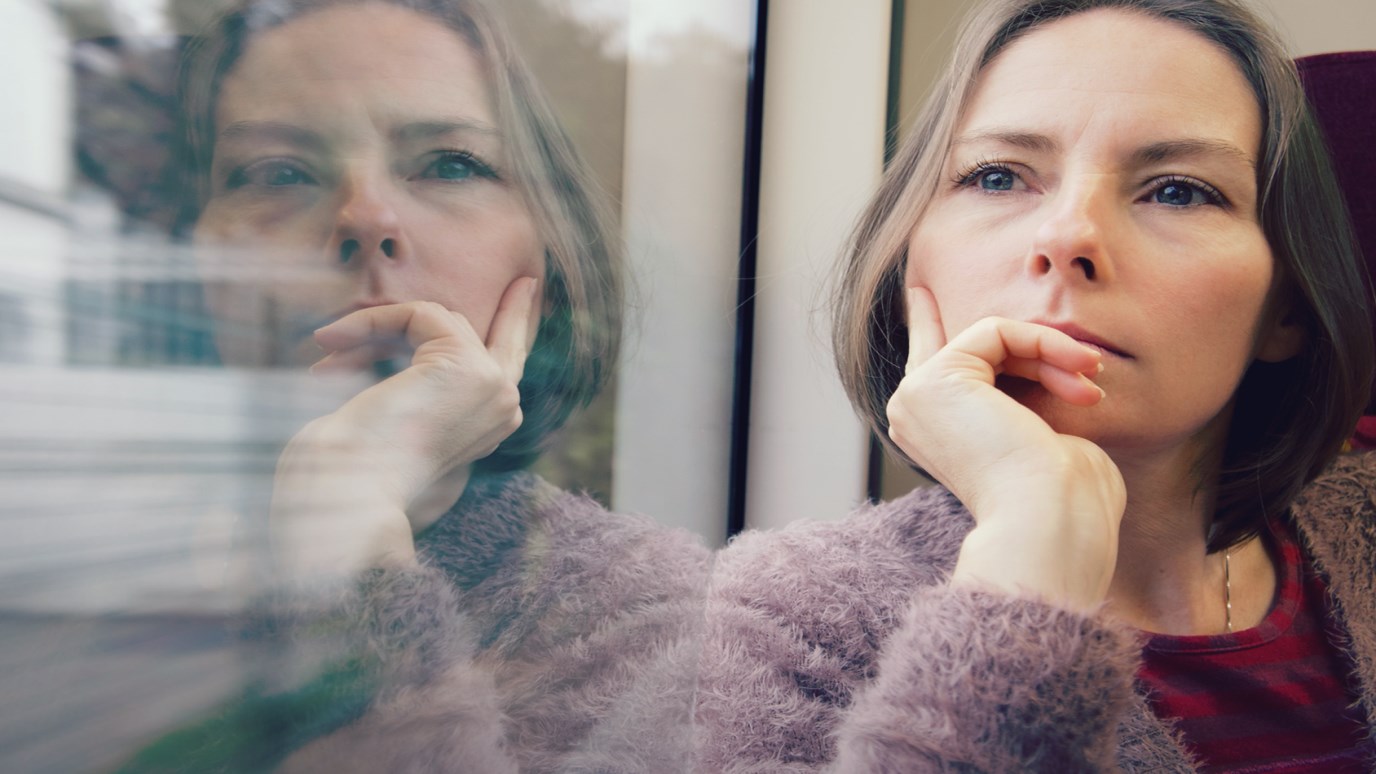 Our spiritual voyage and return stories are not valid because of our steps, but because of Christ's.

A British journalist by the name of Christopher Booker argues that all of literature can be classified into seven basic narratives. Though many would deem the idea itself deficient, Booker exhaustively identifies each category in his book The Seven Basic Plots: Why We Tell Stories. One such category he describes is the “Voyage and Return” plot. Here, Booker catalogs, among other works, Alice and Wonderland, Peter Rabbit, and Gone with the Wind,each of these stories chronicling a hero who travels away from the familiar and into the unfamiliar, only to return again with new perspective.

Among his list of “Voyage and Return” plots, Booker also identifies Jesus’ parable of the Prodigal Son. He describes the parable as many of us understand it. The younger son demands his inheritance, travels to another country, squanders his money until he has nothing left, and finally decides to come home again pleading for mercy. When told or heard like this, it is a story that indeed fits neatly into Booker’s category, and perhaps neatly into visions of the spiritual journey. Journeys to faith or to God are often stories of coming and going and returning again.

But is this an accurate understanding of the parable of Jesus? Is the story of the prodigal son really about the son? Is the spiritual journey about our coming and going or God’s?

My story of faith and belief, like many others, cannot be told without some admittance of wandering to and from that faith, in and out of God’s presence, walking with and without Father, Son, or Spirit. When I think of my place among the spiritually vibrant, I am immediately aware of my drifting soul and less than perfect role in the story. Prone to wander, Lord I feel it; prone to leave the God I love, sings the hymnist. I imagine my place in the assembly of the faithful as I might image entering a grand ballroom of crowned guests and beautiful robes only to realize I am wearing a t-shirt and old jeans. The world of beautiful souls—with its ardent disciples from early centuries and saints from today—does not seem a place in which some of us feel we belong. Sometimes I feel more like humorist Groucho Marx, who once declined the offer of membership into an organization with the reply: “I don’t care to belong to any club that would have someone like me as a member.” If I myself am the main character in my story of faith, this is the story I must tell.

But thankfully, I am not. In the Christian religion, the spiritual “journeying” is God’s. Jesus’ parable of the prodigal son is one more compelling reminder of this. The parable of the prodigal son is only a “voyage and return” narrative in the way Booker describes it if the son is the subject of the story. But any study of the father in this story makes that an altogether unlikely theory. Even our titling of the story as that of “the prodigal son” is misleading. Jesus tells us that it was while the son was still “a long way off” that the father saw him and “was filled with compassion for him” (Luke 15:20). Literally, this father was moved by his compassion. The Greek word conveys an inward movement of concern and mercy, but this man was also clearly moved outwardly. The father runs to the son, embraces him (literally, “falls upon his neck”), and kisses him.

Jesus describes a scene that is far more abrupt and shocking than the story we often remember of a son who wanders away and returns home again. It is not the wayward son who runs to the father but the father who runs to his wayward son, and at that, without any assurance of his son’s repentance whatsoever. In fact, the father runs without any promise that the son is even home to stay. What sort of a spiritual voyage and return journey would omit such a vital detail? Moreover, it is not the son who we find kneeling in the story Jesus tells, but the father. It is as if Christ is reminding us once again that all have indeed fallen short of the hope and promise and beauty of God, but that God has fallen to pick us up again and again, and to bring us home. Jesus tells a story whose merciful ending has far more to do with the actions of the father than any action of the child.

So it is with our own journeys. Our own voyage and return stories, our place in the story God tells, will never be valid because of our steps, but because of Christ’s. If we must use Booker’s headings to describe the journey of faith, the voyage was Christ’s, so that we might forever return to the Father.