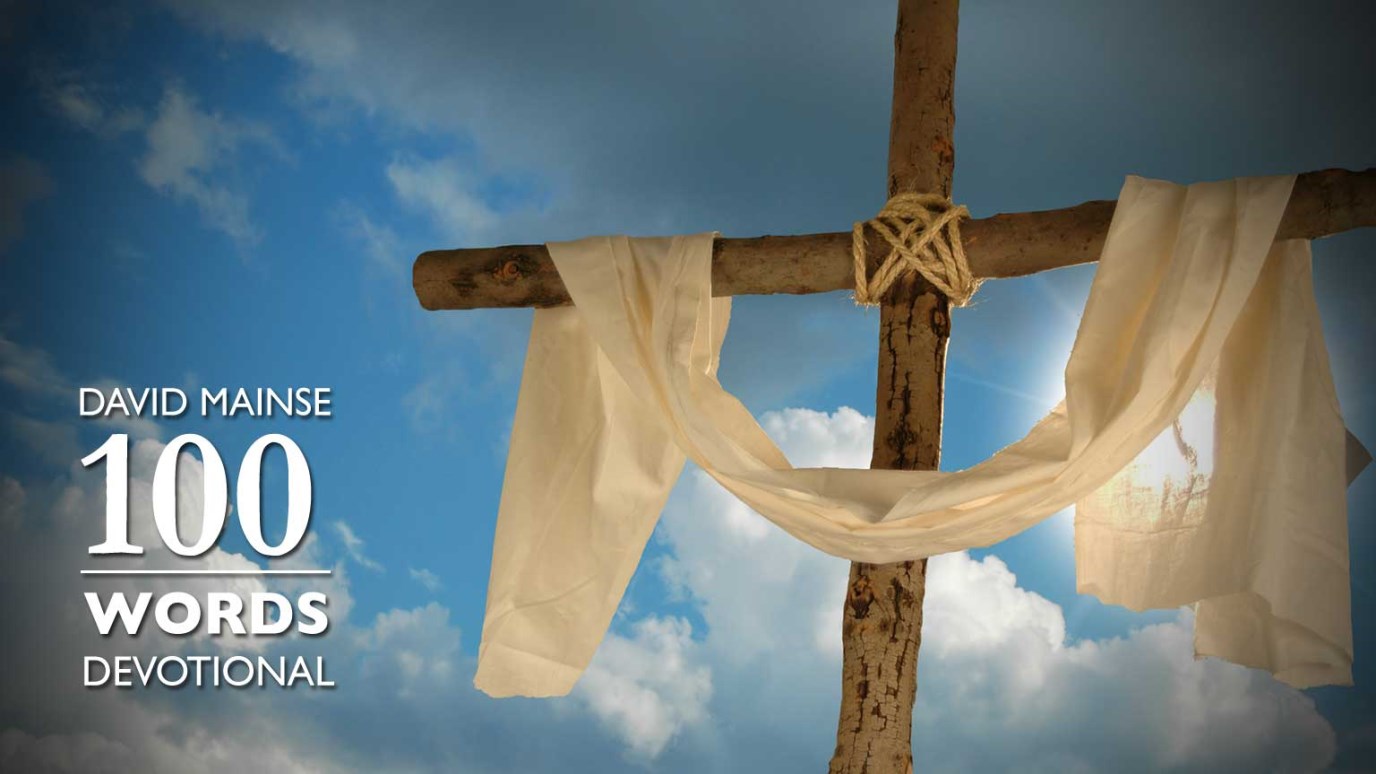 Jesus went to the Cross as a “voluntary” sacrifice.

If his offering is a burnt sacrifice of the herd, let him offer a male without blemish; he shall offer it of his own free will at the door of the tabernacle of meeting before the Lord.

It was a bloody, awful place of death. The fires represented Hell. People make jewel encrusted ornate crosses for decoration, but we should not mistake the fact that the altar on which Jesus suffered the fires of Hell and death was not pretty. It was an awful place. Only the eternal, infinite God-in-flesh, Jesus, could take the sins of all of us and suffer complete isolation from His Father God as sin demanded. Only Jesus could take a horrible instrument of execution and turn it into glory. The word “voluntary” emphasizes the under-girding reason for burnt offerings. Jesus went to the Cross as a “voluntary” Sacrifice. The Cross was the place where an eternal settlement was reached between ultimate justice and the holy, without blemish, Victim. We should meditate on this, partake in communion with other believers, and read Hebrews 10:1-25.

I confess my sinfulness to You, Lord Jesus, and I voluntarily give myself to identify with Your death on the Cross. Please help me believe and understand that I now live in the power of Your life. I’m Your volunteer for living for You. In Your Name, dear Savior, I pray. Amen!

I’ll never forget the day at Expo ’92 in Spain when a Salvation Army band from Bristol, England, marched through the streets playing the hymn, “In the Cross of Christ I glory, towering over the wrecks of time.” September 1 was Saudi Arabia day. The Saudis sent a 747 packed with young men from their Imam training school in Mecca. They distributed 200,000 flags bearing the inscription, “Allah is God and Mohammad is His Prophet.” At the first intersection, the band had to wait for the Saudis to pass. The band played the hymn. “Would you be free from your burden of sin? There’s power in the Blood.” At the second intersection, the Salvation Army band arrived first and the Saudis had to wait. To me the power of spiritual warfare was never so obvious. The Cross did “Tower” over the wrecks of time. The next day at our Crossroads Pavilion of Promise, instead of the usual 700-800 decisions for Christ, there were more than 1200. Nothing else had changed on earth, but in the heavenlies, the victory of the Cross had been clearly declared. Daily decisions for Christ remained at more than 1200 for the remaining six weeks of the Expo. What had really happened? I think about this often.

Caring for Widows and Orphans
Guideposts