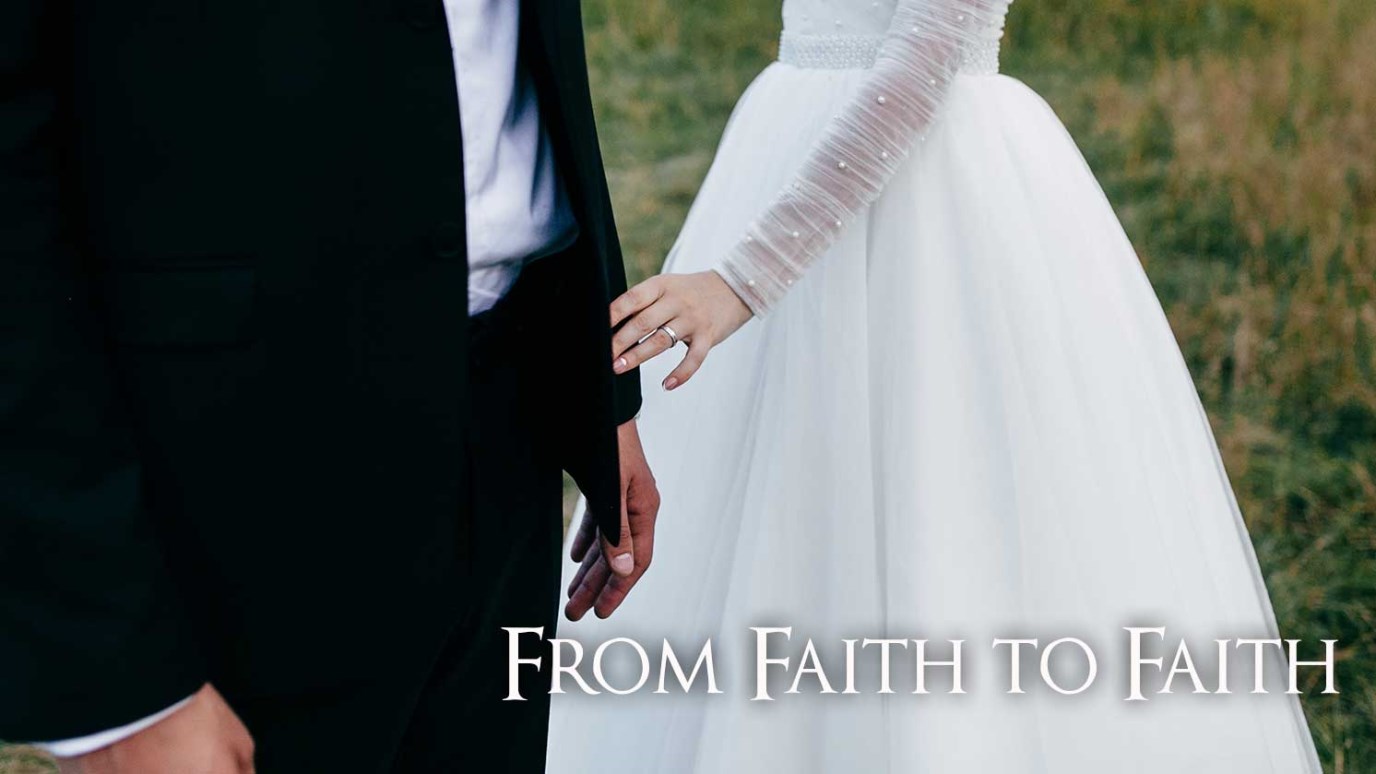 When God puts together husband and wife teams, He often puts people together who have major personality differences. Where one is weak, the other is strong, and vice versa.

If one prevail against him, two shall withstand him; and a threefold cord is not quickly broken.

There’s power in unity. The devil knows that. That’s why he’s continually fighting it. He takes the differences between us, differences God put there to make us stronger, and tries to use them as a wedge to drive us apart.

It’s the differences combined that make us strong!

Originally, mankind was that way, too. When God first made “man,” he was as much female as he was male. Then God separated the female part out and made “wo-man” or, “the man with the womb.” After that, man and woman had to come together to be perfectly whole.

That’s still true today. For example, when He puts together husband and wife teams, He often puts people together who have major personality differences. Where one is weak, the other is strong, and vice versa. So, when they become one, they’re more powerful than they ever were apart.

There was a time when I didn’t understand that. I got aggravated with God for calling me a wife who didn’t care for so many things that I liked. But I finally realized God knew what He was doing. If He’d given me a woman who was as nuts about flying as I am, we would have spent the rest of our lives in the clouds. We wouldn’t be preaching the Word. We’d be in some silly air show flying upside down. “The Copeland Team!” or something.

Do you have people in your life who are irritatingly different from you? Don’t let the devil use those differences to drive you apart. Thank God for them! Let Him teach you how to appreciate them. Let Him show you just how powerful you can be ... together!

How to Get a Taste of God's Kingdom Today
Dr. Jack Graham
Follow Us
Grow Daily with Unlimited Content
Uninterrupted Ad-Free Experience
Watch a Christian or Family Movie Every Month for Free
Early and Exclusive Access to Christian Resources
Feel the Heart of Worship with Weekly Worship Radio
Become a Member
No Thanks