Vision From Start to Finish 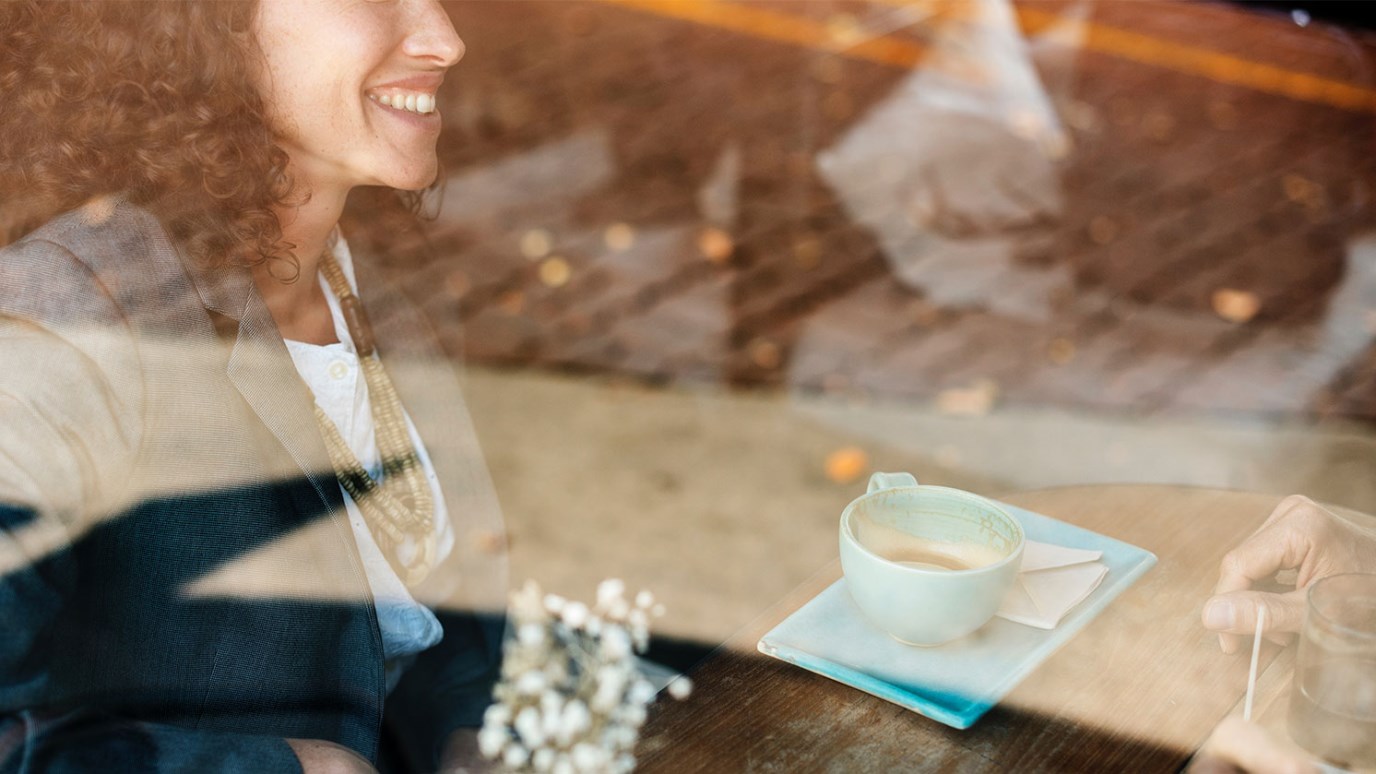 What are the three ways that a good leader sees a vision from start to completion?

How did James Cameron direct a movie as incredible as Titanic or Avatar? How is Alicia Keys able to write world-class music in an era when few elite performers pen their own lyrics? How does Pixar keep churning out animated blockbusters?

The answers all involve vision. The best leaders are able to see a vision and then activate it by stepping forward. In addition, they're willing to sacrifice to see the vision come to fruition. Finally, they realize the importance of surrounding themselves and their vision with an incredible team.

Many people don't jumpstart their lives because they don't have anything to jump to! They plod along through life with little more than survival in mind. Visionaries dare to dream. They peer into the future and generate possibilities in their mind's eye.

The legendary sculptor, Michelangelo claimed that as he looked into the stone, "I saw the angel in the marble and carved until I set him free." His imagination had already created his masterpieces before his hands did the work.

Step Toward the Vision

Some people see the vision, but they never step toward it. They cannot seem to summon the courage to overcome their fear, or they cannot find the passion to get past their apathy. As a consequence, their vision sits on the shelf until it spoils, or until someone else takes initiative to claim it.

More than two months before Alexander Graham Bell submitted his patent for the telegraph, Elisha Gray had already arrived at the conclusion that voice could be transmitted over a telegraph wire. Why, then, is Elisha Gray anonymous and Alexander Graham a celebrated inventor? Because Gray procrastinated two months before putting his vision on paper. Then, when he finally finished his sketch, Gray delayed another four days before taking it to the patent office. When he finally made up his mind to go, he arrived two hours too late. Bell had already secured the patent, and Gray's idea was worthless.

Sacrifice for the Vision

Visionaries give up to go up. They bypass good to gain at shot at being great. If they fail, at least they go out swinging. Visionaries don't fear failure; they only fear losing out on opportunity.

In an effort to break into the U.S. market, Cirque Du Soleil founder, Guy Laliberte, took his entire troupe from Montreal to Los Angeles. At the time, Cirque was a budding act that was barely breaking even. As legend has it, the circus did not even have gas money to return home if the show flopped. Laliberte had leveraged every resource at his disposal for the opportunity to achieve his vision of striking it rich in the United States. Thankfully for everyone involved, the show was a smash hit. Cirque Du Soleil's success catapulted it forward in terms of recognition on the entertainment scene.

Seek Help for the Vision

Teamwork makes the dream work. If you can achieve your vision by flying solo, then chances are you're not doing anything worthwhile. A big dream requires a talented team in order to take root in reality.

Wilt Chamberlain was one of the most gifted athletes to ever set foot on a basketball court. He holds the NBA record for most points in a game (100), most rebounds in a game (55), and the highest scoring average for a season (50.4 points per game). However, Wilt was so talented that he had trouble meshing with his teammates. At one point, coaches even advised him to shoot less so that other players could be involved.

Despite his prodigious abilities, Wilt never won a championship while the star player of his team. However, he did eventually learn to become an unselfish player. As his point totals declined, he became better and better at setting up teammates to score. Well past the prime of his career, Wilt finally won achieved his vision of winning a title. As a role player for the Los Angeles Lakers, he captured two NBA championships. His growth as a teammate made him an invaluable asset even though his athleticism had diminished from its peak.