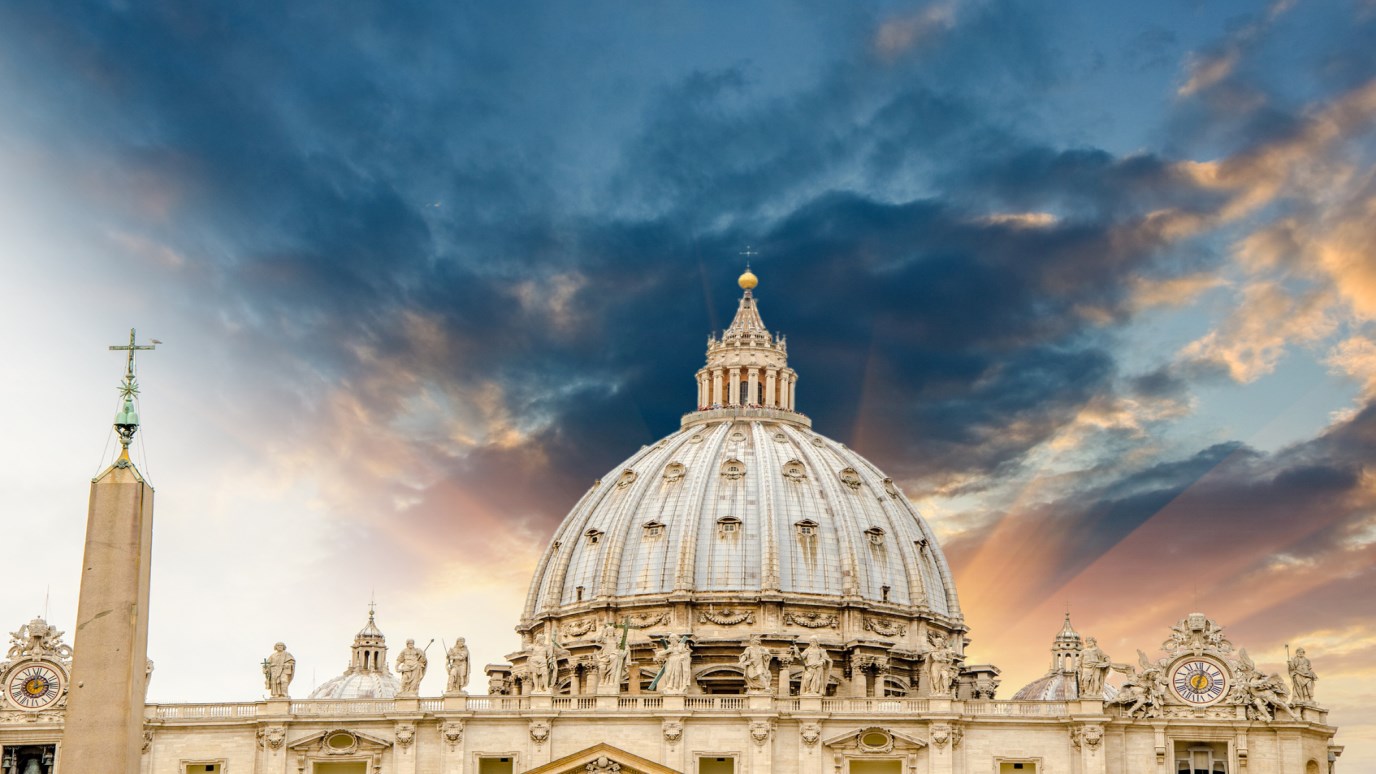 The story of Pope John Paul II demonstrates the importance of voicing a compelling vision and connecting emotionally with people.

By communicating a message of hope and significance to his oppressed countrymen in Poland, Pope John Paul II played a lead role in toppling communism in Europe. He affirmed the dignity and humanity of Poles, rallying them to resist communism, while at the same time teaching them to show restraint when confronting the communist authorities. The vision, connection, and direction he conveyed to people in his homeland as they struggled against a repressive regime altered the course of world history.

When Pope John Paul II spoke, the world listened. A powerful, personal vision gave force to his words. It was a vision birthed in tragedy and refined through years of patient suffering.

As a young man Karol Wojtyla experienced firsthand the horrors of Nazi Germany. As the Nazis swept into Poland, they shut down the university he was attending, executed several of its professors, and carted off many of his Jewish friends. Enduring the cruelties of the German occupation and witnessing the violations of his country fueled Wojtyla's passionate vision of the rights each human ought to have.

In World War II, the Soviet Union "liberated" Poland. In reality, one system of tyranny simply replaced the other. As a young priest and then bishop, Wojtyla learned how to operate under the watchful eye of a restrictive communist government. He carried out his duties within the church boldly yet shrewdly, expanding its influence without provoking official backlash from the government. The experiences shaped his vision, schooling him in the strategies that would later aid him in undermining communism as Pope.

Pope John Paul II connected to people because he identified with their hopes, their troubles, and their fears. Journalist Neal Ascherton, who accompanied the Pope on his early visits to Poland, marveled at his ability to connect with the audience-even when crowds numbered in the hundreds of thousands. "Each person got the impression the Pope was really speaking to them, that he was exclusively available for them." John Paul II valued people, and since he understood them, he could offer a hopeful message that made them feel significant. His optimistic words stood in stark contrast to the bleak, unpromising future that communism seemed to have in store.

Soviet-style communism relied upon propaganda, or officially sanctioned lies, to sustain itself. The government manipulated the public debate by controlling the media, and consequently, people were exposed to a steady diet of misinformation. Through time, it became confusing for them to distinguish between reality and fiction.

John Paul II gave the people of Eastern Europe a moral compass to guide them as they navigated life in a communist system. His ideals served as a reference point, helping them to distinguish between right and wrong, truth and farce. Thanks to his position as head of the Catholic Church, the Pope could freely voice ideas that were distasteful to the existing communist authorities without having to fear reprisal.

Even though he inspired people to seek freedom, John Paul II was very subtle in his criticisms of communism. He was careful not to provoke the crushing retaliation of the Soviet military by fomenting a violent revolution. Through the papacy, John Paul II modeled the strategy by which communism would be undone: persistence of belief coupled with patient, restrained resistance.

To say that one man toppled communism in Europe would be an overstatement, but perhaps nobody contributed more to its demise than Pope John Paul II. His prowess as a communicator allowed him to attain enormous influence within the subjugated nations of the Eastern bloc. By voicing a compelling vision, connecting emotionally with people, and modeling the direction forward, he transformed the political institutions of Europe.

My Church Model Is Better Yours
Derwin L. Gray