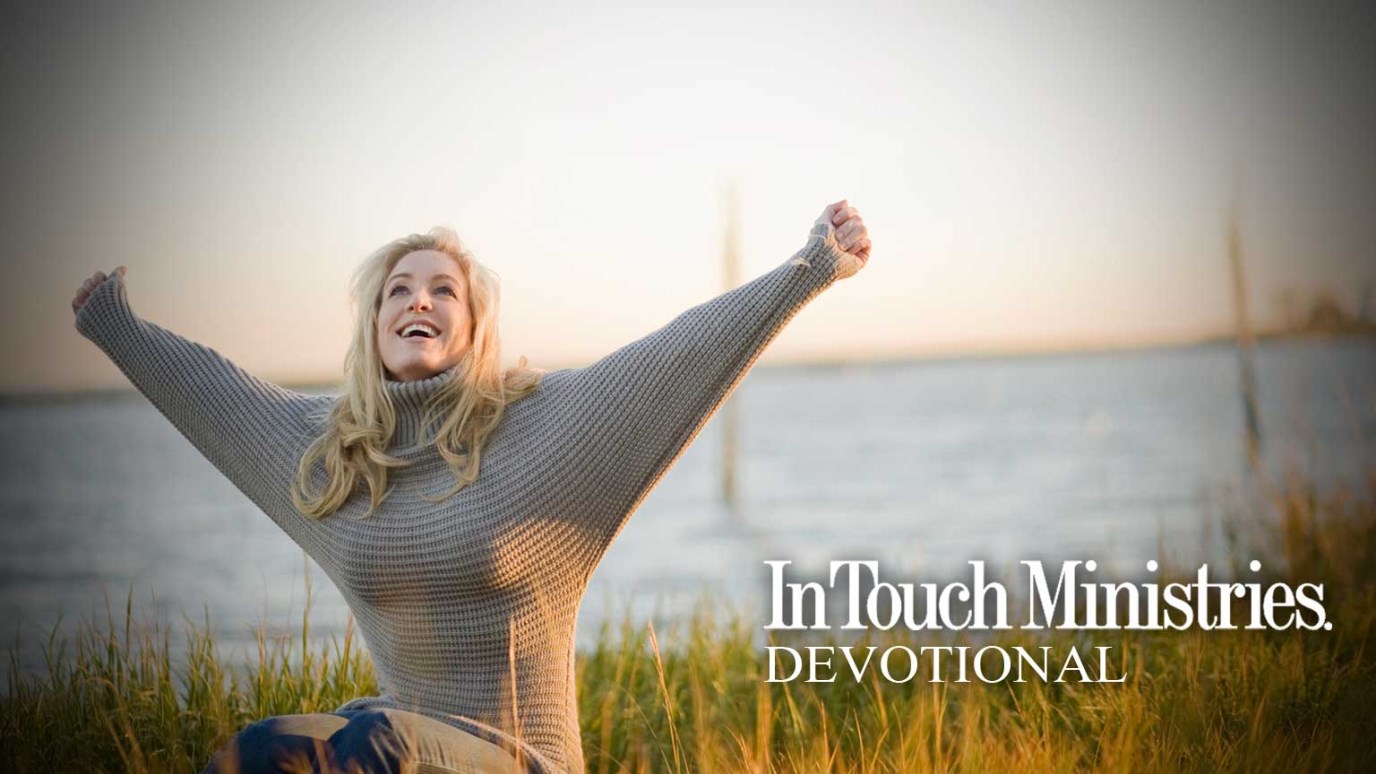 Victory over guilt begins with understanding that Jesus took our shame to the cross and paid our penalty.

At times people are bound by guilt long after the feeling should have been resolved. For some, this is appropriate because they refuse to give up the sin that brought it on. Others suffer the weight of false guilt because they harbor shame that doesn’t belong to them. Whatever the root cause of your self-condemnation, the battle plan remains the same.

Victory over guilt begins with understanding that the Savior took our shame to the cross and paid our penalty. Without Jesus, this would have been impossible because there is no way that we could pay for our own sin. But we do need to honestly identify the source of our guilt and confess before God. That means we agree with His perspective on what we’ve done—in other words, we admit when we are wrong. Repentance goes a step further: We turn away from wrong and choose to do right.

Confronting guilt in this way replaces our burden of shame with peace and joy, which are far lighter and more freeing. And an amazing side effect is that we have wisdom to share. Openness about our past mistakes, consequences, guilt, burdens, and forgiveness can reveal the Lord to those in our sphere of influence. Through our witness, God may reach others who need their chains of guilt broken.

The battle to overcome guilt is one that should not be delayed. The feeling won’t just go away. Whether your condemnation is true or false, it needs to be dealt with quickly. Stop running, and face the source of your guilt. It’s time to end your captivity and start walking in the joy of God’s blessing.

The Fair Wages of Our Heavenly Reward
Dr. Michael Youssef

How Do You Get the Motivation for Real Change?
Chip Ingram
Follow Us
Grow Daily with Unlimited Content
Uninterrupted Ad-Free Experience
Watch a Christian or Family Movie Every Month for Free
Early and Exclusive Access to Christian Resources
Feel the Heart of Worship with Weekly Worship Radio
Become a Member
No Thanks