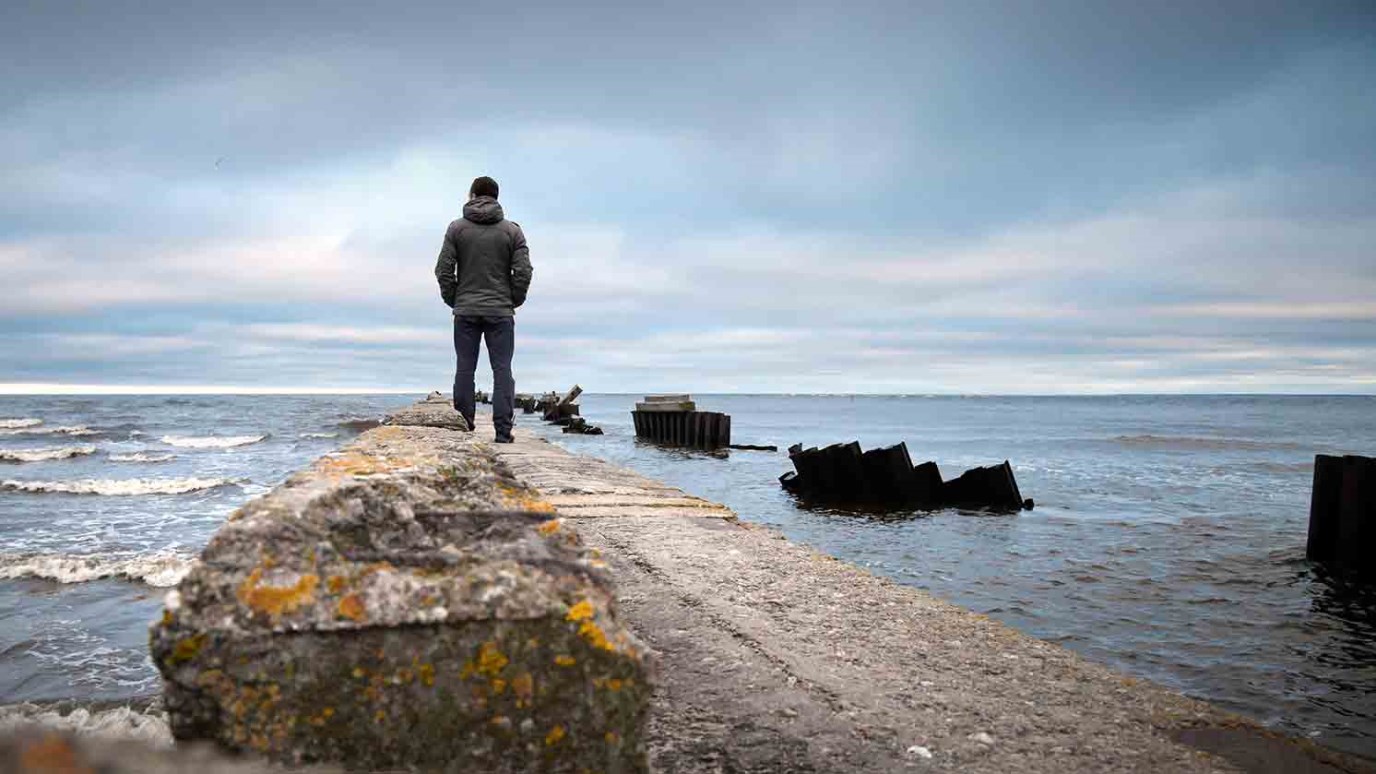 Every Christian has a Jericho -- some looming, seemingly unconquerable thing. It could be something internal, like a character weakness or a sinful propensity. For others, their Jericho is more external.

When the Israelites were entering the Promised Land, Jericho was thought to be unconquerable by its Canaanite neighbors. As Israel gazed across the Jordan River and saw this city with its high and impenetrable walls, they trembled. After all, they were just a ragtag throng of ex-slaves facing an impossible task. Yet they were instructed by Joshua to march, blow their trumpets, and yell loudly. Furthermore, God had promised that the walls would simply fall, unassisted.

Why were they given this strategy? Perhaps this was to test their faith, as they would be exposed to the ridicule of Jericho's citizens and perhaps face the danger of a preemptive attack. Or maybe God wanted to test their humility. Trained soldiers wouldn't enjoy just running around a city and yelling at it; they would want to taste the battle. Whatever the reason, they had their marching orders and off they went.

Every Christian has a Jericho -- some looming, seemingly unconquerable thing. It could be something internal, like a character weakness or a sinful propensity. For others, their Jericho is external: an unsaved friend they view as an impossible case or a physical disability that cannot be overcome. It could even be a spiritual task which makes us feel so small and inadequate that we're intimidated by the largeness of the mission. But God gives us our marching orders and, if we're obedient, we go forward to make an astonishing discovery: Those impossibilities seem to vanish, the barriers are removed and the task gets accomplished.

Does today's agenda seem overwhelming? Do you dread what you're going to face this week? Joshua had a wonderful "perspective check" as he worshipped before the battle (see Joshua 5:13-15) but he didn't stay there. He went from adoration to action, from meditation to marching. Then the walls came down: "When the people heard the sound of the horns, they shouted as loud as they could. Suddenly, the walls of Jericho collapsed, and the Israelites charged straight into the city from every side and captured it" (Joshua 6:20 NLT).

British author and poet Rudyard Kipling once remarked, "Gardens are not made by singing, 'Oh how beautiful,' and then sitting in the shade." So, like a football player diligently running the plays his coach has called or Joshua obeying God and walking around Jericho, just do the marching and leave the walls up to Him!

Does God Love Me?
Dr. Charles Stanley
Follow Us
Grow Daily with Unlimited Content
Uninterrupted Ad-Free Experience
Watch a Christian or Family Movie Every Month for Free
Early and Exclusive Access to Christian Resources
Feel the Heart of Worship with Weekly Worship Radio
Become a Member
No Thanks