Victory in a Valley 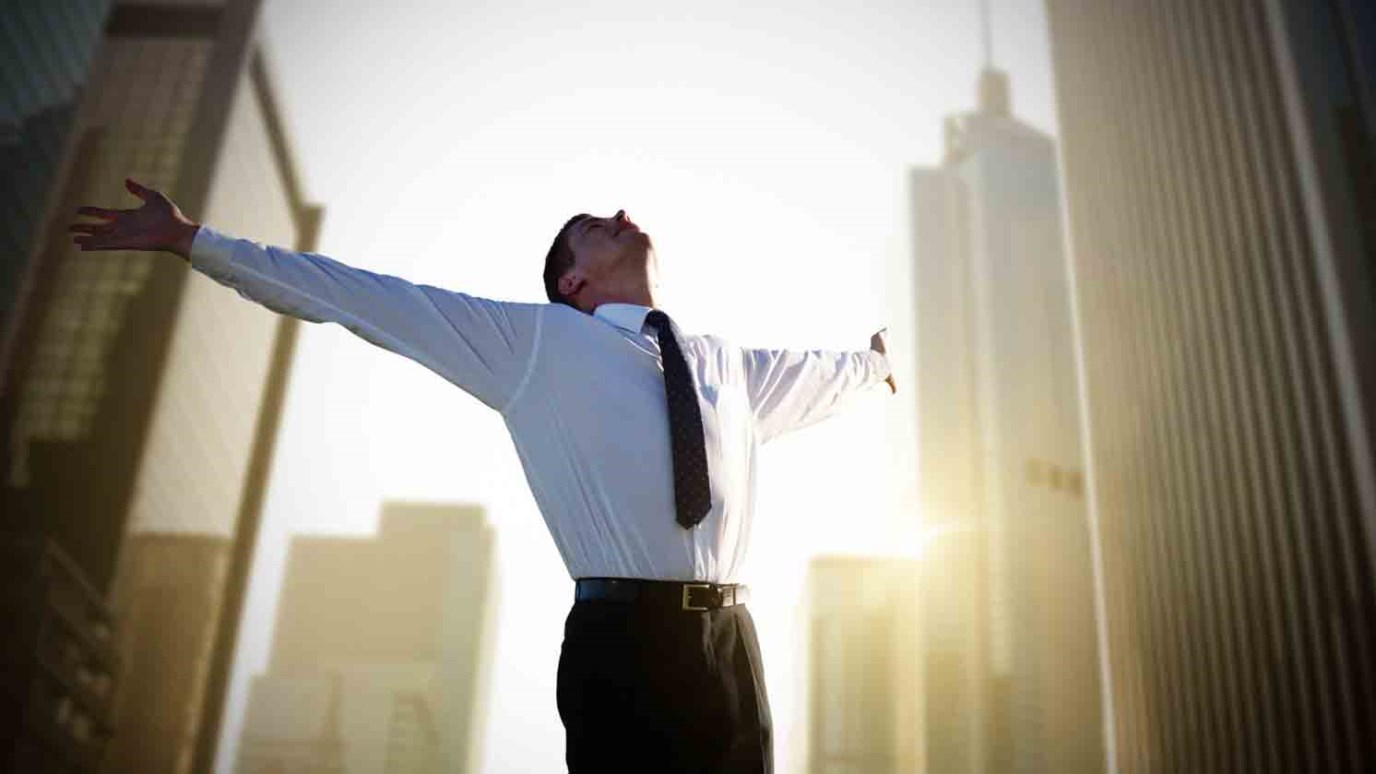 In the Valley of the Shadow of Death, pride can raise its ugly head just when we need God most.

Before we find victory in the last valley, we must, as David did, find the submitted faith to use the first person possessive. David did not say the shepherd, a shepherd, or even our shepherd. He said my shepherd. “The Lord is my shepherd” (Ps 23:1).

David envisioned a Savior who, between the twin escarpments of divine suffering and divine glory, is willing to walk through the valley of our very human need. He is more than willing to be my shepherd, to sleep where I sleep, to care where I slake my thirst, and to restore my soul. He is there to lead me, defend me, feed me, anoint me, and walk with me when death casts its shadow across my face. The only caveat is that I must let him.

There may be several reasons that some choose to walk alone just when they need him the most. The first is the most obvious. Unwilling to admit my sheeplike need for a shepherd, I may decline the comfort of his presence. I did a part of my early growing up on a sheep farm in Chesterfield, Missouri, and I have no romantic notions about sheep. They must be among the smelliest, most fearful, stupidest critters God ever made.

It is humbling to see oneself as a sheep, a needy, frightened, thirsty, fatigued, and defenseless sheep. We’d all rather be Jackie Chan than Barney Fife, but the pride that makes men stand alone also makes men do without comfort.

Let God in. Plead with him to show you where and when to lie down, where to drink, and when to eat, and when to just keep on walking. Let him restore your soul, so ravaged by grief. Accept the food he puts before you while you eat and let him stand by, staff in hand, to beat back the enemies of fear and depression and loneliness.

An elderly woman in a country church lost her husband of nearly sixty years. After the funeral, her family stayed with her for a while but, at last, the time came for them to go home. They begged her to come, too, but she was a proud woman and she said she would be all right alone. She didn’t need anyone! The following Sunday she told me about her first night alone in more than half a century.

“That night there come a terrible storm. The branches was a bangin’ on the windows and the lights went out. I finally found a candle and got it lit, but searching around in the dark, I like to broke my leg. I was scared and lonely, but I was too proud to cry or beg the Lord. After a while, it got so bad I was shakin’ all over like I was freezing cold. I got under the covers and started crying ’til I couldn’t stop. Then I just said, ‘Jesus, help me! Please help me.’

“Then someone came in the room and sat in the rocker. I couldn’t see him real good in the dark, but he spoke to me. He said, ‘Go to sleep, child. I’ll sit up.’ Just like that, I felt so peaceful, I just went to sleep. Now, preacher, here’s my question. Do you think that was an angel?”

There is another reason some are reluctant to let the shepherd into the valley. Ill-informed about the Lord’s attitude toward our suffering, many needlessly fear his scolding and condescension. They can almost hear him saying, if you had done what I had said, behaved better, prayed more, or had more faith, you wouldn’t be in this fix. Oh sure, now you want me to be your shepherd.

To paraphrase Wesley, if that is the voice of your God, then your God is my devil. The woman taken in adultery was smack in the middle of the Valley of the Shadow of Death. One word of condemnation from Jesus and she would have been stoned to death. Instead, Jesus comforted her, forgave her, and led her out of that valley and on to a new life beyond it.

On another occasion, that of Lazarus’ death, we gain insight into Jesus’ response to our very human grieving. Jesus actually delayed returning to Lazarus when news came of his friend’s grave illness. This was to allow time for Lazarus to die and be buried. At Jesus’ return, Lazarus would be raised from the dead. Jesus knew about the coming resurrection when he returned to Bethany; he was not somehow in the dark. Yet when he arrived at Bethany and found Mary and Martha grief-stricken, weeping, and hurt with him for not coming sooner, he did not scold them or draw away.

How that brief verse invites us to call on him in the Valley of the Shadow of Death. He will not chide us over the graves of our loved ones saying, “Quit this stupid crying! Don’t you understand, they will be raised when I return? Now dry it up!”

He tenderly comforts us with the hope of the resurrection, but he is not disgusted with our grief now. When we weep, he weeps with us. Listen to the voice of him who bears our burdens as his own. Yes, the resurrection is coming. Yes, you will see your friend, again. Yes! But today you are hurting and I hurt for you. You are weeping and I weep with you.

Are you in the Valley of the Shadow? Let him in, for he is the resurrection from the dead, who, for now, weeps with the living.

What Is the Lord Capable Of?
Cynthia Giles