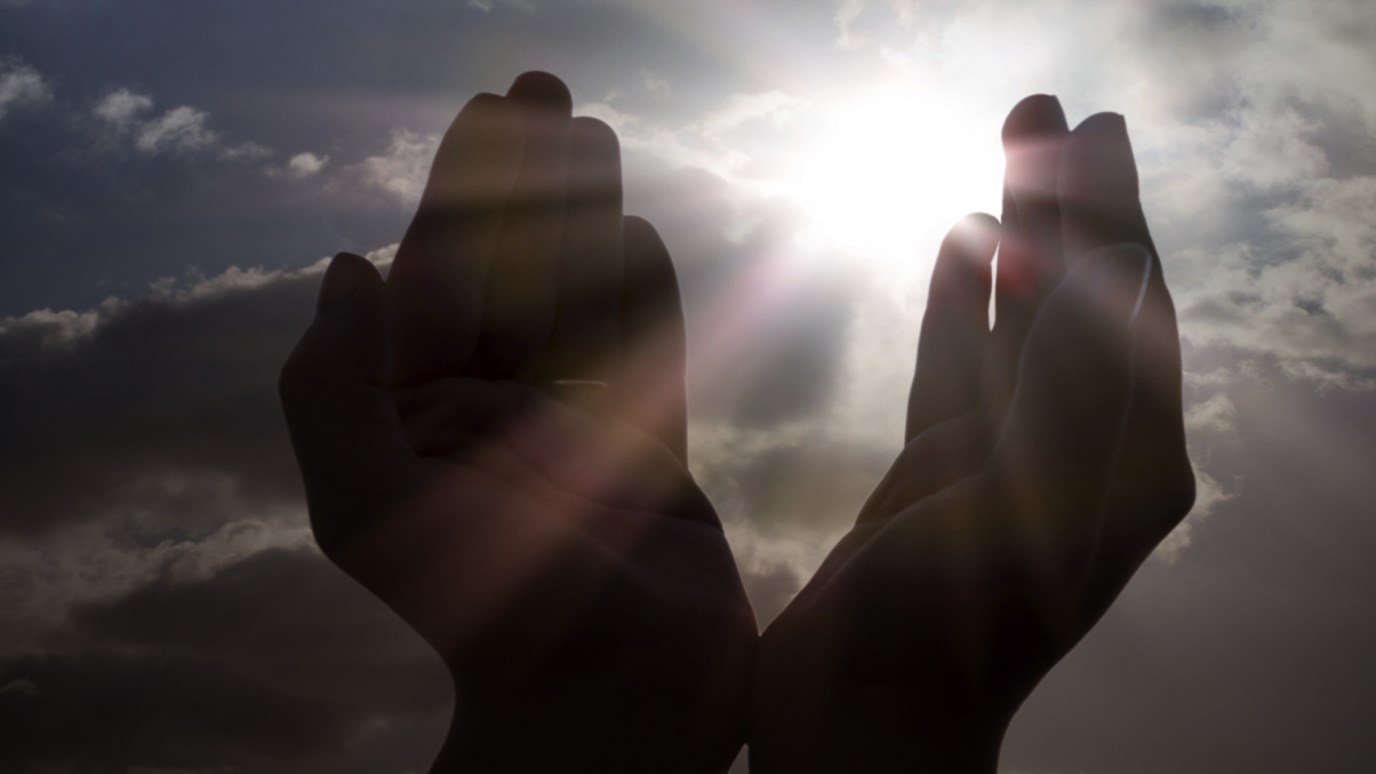 You can stand in the victory of the Lord when you learn how to pray.

Our Father, which art in heaven,
Hallowed be Thy name.
Thy kingdom come,
Thy will be done in earth,
As it is in heaven.
Give us this day our daily bread.
And forgive us our debts,
As we forgive our debtors.
And lead us not into temptation,
But deliver us from evil:
For Thine is the kingdom, and the power,
And the glory, forever. Amen.

You can do nothing better than to learn how to pray. Learning to talk with your Father is your first priority as His child. It is your highest calling. It will bring your deepest joy. But, what happens?

We get intimidated. We get tongue-tied. And then, once we begin to learn how simple it is, trouble sets in. We get delays. We wonder if He's listening. We may even come to a place where we don't expect God to answer.

I read one time about a Sunday School teacher who was instructing her class to write a missionary and tell him that they were praying for him. She also told them, "But children, he's a very busy man, so don't expect him to write you a letter back." Well, one little girl wrote, "Dear Brother Brown, we're praying for you. We don't expect an answer."

I think that's the way we pray so many times. But God has promised in Psalm 91:15 and Jeremiah 33:3 that if we call upon God, He will answer!

Dr. Sidlow Baxter said something that has always stuck in my mind about the warfare of prayer. He said, "I can just imagine Satan gathering all the demons in hell and discussing what they can do to destroy Christians. And Satan says, 'Keep them from praying. Because no matter what else they do, if they don't pray, we can beat them every time. But if they learn how to pray, they'll beat us every time. Keep them from praying.'"

Do you want victorious prayer, then...

Recognize the Sinister Person Of Evil

It has always been Satan's method to hide behind a veil of lies. But, I want to rip away that veil and expose him for who he is. 1 Peter 5:8 says, "Be sober, be vigilant; because your adversary the devil, as a roaring lion, walketh about, seeking whom he may devour."

Realize the Seductive Power of Evil

Only ignorance scoffs at the power of the devil. It is sheer folly to underestimate his power. That's the reason the Lord Jesus taught us to pray, "Deliver us from evil." Why would Jesus teach us to pray this way unless He knew that there was going to be a seductive power seeking to destroy us? He knew because He faced Satan's attacks firsthand in the wilderness (see Matthew 4:1-11).

The best way for us to deal with this powerful force is at the moment you wake up from sleep. Before your feet hit the floor, you need to pray, "Lead me not into temptation, but deliver me from evil." This is not the prayer that locks the door at night. It's the key that opens the morning for daily deliverance and protection.

Rely on the Sovereign Protection from Evil

"For Thine is the kingdom, and the power, and the glory, forever." It's time to turn your focus from the evil empire of Satan to the glorious kingdom of our Lord! Your victory is in Jesus!

There are three chords in the Bible's song of victory. The first is the dark and somber chord of Satan's revolt. The second is the crimson chord of Jesus' blood redemption. And the third is the golden chord of Jesus' victorious return! The battle is the Lord's. And the victory is His, as well.

Praying in Faith
Martin Manser
Have you ever asked, "Why, God?"
Emily Manke
What I Wish I Would've Known Yesterday
Emily Manke
Follow Us
Grow Daily with Unlimited Content
Uninterrupted Ad-Free Experience
Watch a Christian or Family Movie Every Month for Free
Early and Exclusive Access to Christian Resources
Feel the Heart of Worship with Weekly Worship Radio
Become a Member
No Thanks