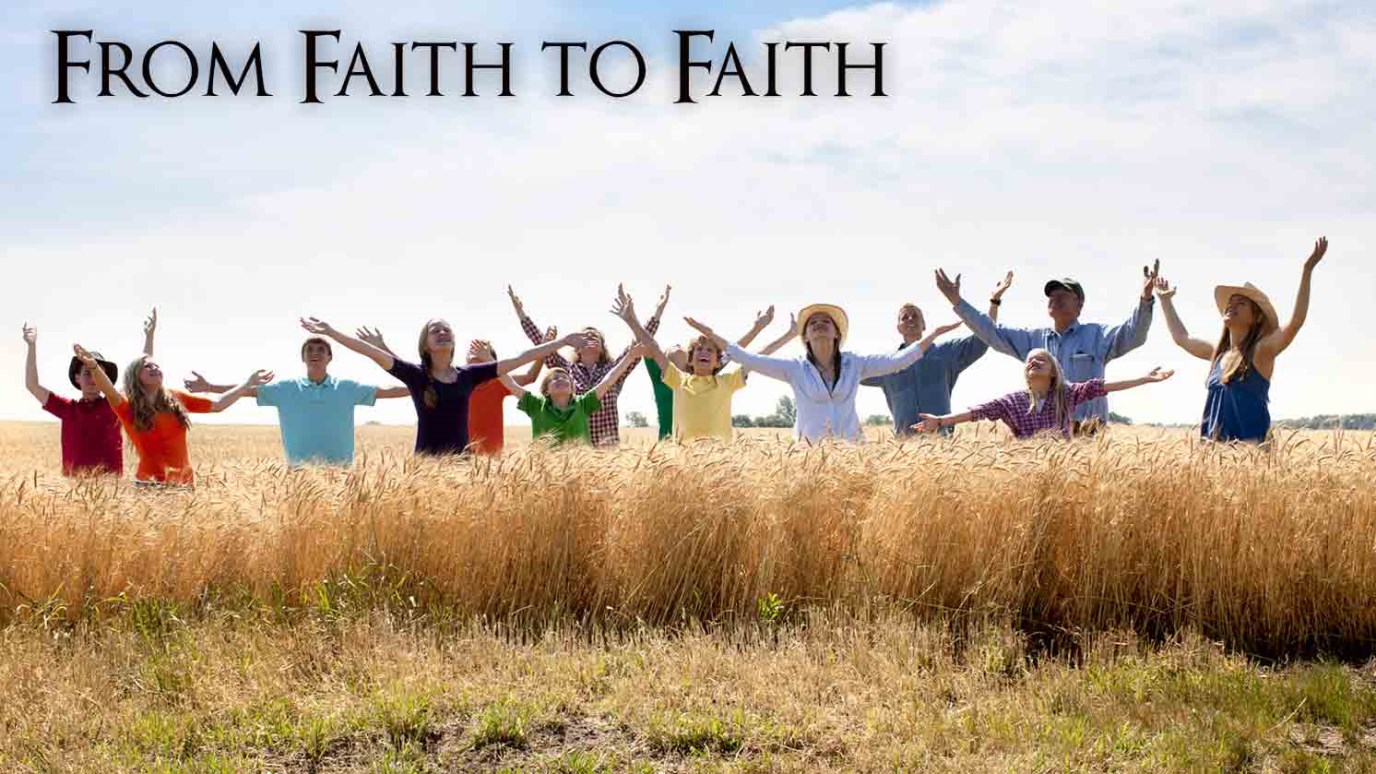 You have an army marching against you, but Jesus has already defeated it. He won that battle for you on Resurrection morning. So, give Him the praise!

When he had consulted with the people, he appointed singers to sing to the Lord and praise Him in their holy [priestly] garments as they went out before the army, saying, Give thanks to the Lord, for His mercy and lovingkindness endure forever!

You can see a graphic example of that in 2 Chronicles 20. There, the Bible tells us that a multitude of forces was marching against Israel. The army of Israel was so outnumbered, they literally didn't know what to do. So they fasted and prayed until they received a word from God. "Be not afraid or dismayed at this great multitude; for the battle is not yours, but God's" (2 Chronicle 20:15, The Amplified Bible).

Do you know what they did in response to that word? They put together a praise choir! That's right. They appointed singers and praisers and sent them out in front of the army! And when that choir began to sing, the Word tells us that "the Lord set ambushments against the men ... who had come against Judah, and they were [self-]slaughtered" (verse 22).

When it was all over, not one Israelite had fallen — and not one of their enemies had escaped. What's more, when they came to take the spoil, they found so many cattle, goods, garments and other precious things, it took them three whole days to haul it all home.

Now, that's victory! And it all began with praise.

Are you looking for that kind of victory today? Then stand up and shout, "Glory!" After all, you're in the same situation those Israelites were in. You have an army marching against you, but Jesus has already defeated it. He won that battle for you on Resurrection morning.

All that's left for you to do is trust Him and begin to praise. Sound out those praises today. Speak them, sing them, declare them in the face of your enemy. Once he hears them, he'll know he doesn't even stand a chance.