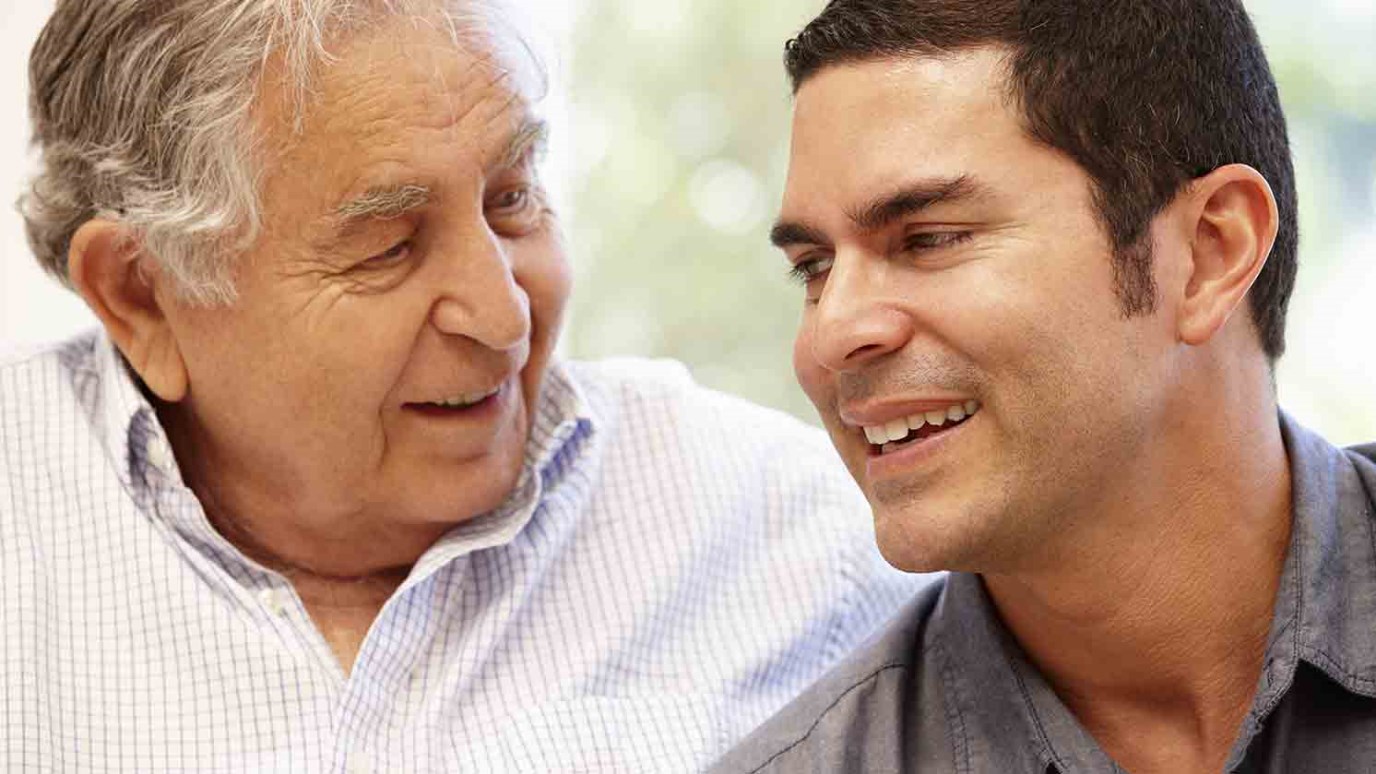 We make a mistake in our society of diminishing the aged. We should listen to those who have gone before us.

Each year, we honor the veterans who have served in our military, just as we honor those who are in uniform protecting our country. But it's a different kind of veteran I want to talk about today. These are the veterans of the faith.

I love to see an older person who has walked with the Lord for a long time, and has been tempered over the years by the experience of waiting on God. There's nothing like it; it's so rich. They haven't gotten bitter, they've gotten better. It's great to see.

There are people in scripture who really inspire me. One of them is Caleb. When the Israelites are fighting in Canaan, he announces that he's as strong as he was 40 years ago, and he's ready to take on the giants (see Joshua 14). It would be great to be around him. But he would put a lot of us to shame!

Two other classic old folks are mentioned in Luke 2. Simeon was a man who was sensitive to the Holy Spirit. God had promised him that he would not die until he was able to see the Messiah. So he would go into the temple, probably going around looking at people. When the Spirit said, "That's Him!" Simeon responded, "My eyes have seen your salvation!" (v. 30).

And Anna was a prophetess whose name means grace. She was 84 years young, and every day she went to the temple. She just hung out at church, all the time. And just as Simeon was blessing Mary, Joseph and the baby Jesus, she came up and announced Him to everyone. These two faithful servants of God were waiting on the Lord, and they were right where He wanted them to be.

Old age is feared by a lot of people. Have you noticed that? We're afraid of growing old. We make a mistake in our society of diminishing the aged. Other societies extol older people and say, "Learn from them!" In our society we say, "Move over! It's a new generation! It's our turn!" I think we should listen to those who have gone before us.

If I can grow old like Caleb, Simeon and Anna, so be it. David has a great perspective in Psalms 37:25: "I was young, and now am old; yet I have not seen the righteous forsaken, nor his descendants begging bread." He's saying, "I know that God takes care of His people." What a great trust to have, that only comes through age! So let's value older believers, for their devotion to the Lord, their knowledge, and the wisdom they have gained from years of walking with Him.