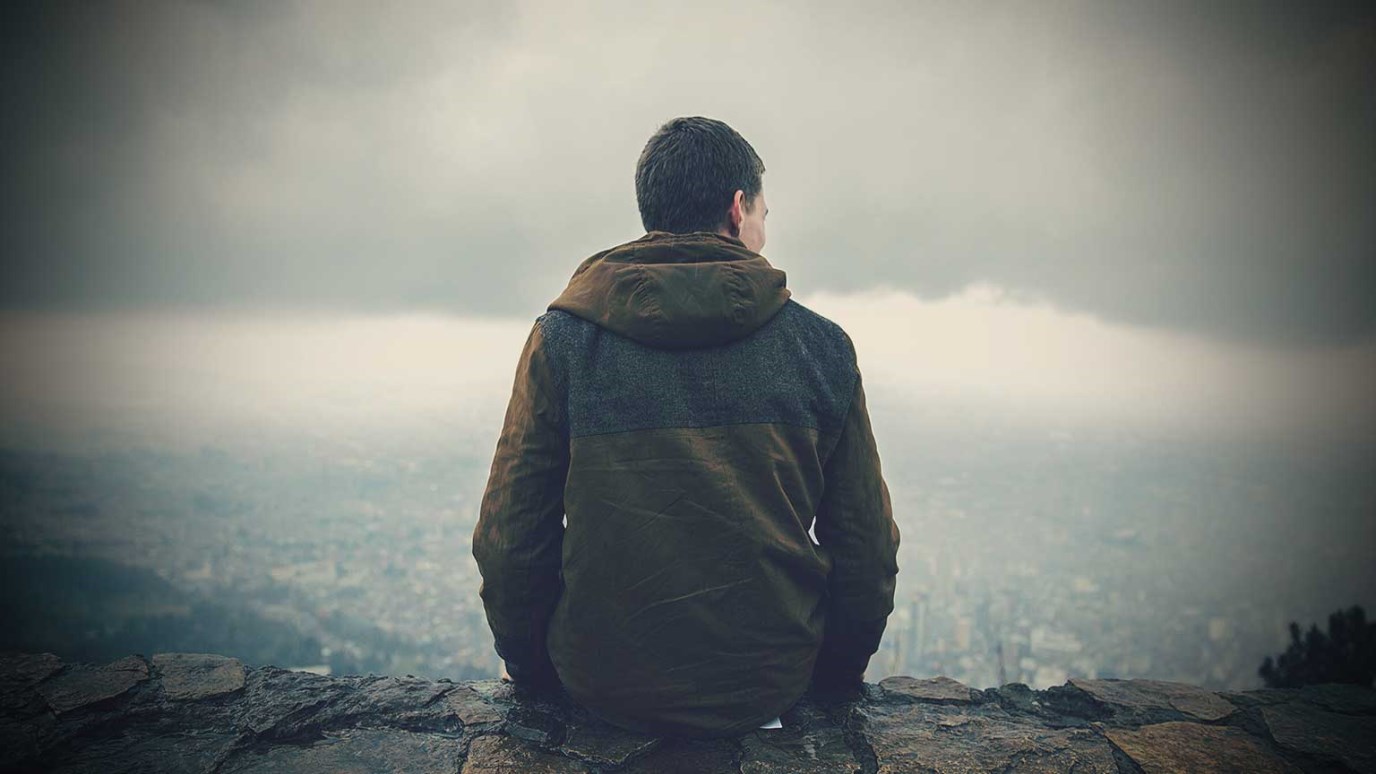 The Cueva de Villa Luz is a wonder filled with poisonous gases. People are drawn to the cave each year because of its eerie beauty and mystery—a paradox that is akin to a force many of us come across every day: temptation.

In the Southern Mexican state of Tabasco, there is a trail that runs a mile and a half from the Almandro River to a spectacular cave. If you follow it far enough, a natural wonderland will gradually unfold before your eyes—but you might smell it before you see it. The Cueva de Villa Luz, or Cave of the Lighted House, is a unique phenomenon. On the one hand, it is an underwater cavern fed by 20 underground springs. Its graceful watercourses teem with fish and are surrounded by amazing rock formations. On the other hand, the cave’s atmosphere is poisoned with deadly vapors.

When National Geographic explorer John Elliot visited the cave, he spotted oropendolas, hummingbirds, motmots, and other tropical birds perched in ceiba and quebracho trees as he made his way toward its entrance. Enchanted by leafcutter ants and other creatures in the lush rain forest, he called the place “a veritable paradise.” But as he drew closer, a rotten-egg stench engulfed him and his companions. They donned respirators and rubber clothing in order to proceed, then descended. Inside, Elliot found a rock wall festooned with long white mucus-like colonies of sulfur-eating bacteria. The cave’s main food source is chemoautotrophic bacteria fed by hydrogen sulfide. Its high sulfur content creates a toxic environment in which geochemical formations grow into intricate lavender tapestries.

The Cueva de Villa Luz is a wonder filled with poisonous gases. Venture too far unprotected and you might suffer from nerve damage, loss of memory, or even death. Nevertheless, thousands of people are drawn to the cave each year because of its eerie beauty and mystery—a paradox that is akin to a force many of us come across every day: temptation.

At the first glance, we interpret our surroundings as inviting, attractive, even life-giving. But as we draw closer, we become aware that something isn’t quite right. If we continue, foul vapors will envelop us. Like the fumes in the cave, they serve as an alarm sending out sensory warnings that tell us to turn back. But many, consumed with wonder or curiosity or boredom, ignore these distress signals and continue on. And this is where we fall.

The Bible has a lot to say about temptation. We are admonished to be strong in the Lord (Eph. 6:10-18) and to walk in the way of the Spirit (Gal. 5:6), to guard our hearts and to turn to Him when we stumble (1 John 2:1). For me, Cueva de Villa Luz doesn’t symbolize a phenomenal lust waiting to ensnare us; it’s an analogy for everyday life. Temptation lurks everywhere, and we can’t hide from it. Instead, we must protect ourselves with the right covering—the Word of God. Mostly, the Scriptures shield our minds—the greatest battlefield of all. With our focus attuned to God, we can catch the warning signs when they appear and chart a secure and illustrious course through life.

All Become One
David McGee

The Process of Belief
Dr. Charles Stanley
Follow Us
Grow Daily with Unlimited Content
Uninterrupted Ad-Free Experience
Watch a Christian or Family Movie Every Month for Free
Early and Exclusive Access to Christian Resources
Feel the Heart of Worship with Weekly Worship Radio
Become a Member
No Thanks