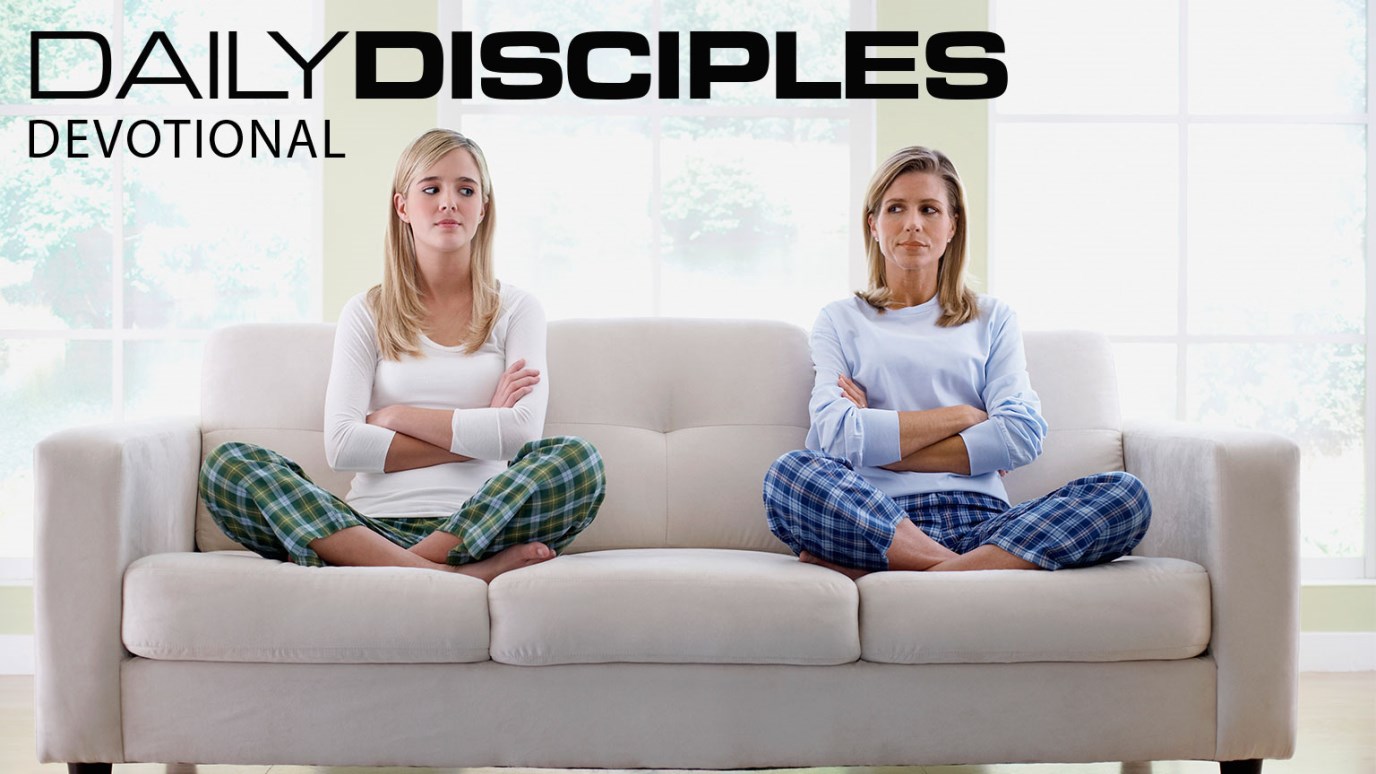 When we want to seek revenge, we must seek God's guidance instead. He is in control of all things, and He knows every circumstance of our lives.

David said to Abigail, "Praise be to the LORD, the God of Israel, who has sent you today to meet me. May you be blessed for your good judgment and for keeping me from bloodshed this day and from avenging myself with my own hands”  1 Samuel 25:32-34.

Have you ever found yourself in a situation in which you truly felt that you were being paid evil for good? You reached out to help someone or extend certain acts of kindness to your neighbor only to discover later that they would not do the same in return. Or worse, that same person comes against you to cause you harm in some way. As humans, our response in the flesh tends to lean towards revenge. When they were in the fields together David and his men had protected Nabal's men who were tending their sheep. Even though David was in need of provisions, he never took anything from them. When David heard that Nabal was shearing his sheep, he sent messengers to ask Nabal for some food and whatever else he could spare. Nabal's response was harsh. No way would he going to help David. David became angry and, as a man of war, David immediately sought retaliation. But God intervened through Abigail, Nabal's wife, before David could act.

Abigail intervened on behalf of her husband, without Nabal knowing it. The sovereign Lord led Abigail to David to prevent him from taking steps that would lead to bloodshed. The Lord impressed upon Abigail the fore-knowledge that David would one day be king, and as king he would not want to bear such a burden of guilt. You see, God knows all things. God allows all things that happen to us. We may not understand why suffering seems to be such a permanent and prominent part of our lives, but God does. It is hard to deal with people who hurt us, especially when we have been kind to them. But God is with us through every situation, just as He was with David. Abigail was sent by God to speak words of wisdom to David. David was wise enough to listen. David gave his vengeance to the Lord and the Lord dealt with Nabal (he died a few days later).

Remember today that our Lord is sovereign. God is in control of all things. He knows every circumstance of our lives. The decision for us is how we will choose to respond to our circumstances, especially when we must deal with being hurt or betrayed by someone. Know that God will work in your life through every situation. If someone is sent to help you, ask the Lord to give you wisdom and discernment to listen to them. Maybe God has an Abigail in your life. Or, maybe you could be an Abigail to someone who seeks revenge. Regardless of where circumstances place us, our only answer is to seek the Lord's guidance and allow Him to handle it on our behalf.

Take Up Your Cross… Daily?
Brandon A. Cox