Value of the Word 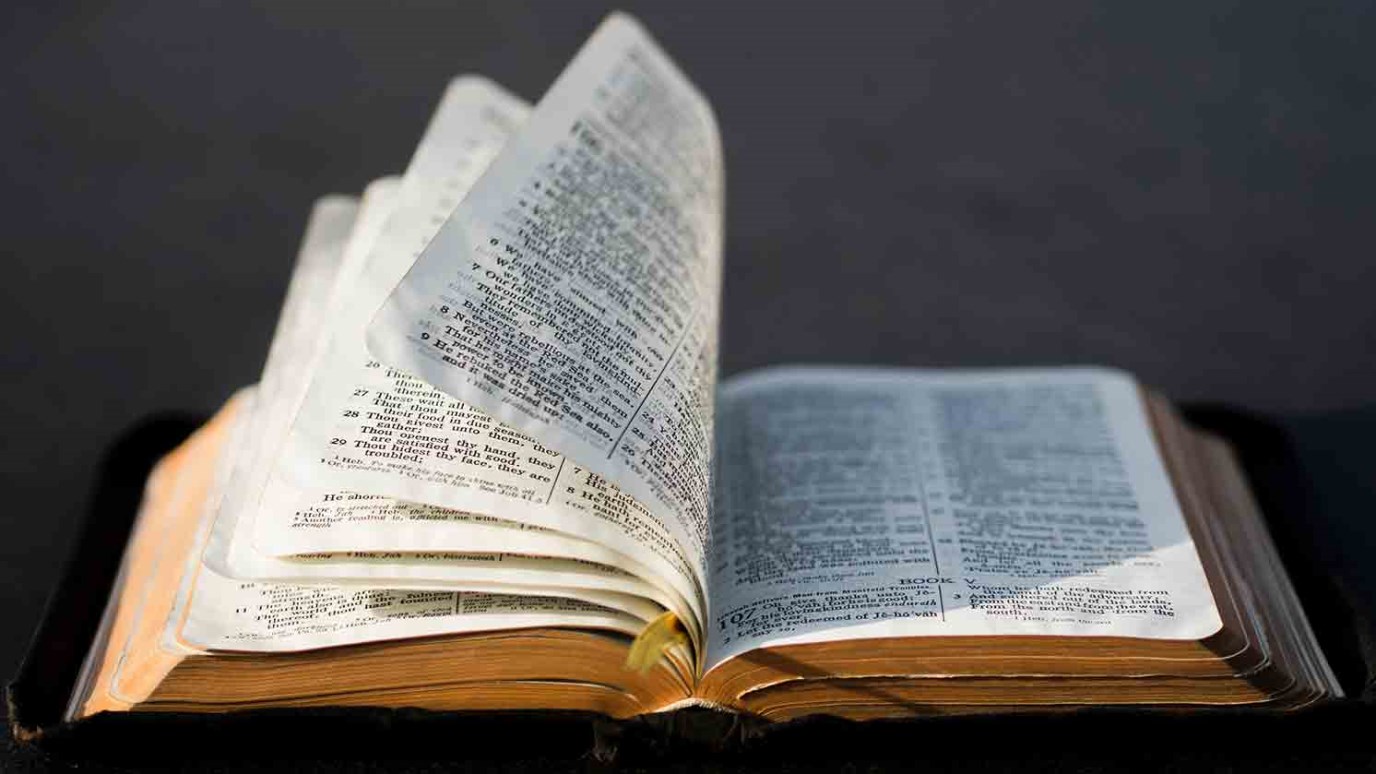 God is speaking to us, and the more we value His Word, the more we’ll hear and understand it.

Your word I have hidden in my heart, that I might not sin against You. Psalm 119:11

Satan floods us with his words and lies. While he’s doing that, he also wants to distract us and starve us of the Word of God because he knows it’s the only thing that has power over him.

In Amos 8:11, God warns about a famine: “ ‘Behold the days are coming,’ says the Lord God, ‘that I will send a famine on the land. Not a famine of bread, nor a thirst of water, but of hearing the words of the Lord.’ ” He isn’t talking about a physical famine—that would be a lack of bread or water. He’s talking about a lack of “hearing the Words of the Lord,” which is a spiritual famine.

Have you ever been reading a chapter in the Bible and realized halfway through that you’ve been thinking about something else the whole time and have no idea what you just read? That’s because Satan is trying to steal the Word of God from you. He doesn’t want us to plant ourselves next to the water of life and bear fruit. If he can’t keep us from the Word, he’s going to try to steal it from us.

Let’s take a look at 1 Samuel 3:1. It says, “Now the boy Samuel ministered to the Lord before Eli and the Word of the Lord was rare in those days.” Many times when we see this verse, we think about it the wrong way. We mistakenly think that if the Word of the Lord was rare, there was no widespread revelation or, in other words, God wasn’t speaking much in that day. But, we know the famine was in the hearing of the Word of God. God was and is still speaking. We know this when we look at the word “rare.” In Hebrew, it means something that is precious and valuable. Samuel valued the Word of the Lord, so he heard it. The people in that day, however, didn’t value it, so they didn’t hear it. God’s Word was available to them like it was to Samuel, but they weren’t listening.

Is the Word of the Lord precious to you? Is it valuable? Is it a treasure? In Psalm 119:11, it says, “Your Word 17 I have hidden in my heart, that I might not sin against You.” We need to value the Word of God and hide it in our hearts because Satan is trying to famish us. God is speaking to us, and the more we value His Word, the more we’ll hear and understand it.

Lord, thank You that You are still speaking to us today. Allow me to hear Your Word and protect me from the Enemy as he tries to starve me of Your Word. I want a revelation of Your Word in my life. In Jesus’ name, Amen.

Use It or Lose It
Joe Cameneti