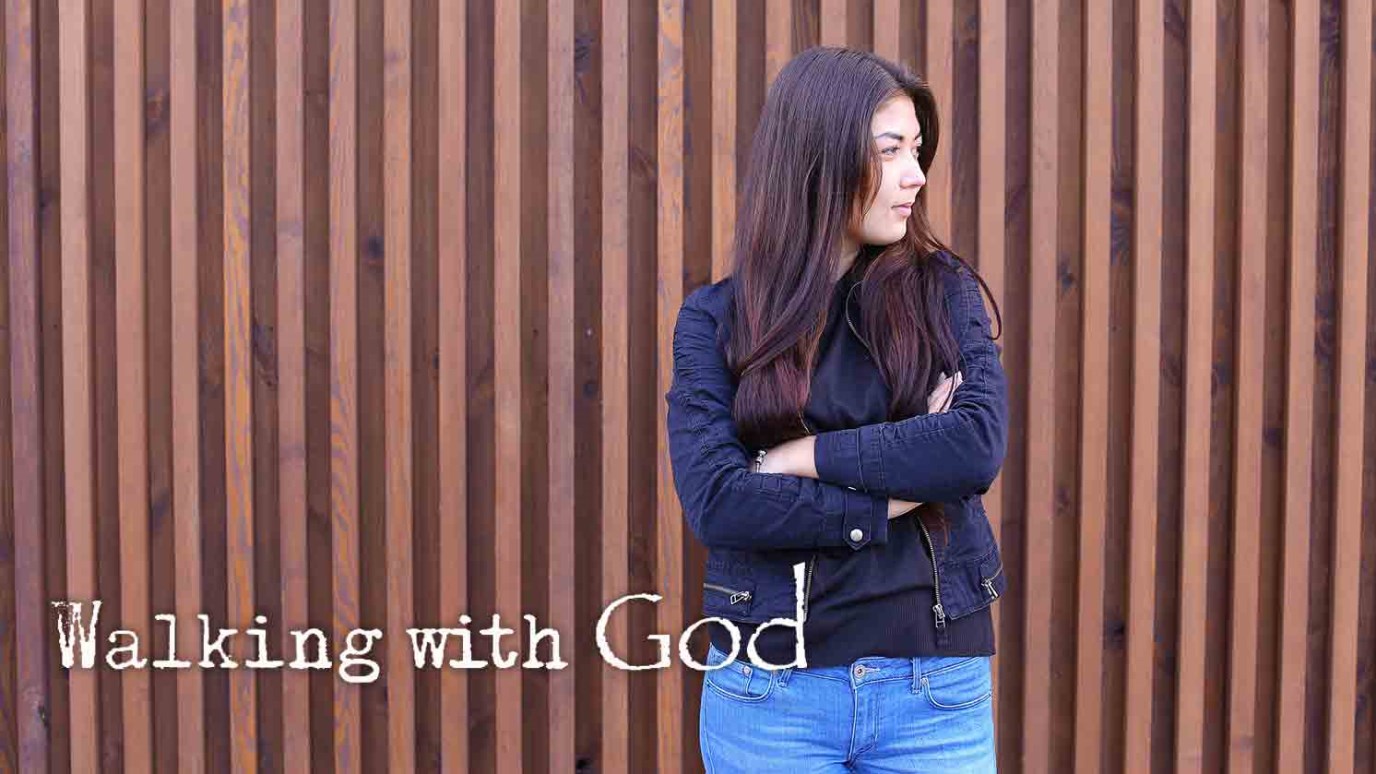 Now faith is being sure of what we hope for and certain of what we do not see. (Hebrews 11:1)

Sometimes people speak about ‘faith’ as though it were some sort of mysterious heavenly substance that you have to get hold of by some great act of self-effort, or something that drops out of heaven and takes hold of you in some way, lifting you to a higher spiritual plane, or something that fills up the empty jug of our hearts and that then never runs dry. But faith isn’t like that! Faith is not a commodity; it is a relationship – a relationship of daily trust as we walk with the Living God and believe his promises to us.

Whenever God calls people to have ‘faith’, it is never to something vague; it is always faith in him for something – and that ‘something’ is always quite specific. Think of perhaps the most famous example of faith in the Bible: when Abraham believed God for the first time in Genesis 12. But what was it that God asked him to believe? It wasn’t belief in something vague, but rather in something very specific and tangible. God told him to look at the stars in the clear night sky – and all of us know what that is like: the more you look, the more you see. And as he saw more and more of the myriads of stars in the heavens, God promised him, ‘That’s how many descendants you’re going to have!’ And Abraham simply said, ‘I believe it Lord!’ – despite circumstances that seemed completely hopeless from a human point of view. He wasn’t vaguely hoping; his faith was in the specific promise God had made; and, armed with that, he started the journey of faith that led to the promised outcome.

Today, don’t vaguely hope for things; take hold of God’s specific promises and believe. Let your faith be in him and for that which he has promised to you.

By faith Abraham, even though he was past age – and Sarah herself was barren – was enabled to become a father because he considered him faithful who had made the promise. (Hebrews 11:11)