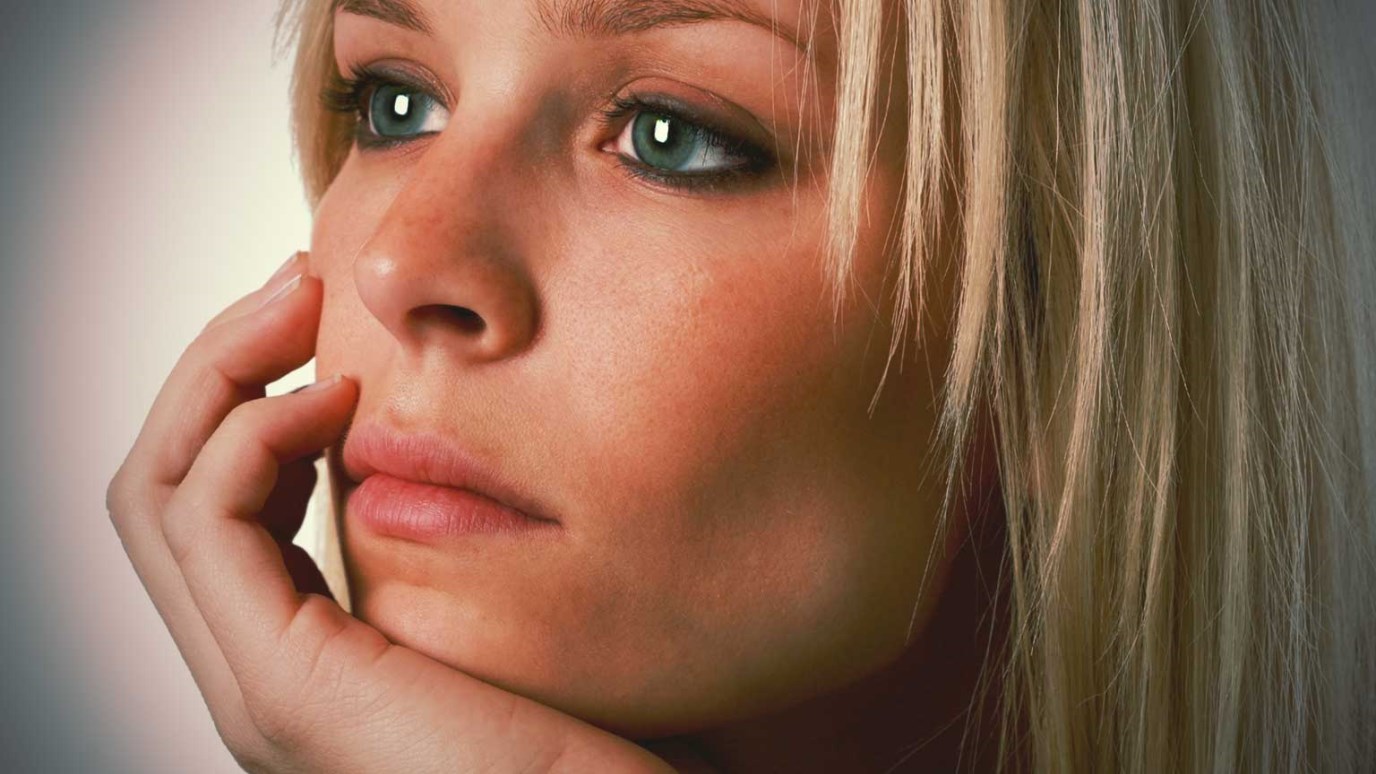 Daily, our fear ‘steps out from the lines and shouts its usual defiance. We have been duped into the lie that our fear is bigger than our God.

“Goliath stood and shouted…‘but if I overcome…and kill…you will become our subjects and serve us.’ For forty days the Philistine came forward every morning and evening and took his stand… Goliath…stepped out from his lines and shouted his usual defiance, and David heard it.   When the Israelites saw…they all ran from him in great fear.” 1 Sam 17:8, 16, 23.

I just love when a new revelation comes from a passage that I have read multiple times.  David and Goliath is one of my all-time favorite stories.  I have read it many times, I have studied it, and I have blogged about it. My focus has usually been on either protagonist or antagonist in the past. God turned the prism and a new reflection emerged which is neither courageous nor heroic. My reflection is on the fear and bondage on the part of the Israelites.  I find it ironic that the very thing that threatened them…bondage and service to the enemy…is the very thing that had already seized them, the enemy being fear.  The passage states that Goliath shouted to them every day and night threatening their future. They feared their impending doom without realizing the prophecy had already been fulfilled before the first man was ever killed.

Fear is paralyzing and enslaving at best.  Most of us awake to the fear of something in our future.  Daily, our fear ‘steps out from the lines and shouts its usual defiance’…you will never get married… you will not be able to pay your bills …you will get that terminal illness… you will never amount to anything.

The shouts go on and on and we buy into the battle. We stand at the sidelines facing our fear while allowing it to control our lives. We have been duped into the lie that our fear is bigger than our God. We have head faith in God’s power but we come to the battle of our minds shorthanded on true belief.  I love the question formed from my Bible Study this morning.  ‘Do we just confess an intellectual belief in God or is He real enough to impact our circumstances?  Fear is stopping us from the things we are meant to be doing, the things God means for us to accomplish. David wasn’t especially courageous when he faced his giant; he just believed God was bigger than the man he faced.’ Chase, p. 45.  Whatever emerges from the shadows casting its usual threat, meet it with God’s power and a belief that God is bigger than the taunts of fear.

‘For God gave us a spirit not of fear but of power and love and self-control.’  1Timothy 1:7.

From Trying to Trusting
Colin Smith

Always Good
Dr. James Merritt
Follow Us
Grow Daily with Unlimited Content
Uninterrupted Ad-Free Experience
Watch a Christian or Family Movie Every Month for Free
Early and Exclusive Access to Christian Resources
Feel the Heart of Worship with Weekly Worship Radio
Become a Member
No Thanks