Using Your Gifts for God's Glory 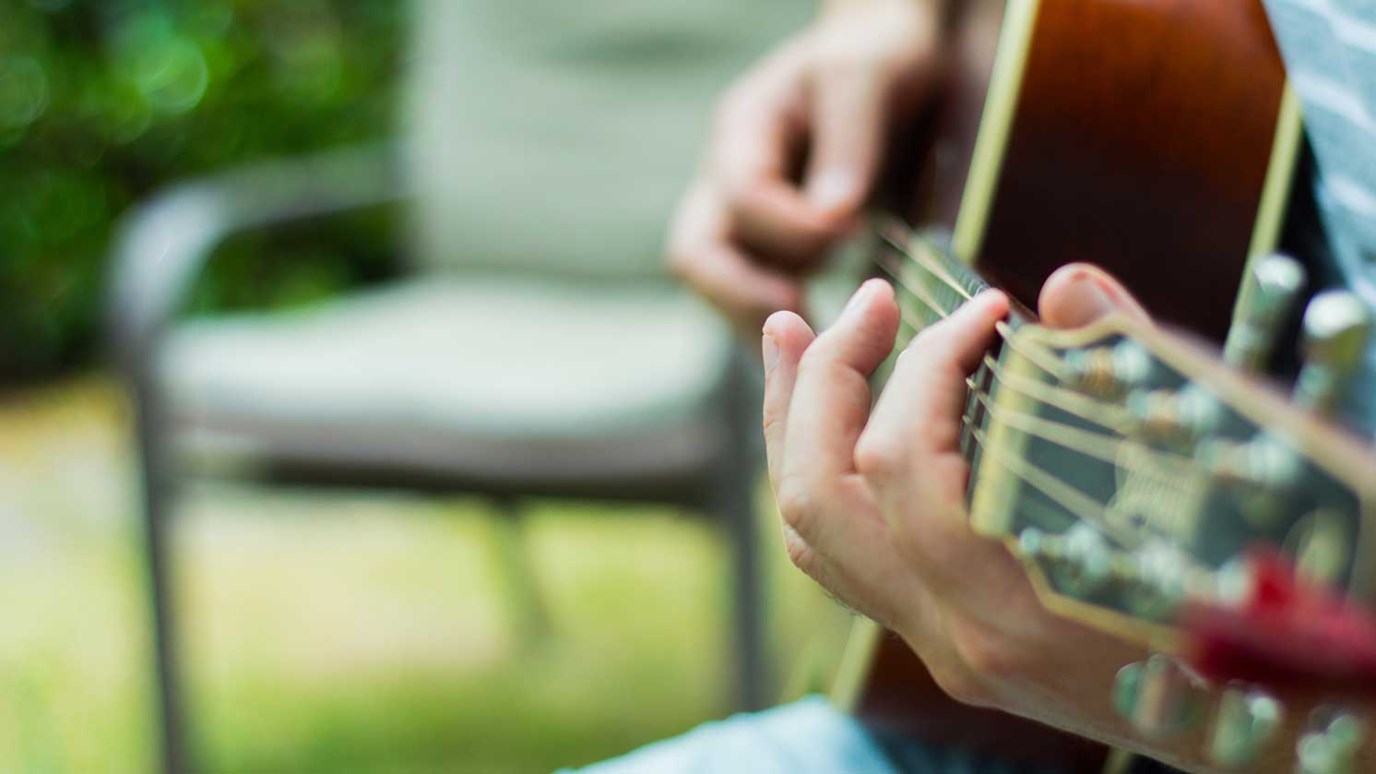 Every role is important in this work — even teaching music to missionary kids. It’s just a matter of faithfully answering God’s call when you hear his voice.

“I want you in full-time ministry,” God told him.

This calling came out of the blue for Steve. After all, he was enjoying his life and work as a band and choir teacher near Spokane, Washington. He and his family had a great community of friends, and they even saw themselves staying in Spokane long-term. But it seemed God had other plans for them.

When recalling the day he heard God’s voice, Steve admits he was hoping for more details from God. After all, he didn’t feel qualified spiritually, and his particular gifts didn’t seem to fit the mold of full-time ministry. Steve thought about possibly going to Bible college to further his education, but that wasn’t something he really wanted to do — he’d already received an education and loved what he did! He was confused by God’s call and didn’t know what it meant for him and his family.

A year later, Steve happened to meet a Wycliffe recruiter who told him about the remaining need for Bible translation in almost 2,000 languages. But Steve still didn’t see where he fit. “There’s no way I could be a Bible translator!” Steve shared. And isn’t that what he would have to do if he worked for Wycliffe Bible Translators?

But then Steve learned something exciting — something that seemed to answer that haunting question of where his gifts fit in ministry. The recruiter told him that Wycliffe needs teachers, particularly for missionary kids. Even music teachers!

This news struck a chord with Steve. He had a set of gifts and qualifications that could be used right away, and in full-time ministry!

So in 2006, Steve and his family moved to Papua New Guinea, where he now teaches at Ukarumpa International School. And through teaching, Steve’s making a difference in the lives of his students, their families and even those who are still waiting for the Bible in their own language.

“I’m helping God’s Word reach new places, new hearts,” Steve shared. “It’s cool to hear parents say, ‘We wouldn’t be missionaries here if it wasn’t for the school.’ These parents are able to focus on translation, literacy and other work because they know their children are being given a solid education.”

And it’s true. When people like Steve use the gifts God has given them for his glory, they’re contributing to the work of Bible translation. Every role is important in this work — even teaching music to missionary kids. It’s just a matter of faithfully answering God’s call when you hear his voice.

From Dabbler to Doer
World Vision

The Weight of a Life
Greg Laurie

How You Can Live with Excitement and Purpose
Dr. Jack Graham
Follow Us
Grow Daily with Unlimited Content
Uninterrupted Ad-Free Experience
Watch a Christian or Family Movie Every Month for Free
Early and Exclusive Access to Christian Resources
Feel the Heart of Worship with Weekly Worship Radio
Become a Member
No Thanks