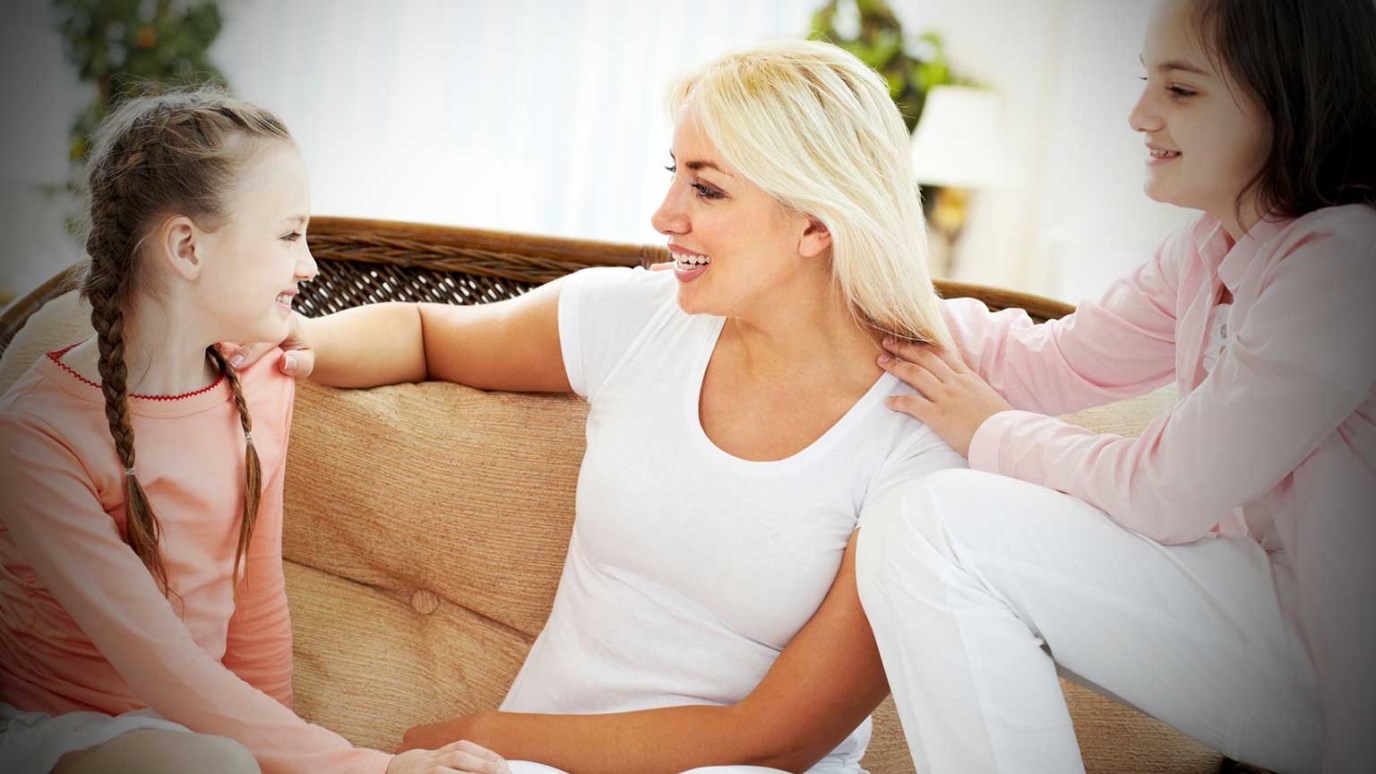 Do your children compare themselves to worldly standards instead of to Christ? Yes? Well, they're using the wrong measuring stick!

Our children live in a world where they can have a front row seat to the sin of the world. And the view is often mesmerizing.

Recently, I've been bothered by the number of young Christian teens who are caught up in watching reality television shows like "The Bachelor." They tell me, "It's not as bad you think."

So I watched a finale episode of a recent season. It is as bad as I thought.

Why are our teens caught up in it? Because—aside from the obvious train wreck it is (and everyone loves a good train wreck)—they see people who are "worse" than they are. That makes them feel good about themselves. They're comparing themselves to worldly standards instead of to Christ. They're using the wrong measuring stick!

This is no less true of the mother who overreacts when her teen is the one obsessed with reality television. By overreacting, I don't mean limiting access or even withholding television privileges from a child who's not pursuing holiness.

But too often, we mothers make our child's sin an emotional explosion that pushes our child away from Christ, rather than calling him or her to Him. Overreacting includes bursting into tears and invoking undue guilt, attacking your daughter emotionally and planting shame, or making it about you by crying, "What have I done wrong?"

Children sin. That's why they need Jesus. It should never be a surprise to us when our children are attracted to the things of this world.

Many times a Christian girl's desire to watch reality television—or to be friends with someone who posts seductive photos on Facebook . . . or to receive texts from a boy who's not godly . . . or to see a movie that "everyone else" is going to even though it's sexual—doesn't stem from a deep desire to rebel. Rather, it stems from using the wrong measuring stick for righteousness: the law. Looking at just how bad the world can be makes them feel a little closer to the law.

Prior to his encounter with Christ on the Damascus Road, the apostle Paul was fixated on the term "in the law." He was a good man and a zealous religious leader whose language for righteousness was based on the law.

Then, he met Jesus.

His new fixation was the term "in Christ." Those two words show up more than 200 times in his writings. "In Christ" is the salvation term Paul uses throughout the New Testament. And while the laws of God are good, they are no longer his measuring stick. Christ is. He had tasted the pleasure of being "in Christ," and he began to react to the world differently.

"Praise be to the God and Father of our Lord Jesus Christ, who has blessed us in the heavenly realms with every spiritual blessing in Christ" (Eph. 1:3).

I love this verse. It is a family inheritance like none other. Paul is teaching me that everything that is Christ's is mine when I am "in Christ." He was now caught up in the all-consuming goodness of Jesus Christ, not the all-consuming futility of keeping the law. Do you see the difference?

This is the key to overcoming the desire to see the sin of the world. When we taste of Christ in a true sense, we no longer have a hunger for the sin of this world because what we have from Him is so much more satisfying. (And, as mothers, we no longer use emotional outbursts when others do because we're so caught up in Christ that He controls even our response to the sin of our children.)

No rules will ever keep your child from hungering for the world. No law—even God's—will make her immune to temptation. Only being "in Christ" will help her hunger for something other than what the world has to offer. Instead of overreacting to your child's next impulse for this world, ask yourself if you've expended the same kind of energy to exposing your child—or yourself—to Christ.