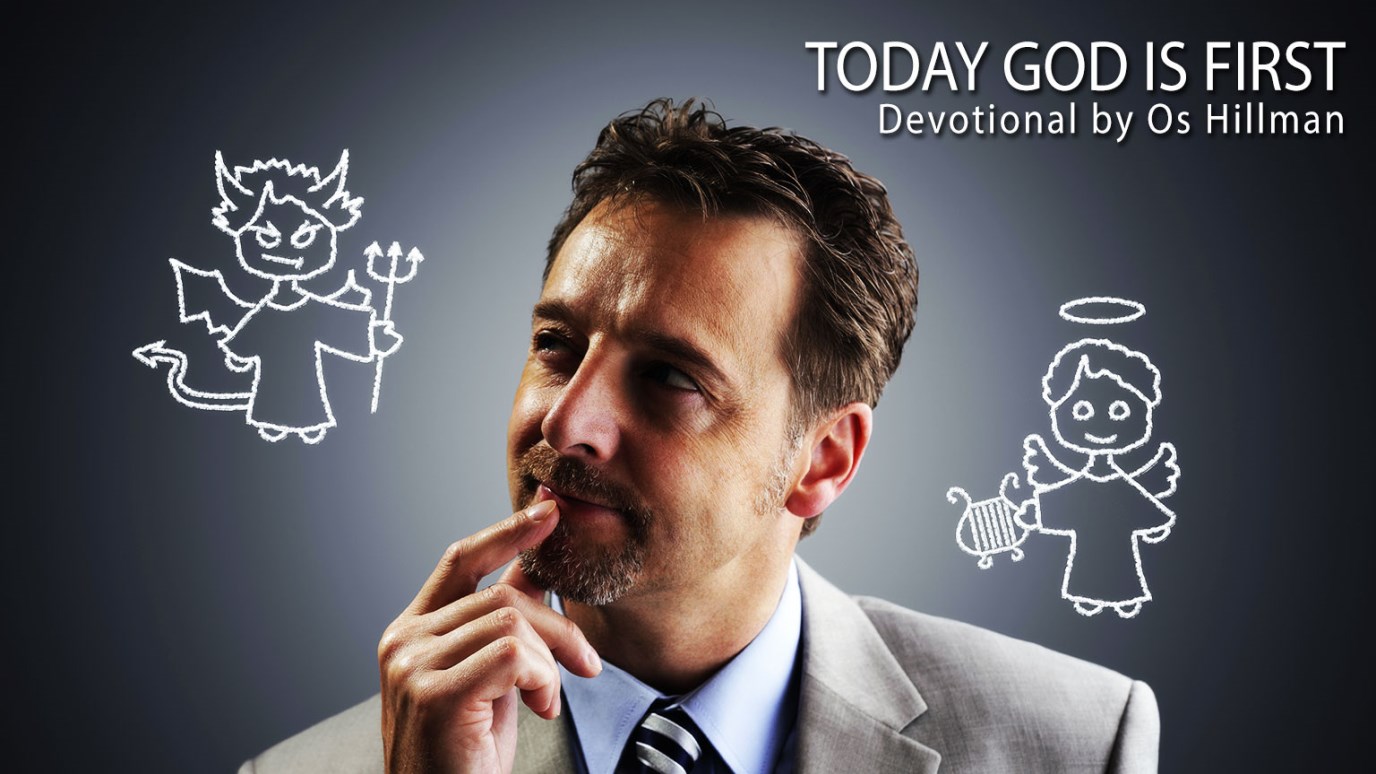 Have you ever known someone who was walking in disobedience and no matter how much you prayed he seemed oblivious to his sin? Os Hillman tells us what the bible says to do.

"Hand this man over to Satan, so that the sinful nature may be destroyed and his spirit saved on the day of the Lord." - 1 Corinthians. 5:5

Paul encountered a believer who was involved in an incestuous relationship in the Corinthian church. This man was deluded by Satan and was controlled by immorality. The man was unwilling to change his behavior, so Paul recommended to the church that tough actions be taken. He spiritually handed this man over to Satan for the destruction of his flesh for the benefit of his soul. The idea is that the person will wallow in the pit of sin so long until it becomes detestable to him and he cries out for God's grace. We know this man was a Christian, because only a Christian can be subjected to church discipline.

Have you ever known someone who was walking in disobedience and no matter how much you prayed he seemed oblivious to his sin? God has given one weapon to counter Satan's schemes against those who fall prey to Satan. That is, let Satan have access to them fully so that their lives become so miserable they cry out to God for mercy. Probably few of us have ever had to pray this prayer. However, you should not be fearful of this prayer for any believer who is willingly walking in disobedience. This is love--tough love. There is a time and place for tough love. I have seen this principle work. God restores His children when His Body takes a stand against sin. It is not comfortable for those who take this action.

Do you know someone who needs tough love in his or her life right now? Ask God if it is time to pray the prayer that Paul prayed. "So that his spirit might be saved on the day of the Lord."