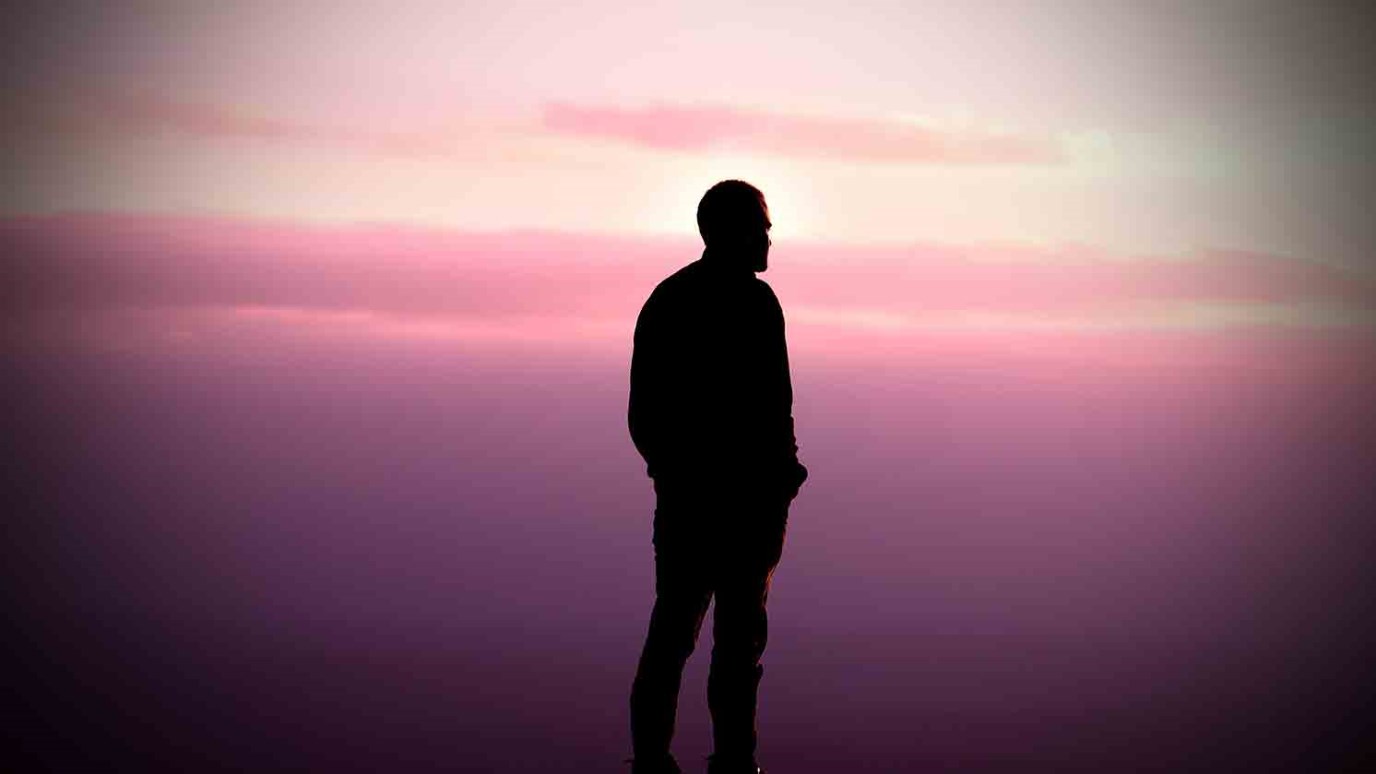 Justified or not, when we get used, abused and/or refused, it is tough to generate a genuinely positive attitude.

I can remember all too well when my boss lost his temper, yelled and said “How can you be so stupid?”

Actually I was wondering the same thing. I messed up. The project I had been given had not gone as we all hoped, taking more time and money than planned. I had done my best, but it wasn’t good enough. How hurt I felt!

I also remember another tough time, going on spring break during graduate school. When I came back, my part-time job was given to someone else.  No explanation. I was out. That was just as painful.

When I get hurt, many times I get angry – either at them or me – sometimes both. Justified or not, when I get used, abused and/or refused, it is tough to generate a genuinely positive attitude.

Forget What Lies Behind.

“Forgetting what lies behind” means accepting the loss of something you either had or had hoped for. Whether you lost your job, or you are in a job that you wish you could lose, you will find freedom to move to the future if you admit, understand and grieve the loss, no matter how minor or major it may be.

You can expect to experience one or more of the following feelings at some level of intensity––maybe a little, maybe a lot. As you admit your feelings about your situation, you may feel that you have been used, abused and refused. Maybe you are blaming others; your boss, a coworker, someone else – maybe even yourself.

To help you process, write about your situation and your feelings in a private journal. You can talk about it with people you trust, people who care about you: your spouse, a parent, a sibling, a friend or business associate, someone from church, a minister or a counselor.

The real key to overcoming anger, however, is to exercise forgiveness toward everyone involved – not for their benefit – but for yours. As you write or talk about your situation, visualize every person you are blaming, and make a conscious decision to begin forgiving each one every day. So remember …

Do not let the sun go down on your anger. Ephesians 4:26

Let go of the past, so the past can let go of you. Only then can you reach toward the future.

Anger is One Letter Short of Danger.

When you see red, it is an alarm that “Danger Is Ahead!” Everyone feels anger sometimes. It is what you do with your anger that counts.

Whenever you stand praying, forgive, if you have anything against anyone,?so that your Father who is in heaven will also forgive you your transgressions.” Mark 11:25

How to Forgive from the Heart.

Let me share from the book Bondage Breaker by Neil T Andersen, which I have found helpful over the years.

Acknowledge the hurt and the hate. If your forgiveness doesn’t visit the emotional core, it will be incomplete. Let God bring the pain to the surface so He can deal with it.

Ask God to bring to your mind those you need to forgive using the following prayer: “Dear heavenly Father, I thank you for the riches of Your kindness, forbearance, and patience knowing that your kindness has led me to repentance. I confess that I have not extended to others that same patience and kindness toward others who have offended me, but instead I have harbored bitterness and resentment. I pray that during this time of self-examination, You would bring to mind only those people I have not forgiven in order that I my do so. I also pray that if I have offended others. You would bring to mind only those people from whom I need to seek forgiveness and the extent to which I need to seek it. I ask this in the precious name of Jesus.”

Be prepared for surprises. The Lord may bring to mind your father, mother or yourself. Make a list of everyone who has offended you. Since God forgave them, you can too.

Don’t wait to forgive until you FEEL like forgiving, you will never get there. Feelings take time to hear after the choice to forgive is made.

Forgiveness is continuous exercise, not a one-time event. Practice every day as needed. Whenever you feel angry – forgive. Exercise forgiveness. Let go of the past, so the past will let go of you, and you can move on to the future.