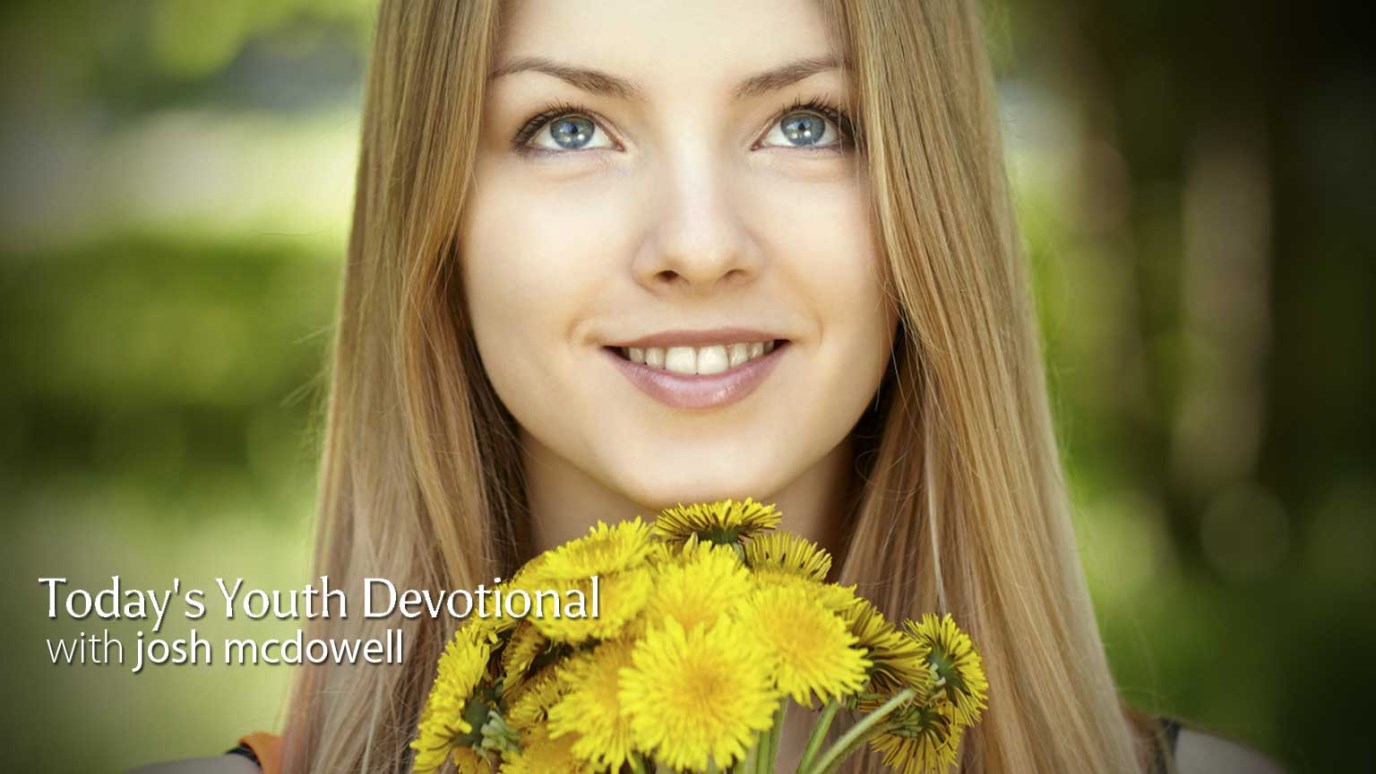 Whoever wants to be a leader among you must be your servant. Mark 10:43

As Jesus was walking with his disciples toward Jerusalem, two of them --James and John, the sons of Zebedee-- let their imaginations run wild. Jesus clearly laid out the destiny awaiting him in Jerusalem: rebuke, torture, and death (see Mark 10:33­, 34). But James and John imagined a totally different conclusion to the journey --a revolution where Jesus would supernaturally oust the Roman military establishment in Jerusalem. In their minds, Jesus and his followers would soon rule Palestine.

The Zebedee brothers were so convinced of their fantasy that they decided to ap­ply early for the top two cabinet positions in Jesus’ regime. ” ‘We want to sit in places of honor next to you,’ they said, ‘one at your right and the other at your left’ ” (verse 37). They were totally blind to Jesus’ prediction of his coming suffering.

Jesus more or less asked them, “Are you two ready to go through everything I will go through?” (see verse 38). He was thinking about the pain and humiliation of his upcoming trial, beatings, and crucifixion. “Oh, yes,” they replied confidently. Jesus was apparently seeing years into the future when he said that they would ex­perience what he would experience (see verse 39). The Master was referring to the fact that James would be rejected and killed for his stand as Christ’s disciple (see Acts 12:2), and that John would be rejected and exiled (see Revelation 1:9). Each would indeed taste the suffering that Jesus would soon experience in Jerusalem.

Like James and John, some Christians today have a distorted picture of what it means to follow Jesus. “What am I going to gain from being a Christian?” they ask eagerly. They have a hard time getting the message that the Christian life isn’t a smooth-sailing, hassle-free, magic-carpet ride to heaven. We don’t get to live the life of a king --at least not here on earth.

If anybody should have lived like a king on earth, it was Jesus. But we live the life of servants, just like Jesus did. So, we don’t ask what we can get from being a Christian --even though the Bible assures us that the rewards and blessings of follow­ing Christ are endless. Instead we are to ask, “What can I give as a servant of God and of people?”

James and John became great not by rocketing to the position of prime minister in the government of a political revolutionary but by serving Christ and his church selflessly. In Mark 10 they were far from understanding the path to greatness, but they eventually realized that giving --not getting-- is the heart of the Christian life.

REFLECT: What kind of greatness are you expecting in God’s kingdom?

Serve Each Other
Linda Buxa

9 Tips for those "Newbies" Entering the Workforce
Brad Lomenick