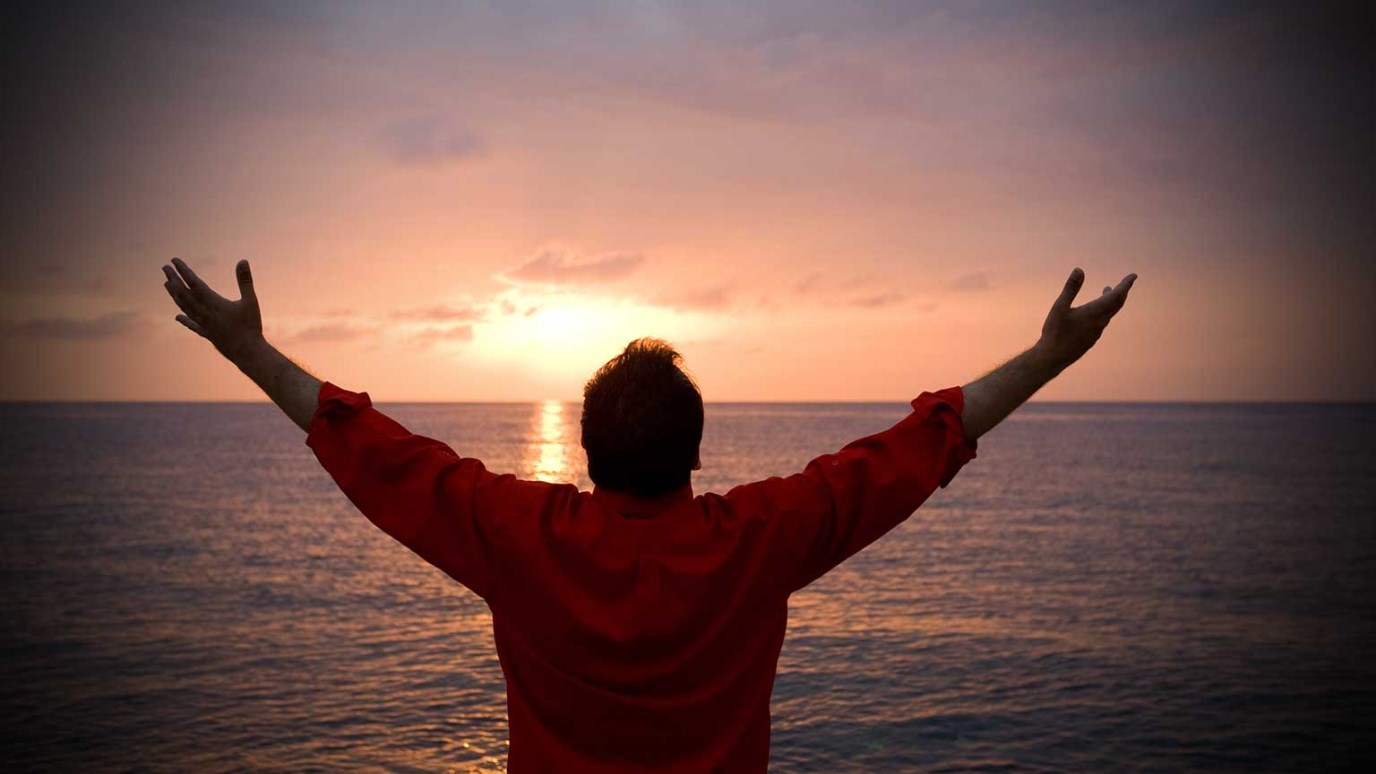 Just as Christ's suffering would result finally in His glory, so too do we know that our travails will one day give way to resurrected life in His presence.

Following the parable of the laborers in the vineyard, Jesus’ advance toward the cross progresses in earnest. He is drawing ever closer to Jerusalem and in today’s passage explicitly predicts His death and resurrection for the third time. Jesus has succeeded where His people failed, overcoming Satan’s temptations (Matt. 4:1–11), rightly understanding and teaching God’s law (chap. 5–7), and initiating the restoration of the cosmos (9:18–26; 12:9–14; 17:14–21). He has fully qualified Himself to be the true Israel and hence, the new Adam, whose perfect obedience will justify all those in Him (Isa. 53). All that remains for Christ to accomplish salvation is to endure the punishment David’s line deserved for leading God’s people astray (2 Sam. 7:1–17) and, in so doing, endure the curse Adam’s children deserve for violating the Father’s will (Gal. 3:10–14).

Our Savior’s prediction in today’s passage adds several bits of information to the disciples’ growing knowledge of their Master’s fate (Matt. 20:17–19). For the first time they hear that the Gentiles will be involved in Jesus’ death, which adds to the shame of His crucifixion. They hardly could have imagined that pagans would execute the God-fearing Messiah before Jesus revealed it.

Jesus has to pull His disciples aside (v. 17), probably because they are traveling with great throngs of Galileans on the annual pilgrimage to Jerusalem for the Passover. They are going “up” because Jerusalem is on Mount Zion and the only way anyone can get there is to ascend the mountain. Jesus’ words, “We are going up” (v. 18, emphasis added), likely hint that discipleship from here on out involves suffering. Though they will not yet die, the Twelve, in going to Jerusalem with the Christ, will take part in His travails, albeit in a lesser way.

Considered in itself, the crucifixion would be bad news indeed. Yet Jesus also gives the good news of His resurrection (v. 19). This hopeful message is given, Matthew Henry comments, “to encourage his disciples, and comfort them, and to direct us, under all the sufferings of this present time to look at the things that are not seen, that are eternal, which will enable us to call the present afflictions light, and but for a moment.”

Following Christ in a world that hates Him is difficult and often earns for us derision and outright persecution from His enemies. This strain can be hard to bear and would be impossible to endure without the comforting promise of Jesus. Just as His suffering would result finally in His glory, so too do we know that our travails will one day give way to resurrected life in His presence. Think on these things when you encounter trouble for serving our Lord and Savior.