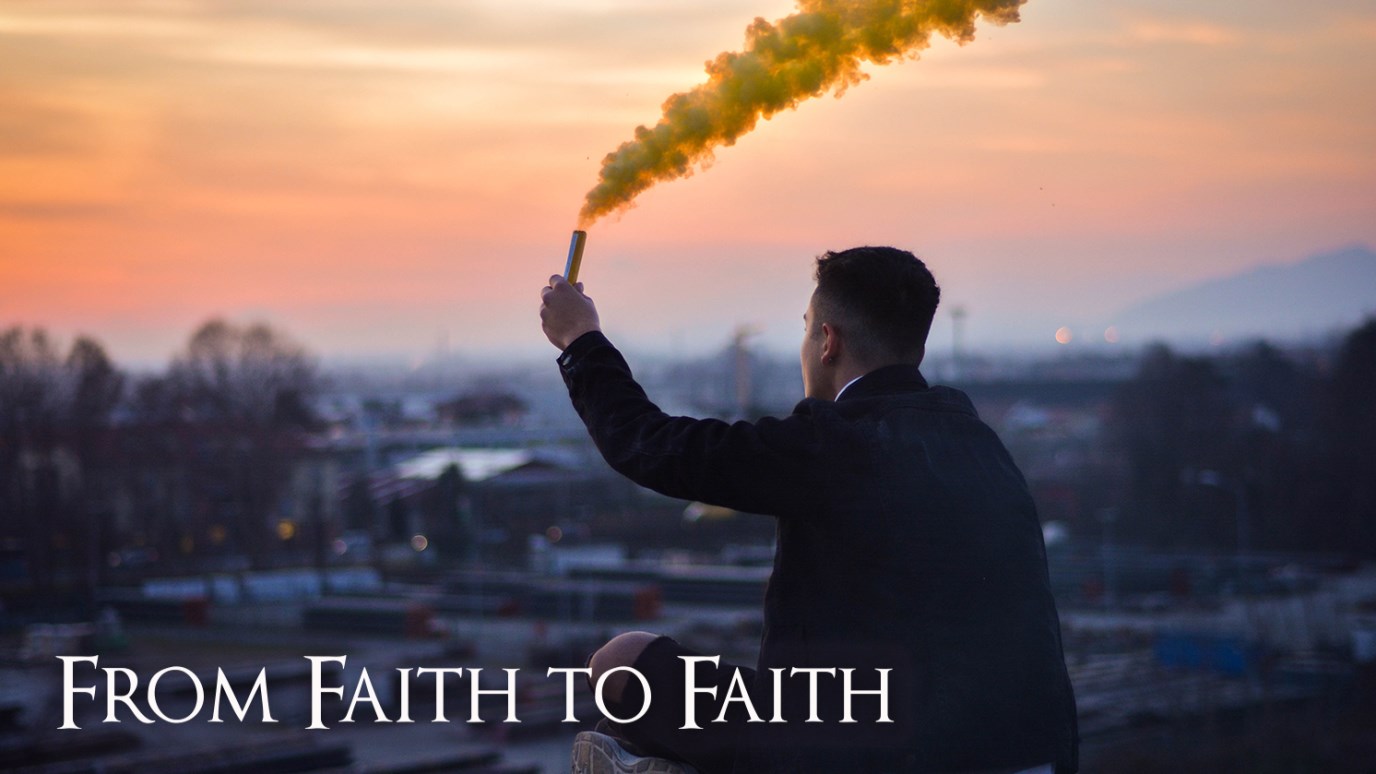 Don't ever underestimate the power of your words. Satan doesn't.

The tongue is a little member, and boasteth great things. Behold, how great a matter a little fire kindleth! And the tongue is a fire, a world of iniquity: so is the tongue among our members, that it defileth the whole body, and setteth on fire the course of nature; and it is set on fire of hell.

Words. Use them right and they'll move mountains. Use them wrong and they can cause your entire life to go up in smoke.

"Now, Brother Copeland," you may say, "I find it hard to believe that major catastrophes can be caused by a few simple words. I just can't see the connection."

Look again at the phrase James used. "How great a matter a little fire kindleth!" Have you ever lit a few little pieces of kindling wood and set them in the fireplace beneath a stack of logs?

Most likely, the fire began to spread first to one log then to another until finally you had a great big blaze going. After it was over, you couldn't go digging around in the ashes to find the kindling that started it all, could you? No! It would be burned. There would be no trace of it at all.

The tongue is like that. It first defiles the body, then sets on fire the whole course of nature with a blaze so great that it leaves no natural trace of its origin. The words that started it end up so deeply buried in the ashes that you'd never even know they were there.

So, don't ever underestimate the power of your words. I can assure you, Satan doesn't. He works constantly to get you to turn them in a negative direction. He'll fire darts of pain and sickness and discouragement at you just to get you to speak faithless words — words that will eventually send your life up in smoke.

Don't let him succeed. Instead, put out that fire by following the instructions in Ephesians 6:16. Do as the Apostle Paul says and "above all, taking the shield of faith, wherewith ye shall be able to quench all the fiery darts of the wicked."

Speak words of faith and stop the fire before it starts today!

Giving Up Your Rights
Discovery

Signs of Joy - Part 1
Dr. Bryan Chapell
Follow Us
Grow Daily with Unlimited Content
Uninterrupted Ad-Free Experience
Watch a Christian or Family Movie Every Month for Free
Early and Exclusive Access to Christian Resources
Feel the Heart of Worship with Weekly Worship Radio
Become a Member
No Thanks