Up From Your Mat 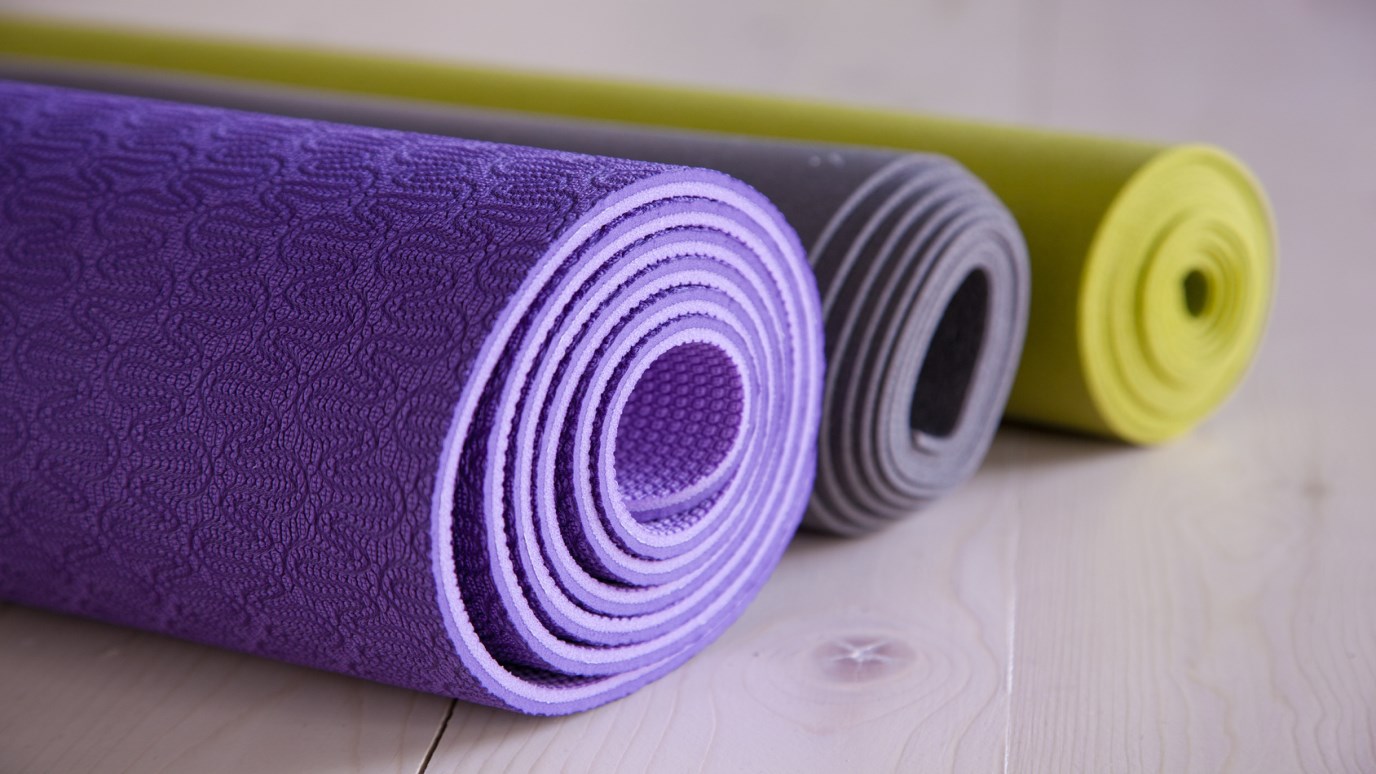 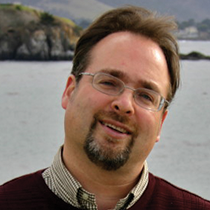 Get up from your mat and take hold of what our Lord has for you.

We are powerless in our sin or any dependency or addiction we face, yet we are powerful when we confess that sin to our Lord Jesus Christ!

The second aspect of this passage is the reaction of the religious custodians of the people, and the people themselves. The leadership saw Jesus as a fake. Perhaps they feared His righteousness because they had none, or maybe it was His abilities and compassion, of which they also had none. The people were attracted to Him by His fame and His demonstrations of wonder from which they sought either a show or a chance to be healed themselves. The question we need to ask ourselves is, what is it about Jesus that attracts us? Is it the show, the healing, or do we have the determination and faith to make Him our Lord so He can get us up from our mat?

Take heart and hear the words of good cheer! These are words of incredible comfort, as they display our Lord's power over our sin and any problem we may have. Christ will help us through the healing processes! It can be smoking, codependency, substance abuse, or any addiction or struggle we have by our weakness and whatever stresses we face. In Him, we can prevail and overcome and even recover! His mission is to redirect our focus from the suffering we experience, which is temporary, to what is really important, eternity. Do not let the paralysis of sin condemn you to a bed of misery and hopelessness. Do not rely on your abilities to walk when our Lord can give you the Word. We respond with faith and the determination to be His in all that we do. He can, and will, remove our distress with a word. So be of good cheer, get up from your mat and take hold of what our Lord has for you. 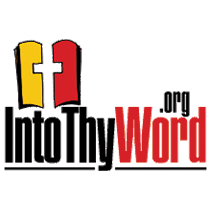 It's a Given
Casey Treat