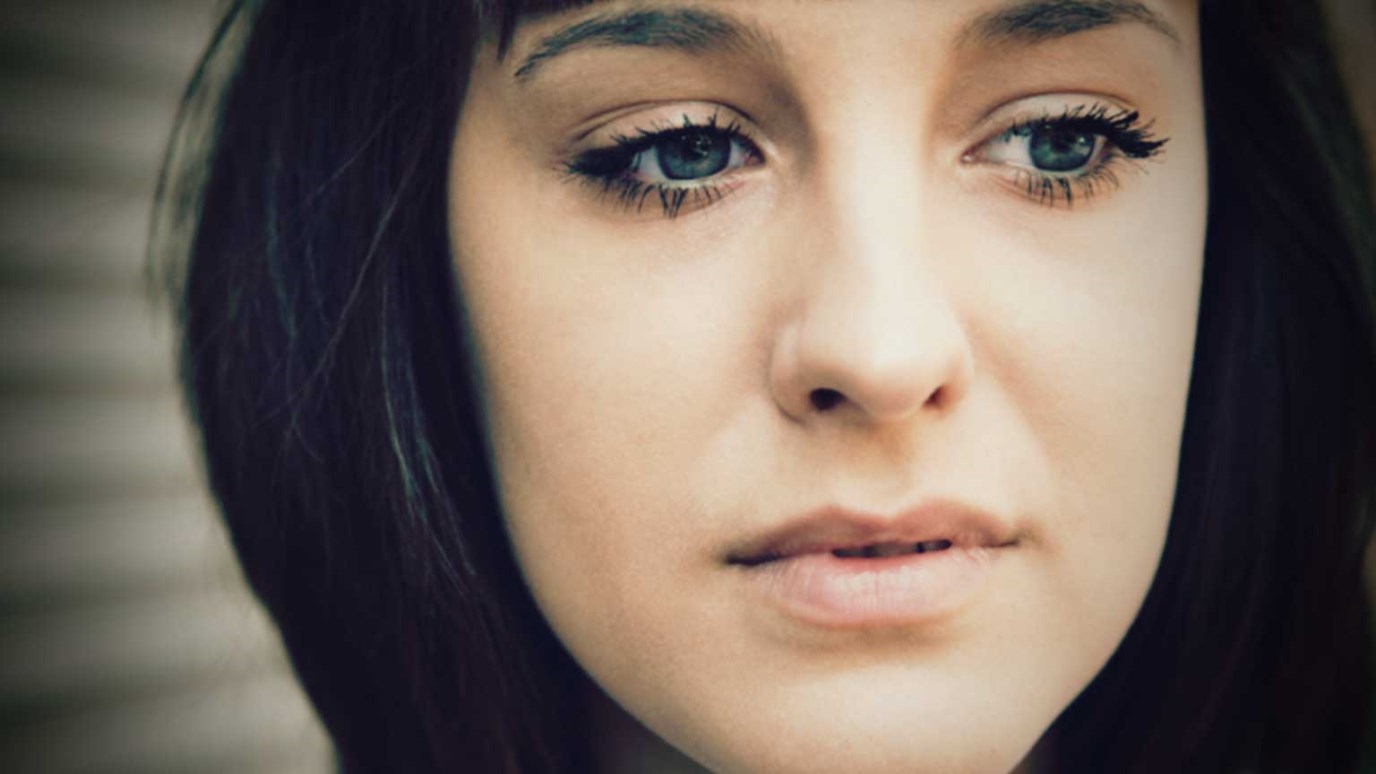 Today’s passage highlights the inadequacy of the old covenant sacrifices and the superiority of the once-for-all sacrifice of Christ that established the new covenant.

It has been said that more Christians died for their faith in the twentieth century than in all of the preceding centuries combined. Persecutions in the former Soviet Union, Sudan, the Middle East, and other countries claimed the lives of millions of Christians. Regrettably, persecution in many of these places still continues today.

Persecution might be more of a foreign reality to those of us in the West, but the original audience of the epistle to the Hebrews faced it constantly. The persecution was so bad that many wanted to return to the old covenant rituals in order to escape their suffering.

Today’s passage highlights the inadequacy of the old covenant sacrifices and the superiority of the once-for-all sacrifice of Christ that established the new covenant. In 10:5–7, the author quotes from Psalm 40:6–8 in order to show why the old covenant sacrifices were inadequate. This Psalm tells us that God did not desire burnt offerings and sin offerings, and it tells us that David, its author, was resolved to do God’s will. At first glance this seems to put the need for sacrifices and obedience to God’s will in opposition to one another.

However, this is not what David is doing in this psalm. He is merely stating that the sacrifices brought no pleasure to God if they were not accompanied by a resolve for obedience. If the sacrifices did not produce obedience they were of no avail.

This is one reason why the animal sacrifices were ineffectual. No matter how many times they were done, they were always performed by people who could not and would not perfectly obey God.

David was the first to speak these words and resolve to do God’s will. However, David could not carry his resolve through perfectly. But when Jesus came into the world, He also spoke these words (Heb. 10:5), but, unlike David, He fulfilled His pledge. His perfect obedience enabled Him to offer a sacrifice that leads His people to obey God.

Do you desire to obey the Lord? We do not always talk about it, but the desire to obey God is one mark of a true believer. A true desire for obedience will produce actual obedience, even though it will not be perfect until Christ returns. Look at the areas of your life where you have not been obeying God, and take steps to obey Him today.

Nothing New Under the Sun
Ravi Zacharias

The Liar and Antichrist
Dr. R.C. Sproul
Follow Us
Grow Daily with Unlimited Content
Uninterrupted Ad-Free Experience
Watch a Christian or Family Movie Every Month for Free
Early and Exclusive Access to Christian Resources
Feel the Heart of Worship with Weekly Worship Radio
Become a Member
No Thanks