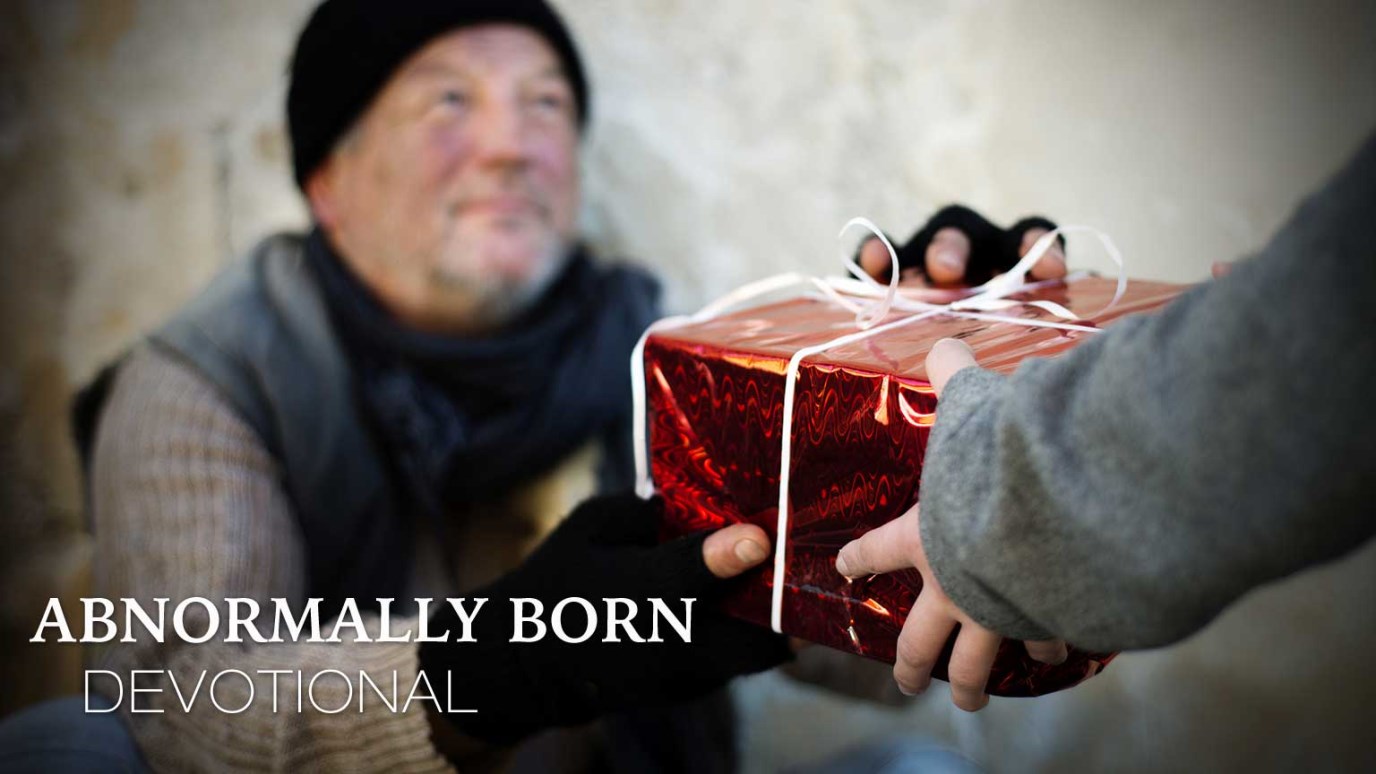 Look for an opportunity to brighten someone's day!

Acts 27:39 -28:2 When daylight came, they did not recognize the land, but they saw a bay with a sandy beach, where they decided to run the ship aground if they could. Cutting loose the anchors, they left them in the sea and at the same time untied the ropes that held the rudders. Then they hoisted the foresail to the wind and made for the beach. But the ship struck a sandbar and ran aground. The bow stuck fast and would not move, and the stern was broken to pieces by the pounding of the surf. The soldiers planned to kill the prisoners to prevent any of them from swimming away and escaping. But the centurion wanted to spare Paul’s life and kept them from carrying out their plan. He ordered those who could swim to jump overboard first and get to land. The rest were to get there on planks or on other pieces of the ship. In this way everyone reached land safely. Once safely on shore, we found out that the island was called Malta. The islanders showed us unusual kindness. They built a fire and welcomed us all because it was raining and cold.

With the memory of their failed ship still fresh in their minds, with the taste of salt water still on their lips, the castaways warmed themselves by a fire provided by the residents of the island they found themselves subject to. Immediately following a morning of heartache and terror, they were shown an act of unusual kindness.

We are quick to point out, and commonly endure acts of rudeness and crudeness, and sometimes just outright meanness. These negative behaviors are so common to us today that we don’t even think of them most of the time. But something that stands out, something that makes us take notice is an act of kindness; unusual not so much in its action, but more so because of its context. In this world of storms and shipwrecks, our lives are brightened by unusual kindness. Look for an opportunity to brighten someone’s day today.

Engaging in My Own Life
Suzie Eller