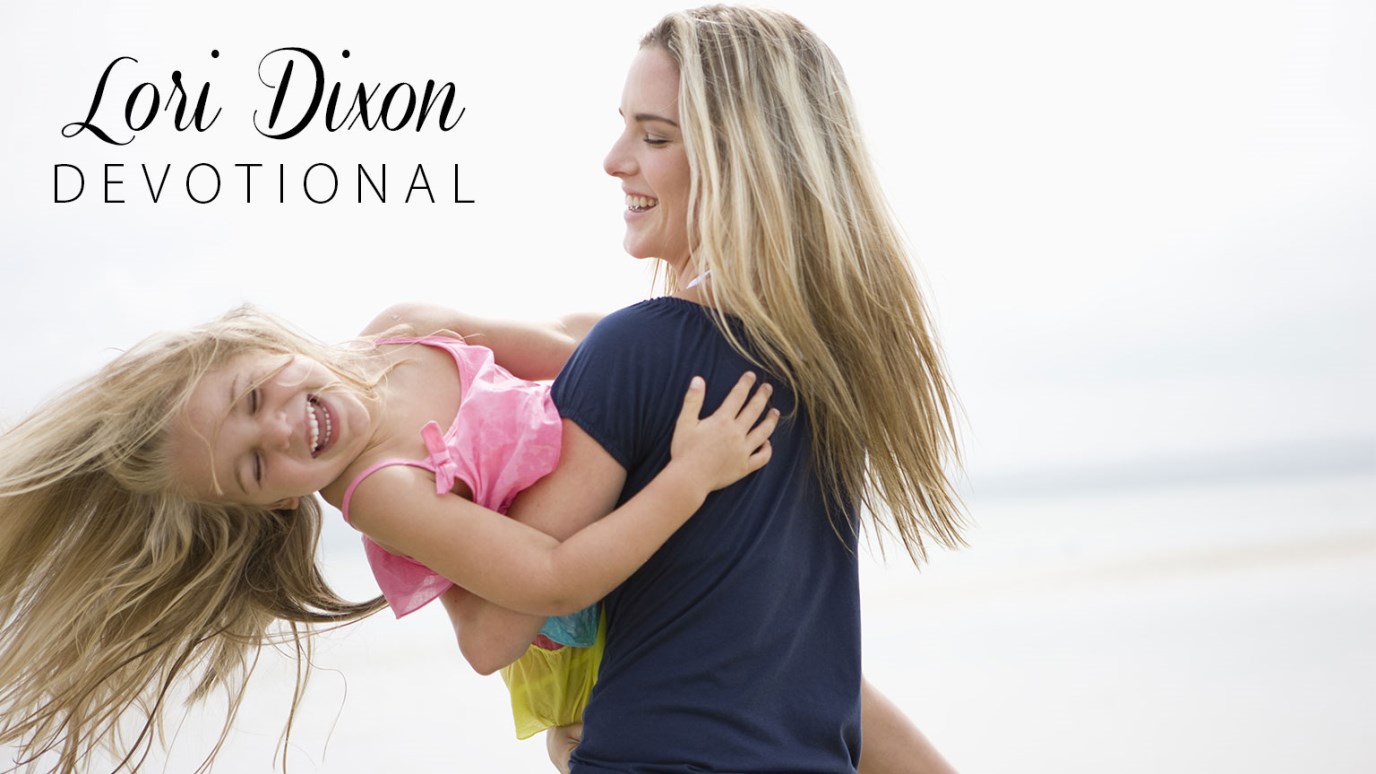 Sometimes the Lord shows us that all of our "talk" about having faith in Him and trusting Him with our families is mere words.

Therefore I endure everything for the sake of the elect, that they also may obtain the salvation that is in Christ Jesus with eternal glory.” (2 Timothy 2:10)

Enduring everything. Really? Can we honestly say and pray this? Or do we have areas or things that we deem as untouchable? Like our loved ones?

I recall standing in front of the church dedicating my girls when they were both only months old. Having lost my nephew to SIDS, every baby dedication in our family since meant the vows were deep and meaningful. Heart wrenching to give and commit your child to the Lord when you realize that those very words were what brought comfort to your brother as he said goodbye to his son. He had dedicated him to God as an infant and the Lord called him home only a few months later.

So, do we really let them go? Do we truly count them as His? Twenty years after dedicating my daughter to the Lord, she got lost on a mountain logging road in pitch darkness. A search team was out looking for her and she stayed locked in my car, talking to me on her cell. Suddenly the car died at the same time that it began to slide sideways on ice...the road had a sheer drop into a deep gorge. As she cried out, the cell lost reception and I became undone. Dropping to my knees I raised my fists to God, not open hands, fists. This was not going to be part of my story. I was not going to let go of her.

Minutes later, she was found. The car had stopped sliding and when the rescuers tried to restart the car before leaving it behind, it miraculously started on the first try. There was never an explanation as to why it had suddenly just died.

But I knew. I knew that the Lord needed to show me that I had more trust in a warm locked vehicle than in Him. He needed to show me that all my ‘talk’ about having faith in Him and trusting Him with my family is mere words. I repented and He forgave and comforted. God didn’t just rescue my daughter that night; He resuscitated the vows I had said twenty years earlier.