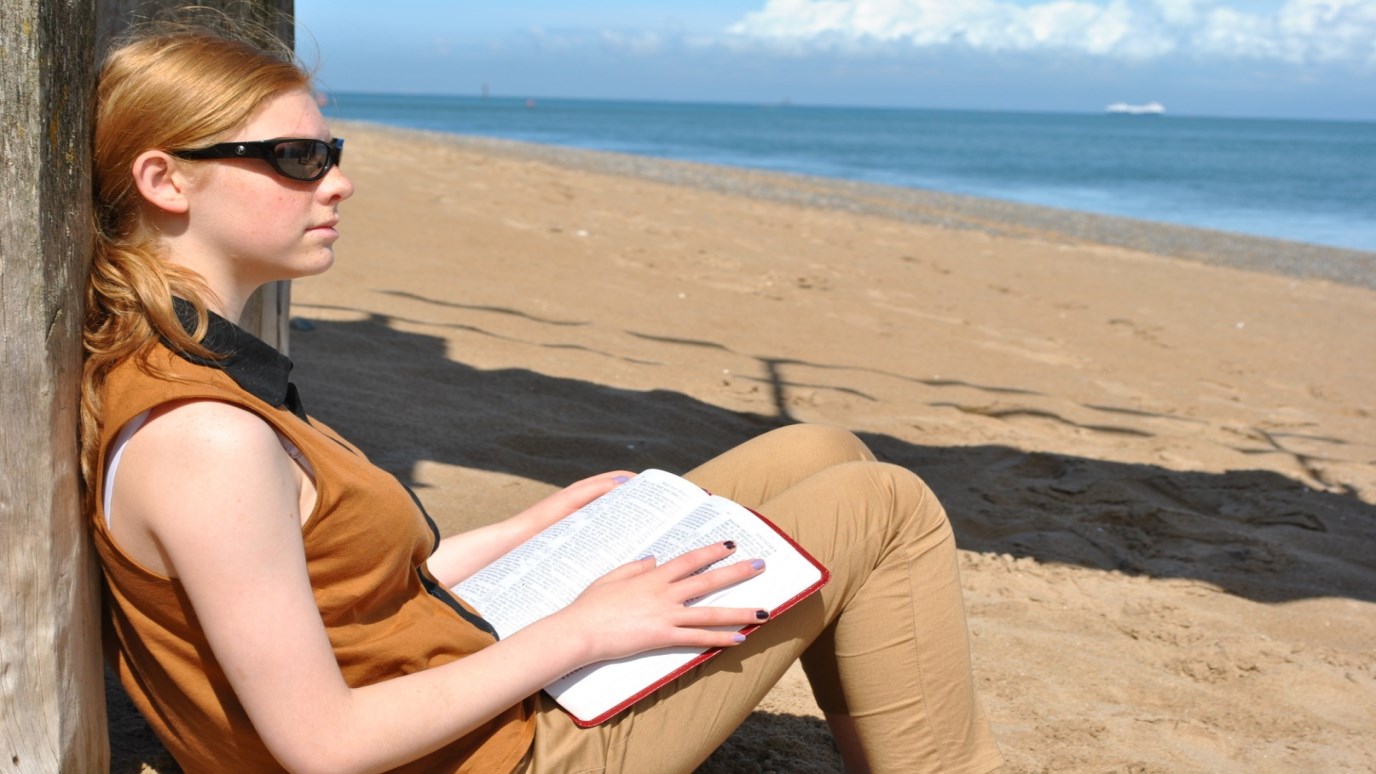 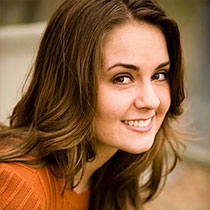 God's love is never-ending, but it takes many forms in order to supply what we need in any and every situation.

My favorite Narnia story, The Horse and His Boy, centers around two kids, their journey to Narnia, and the lion who always chased them.

The beauty of the story lies in Aslan, the lion.

Sometimes he's the one pursuing their horses, scaring the two kids nearly to death. Sometimes he takes the form of a small cat whose companionship comforts the boy one night when he's afraid of the dark.

This ties in with what I've been studying. These days, I am learning what it means to be inexorable. Inexorable means "to not be persuaded, moved, or stopped." Inexorability is faithfulness ... but more. The ocean is inexorable when its waves crash ceaselessly against the beach. Near where I live, grass fires are inexorable—covering entire fields with consuming flames. Unstoppable. Ceaseless.

In The Horse and His Boy, a lion pursues Aravis, slicing her shoulder with his claws. Later, Aslan explains that he was the lion all along.

"Do you know why I tore you?" Aravis did not. All she knew was the stinging in her shoulder. She didn't understand, until Aslan explained, that the scraping was a lesson—an act of discipline from Aslan after Aravis' carelessness brought about the whipping of a servant girl. He disciplined her so Aravis would learn to treat others with grace.

Aslan's love was unstoppable, inexorable. Much like the love of God.

Sometimes He's the chaser of monsters and calmer of fears. Sometimes He's the one chasing me, to push me where I need to go and change me into one who is better. But very often, He's like Aslan when he leaped behind Aravis, grazing her shoulder with claws.

God has good reason for "scratching" me. In Psalm 85:8, David writes, "for he will speak peace to his people, to his saints; but let them not turn back to folly." Elsewhere, he says, "God will let me look in triumph on my enemies," but "kill them not, lest my people forget" (Ps. 59:10–11).

I don't know the exact reason why God knits hard times into our lives. Sometimes the reason becomes apparent after the season has passed. Sometimes it never does. But I do know this: God loves us. And if His love is anything, it's inexorable. That means it's unstoppable. It won't move.

If love is real, it can be measured by how steadfast it is. No one can talk a true lover out of loving; it's impossible to persuade love to leave. Love will love in spite of imperfections, though it will fight for imperfections to be removed.

As C.S. Lewis said, "God has paid us the ... compliment of loving us, in the deepest, most tragic, most inexorable sense." God's love won't leave us alone. Instead, it loves unto maturity.

Even the famous "love chapter" from 1 Corinthians 13 speaks of this. We've probably all read the part that says, "Love is patient, love is kind." Those words are pretty famous. But the summation of love is at the end of that passage where it says, "Love never ends."

In the end, Aslan explained this to the children:

In the end, Aslan had his reasons. And when it was all over, the children trusted him.

Yearning to Be Recognized
Whole Magazine

Always with Us
Jonathan Falwell

Fearless: The Bottom Line
Andy Stanley
Follow Us
Grow Daily with Unlimited Content
Uninterrupted Ad-Free Experience
Watch a Christian or Family Movie Every Month for Free
Early and Exclusive Access to Christian Resources
Feel the Heart of Worship with Weekly Worship Radio
Become a Member
No Thanks